We had 6 competitors show up (2 piston and 4 precharge) at the Morro Bay Airgunners December 2016 Field Target match. There was frost and ice on the car when I left for the range at 7am. Temps were cold and it was windy and got worse during the match (25mph). Fortunately the wind mostly was from the front early on and switched to almost from directly behind later in the match. The wind chill factor made for a "chilly" match. I set all 40mm kill zones. Except for the offhand/kneelers and five far targets, it was a fairly easy course. John had some regulator issues from the cold, and everyone had trouble with the wind. Vince shot a great match winning score, only missing one of the far targets and two offhand. 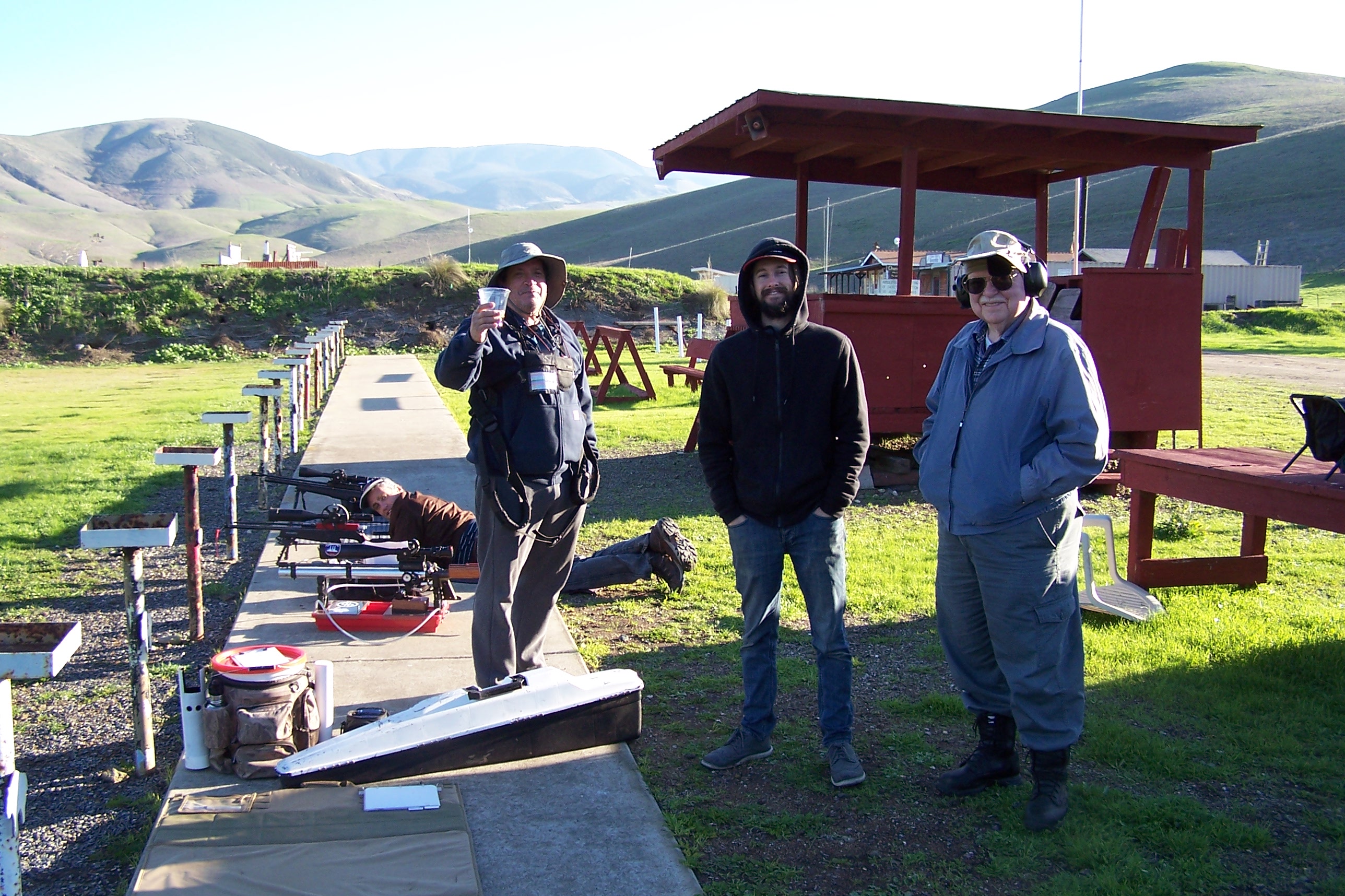 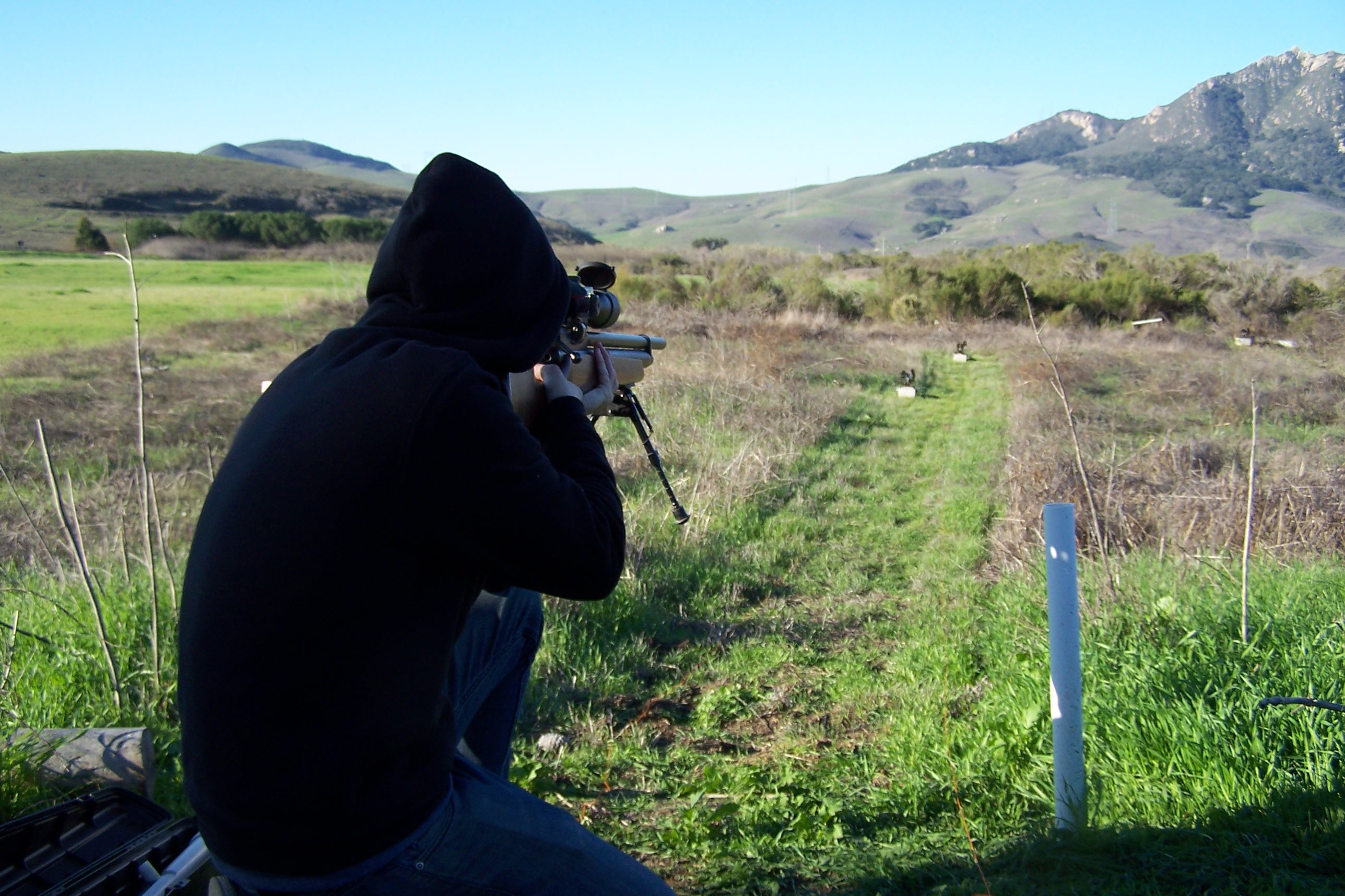 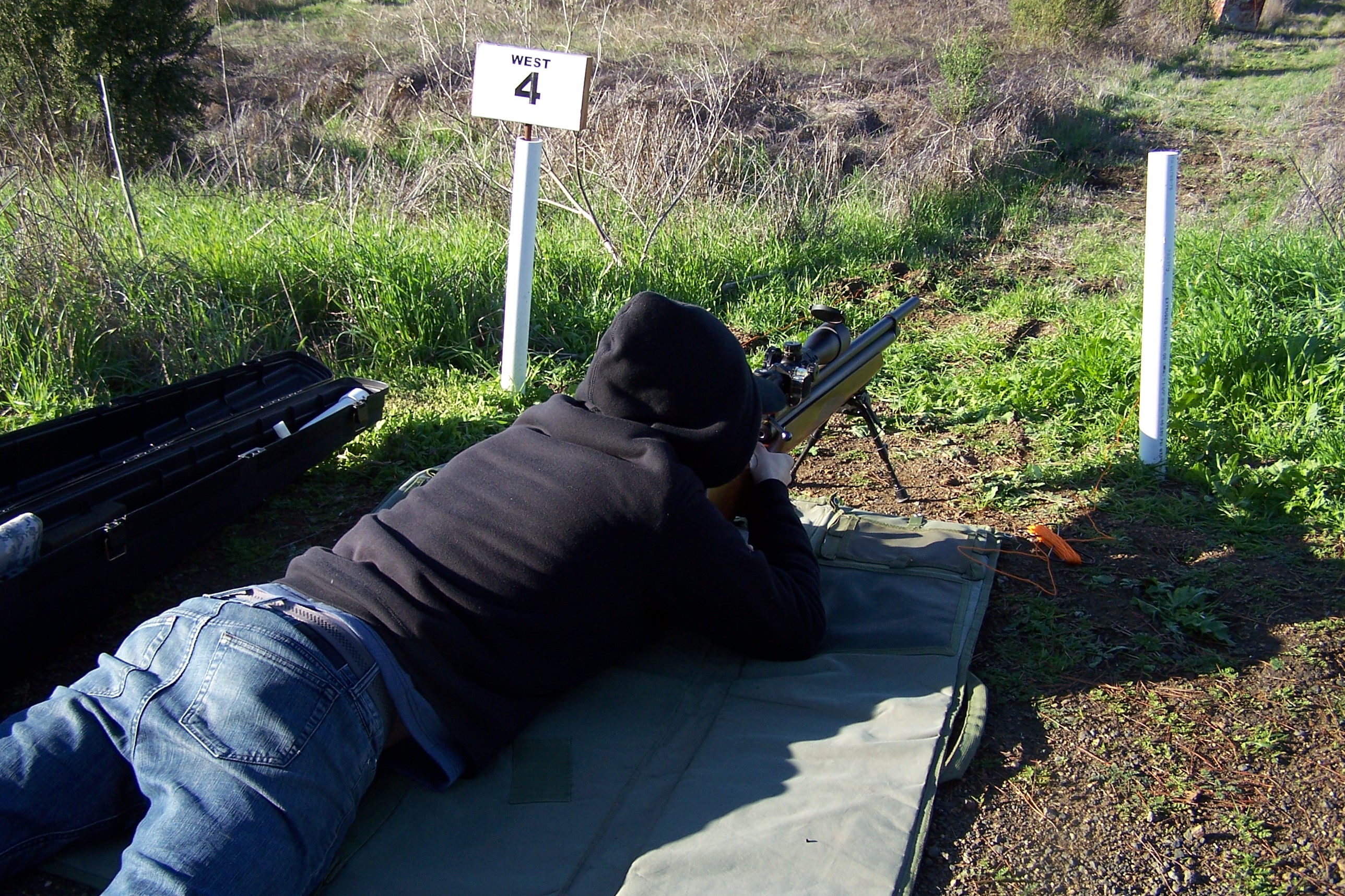 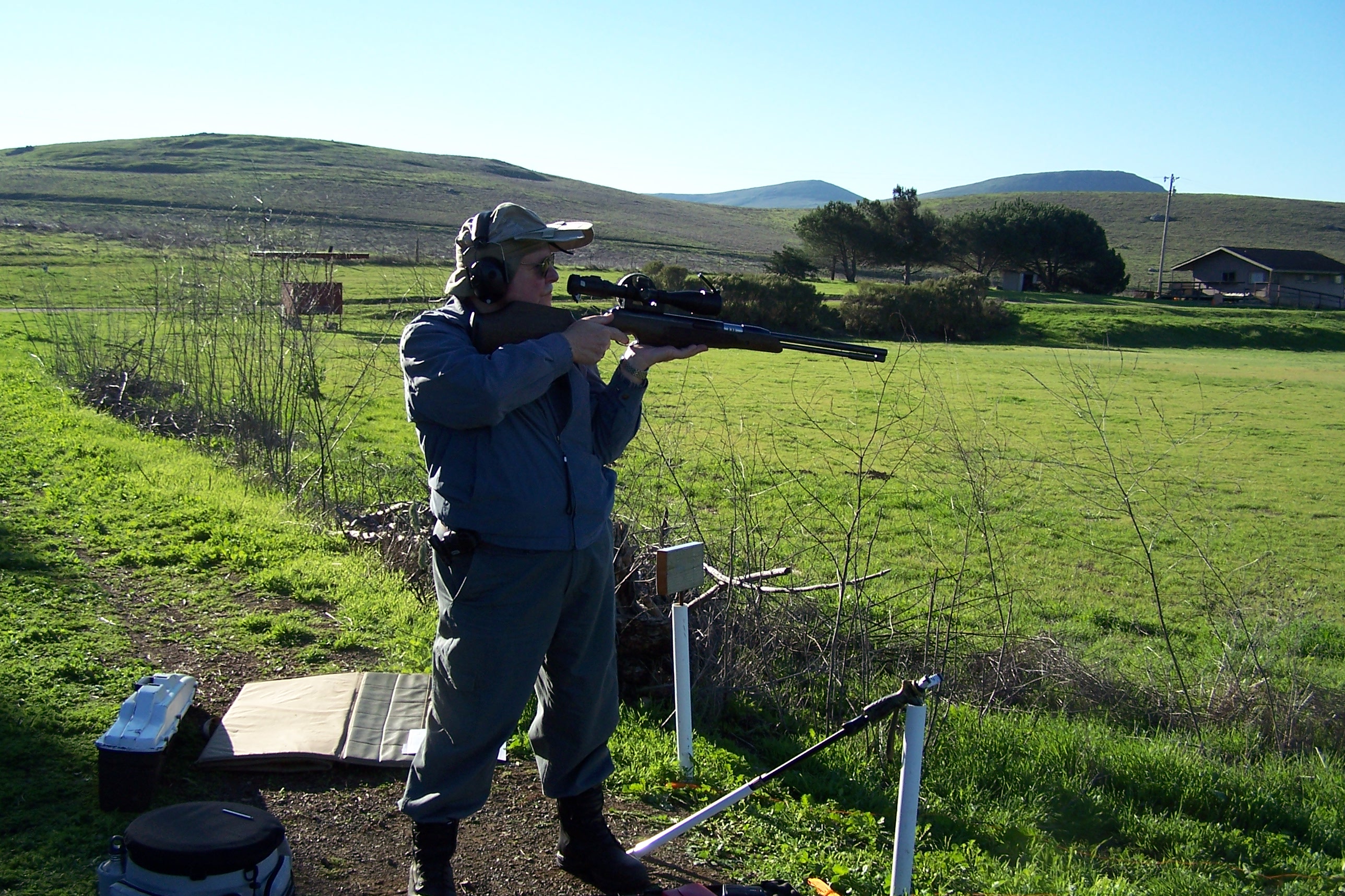 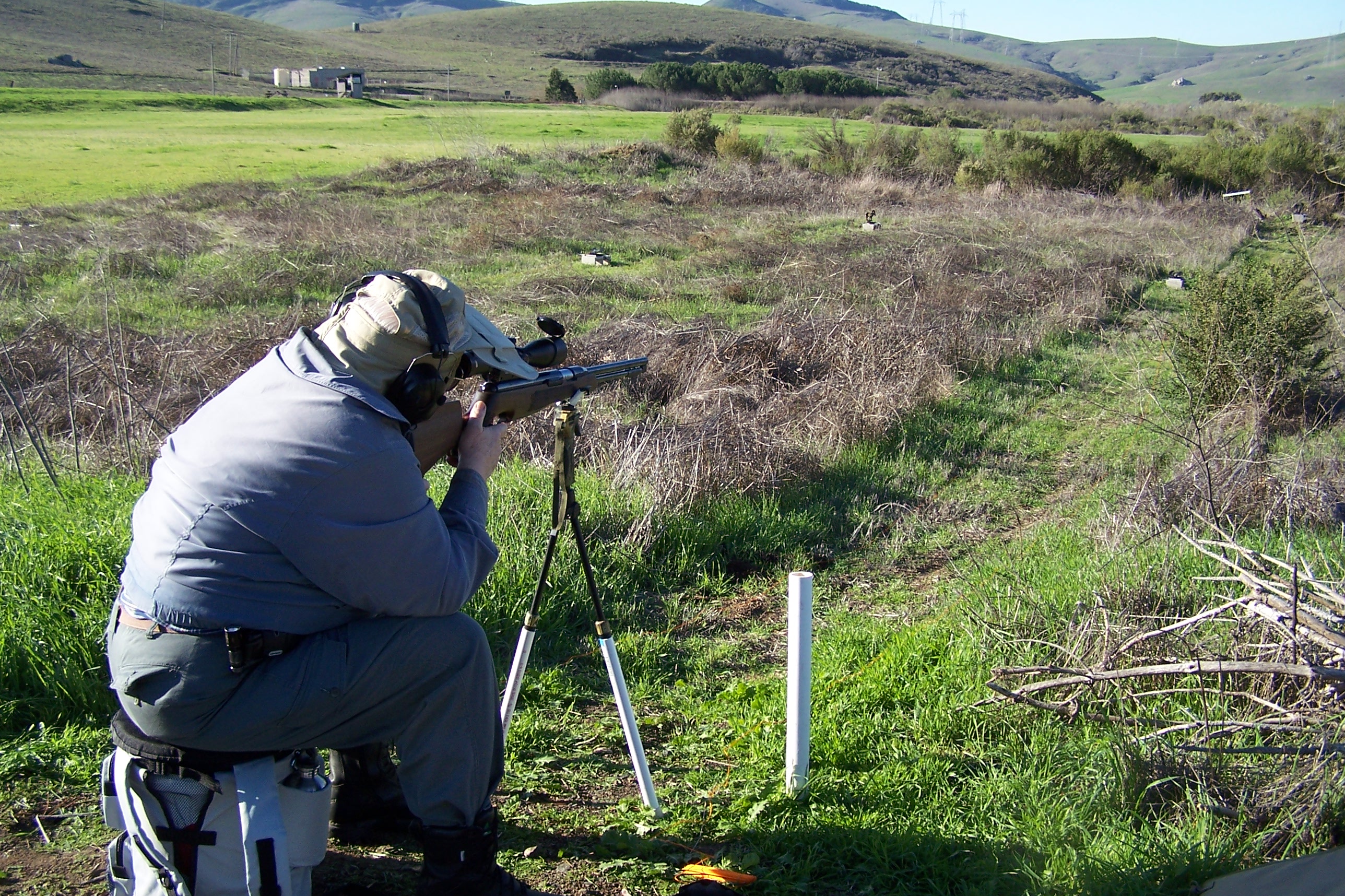 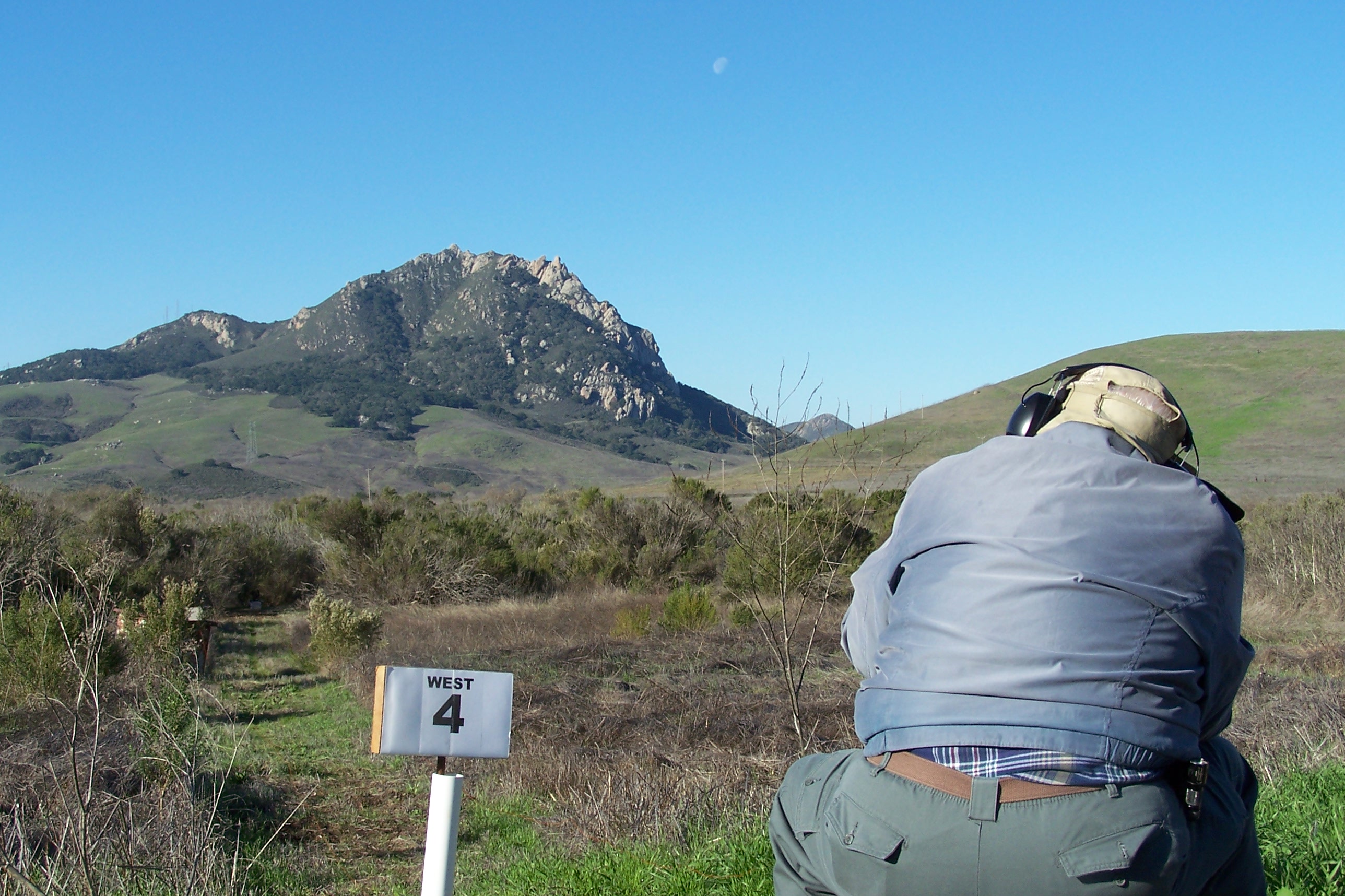 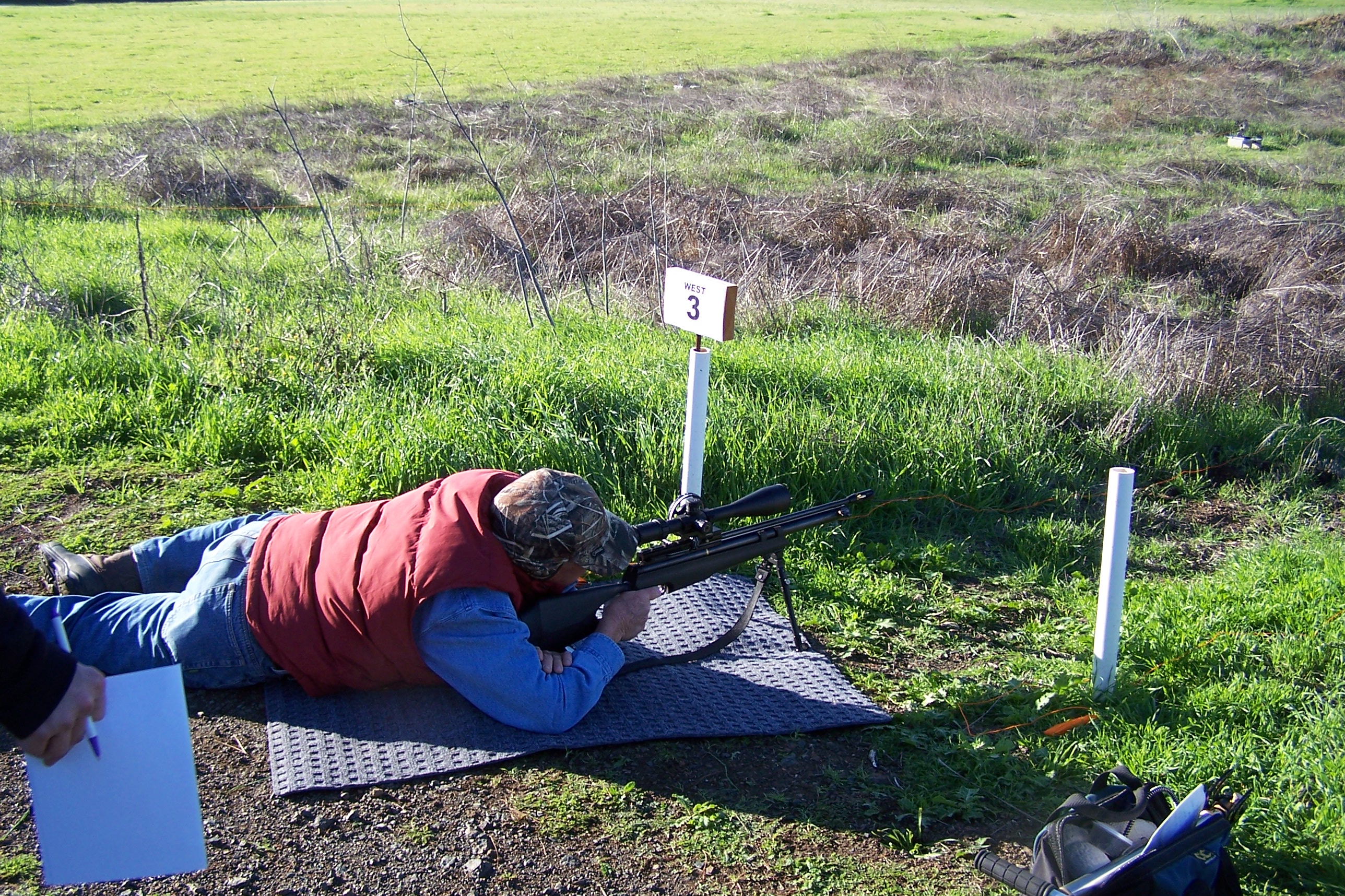 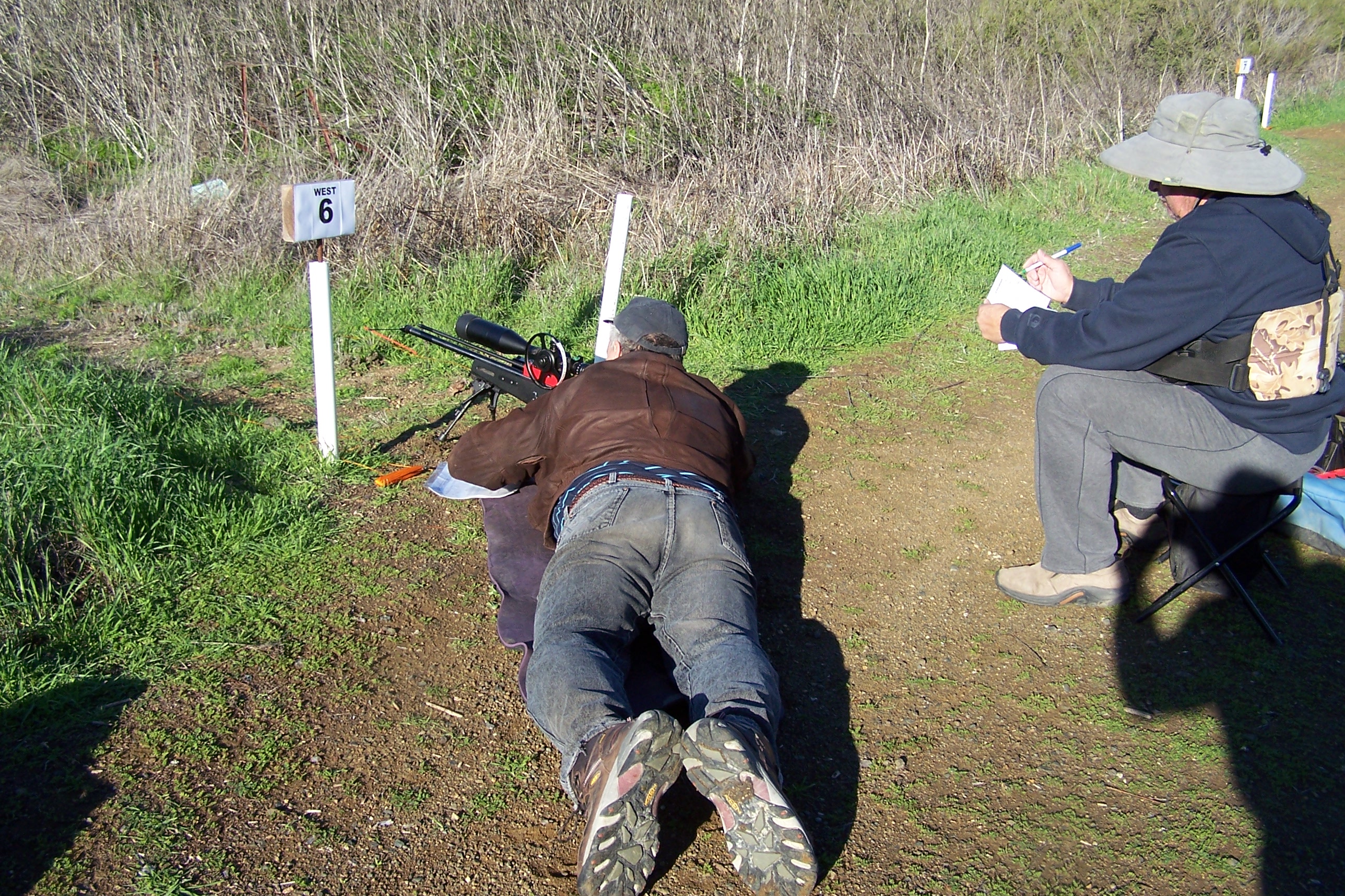 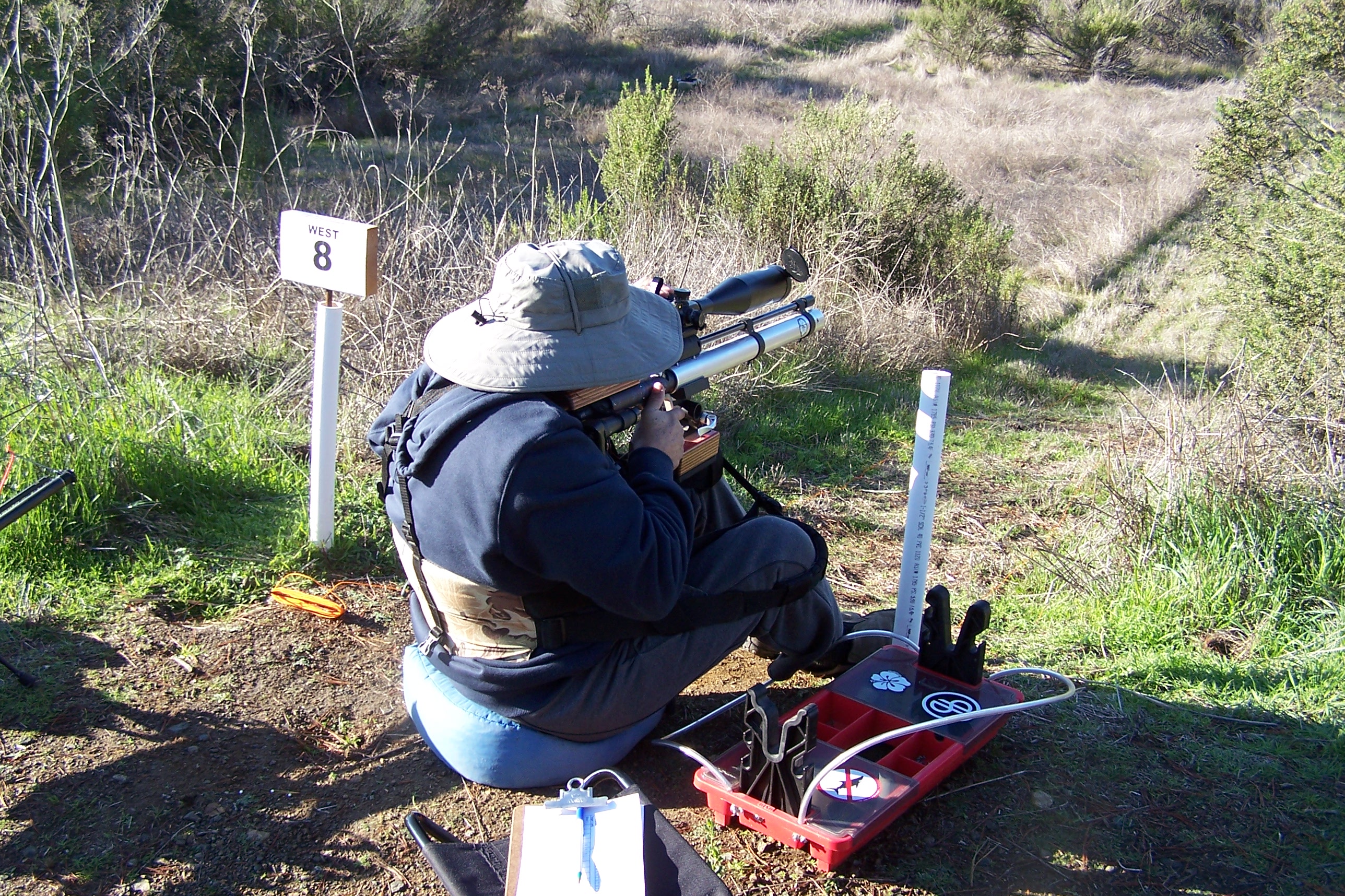 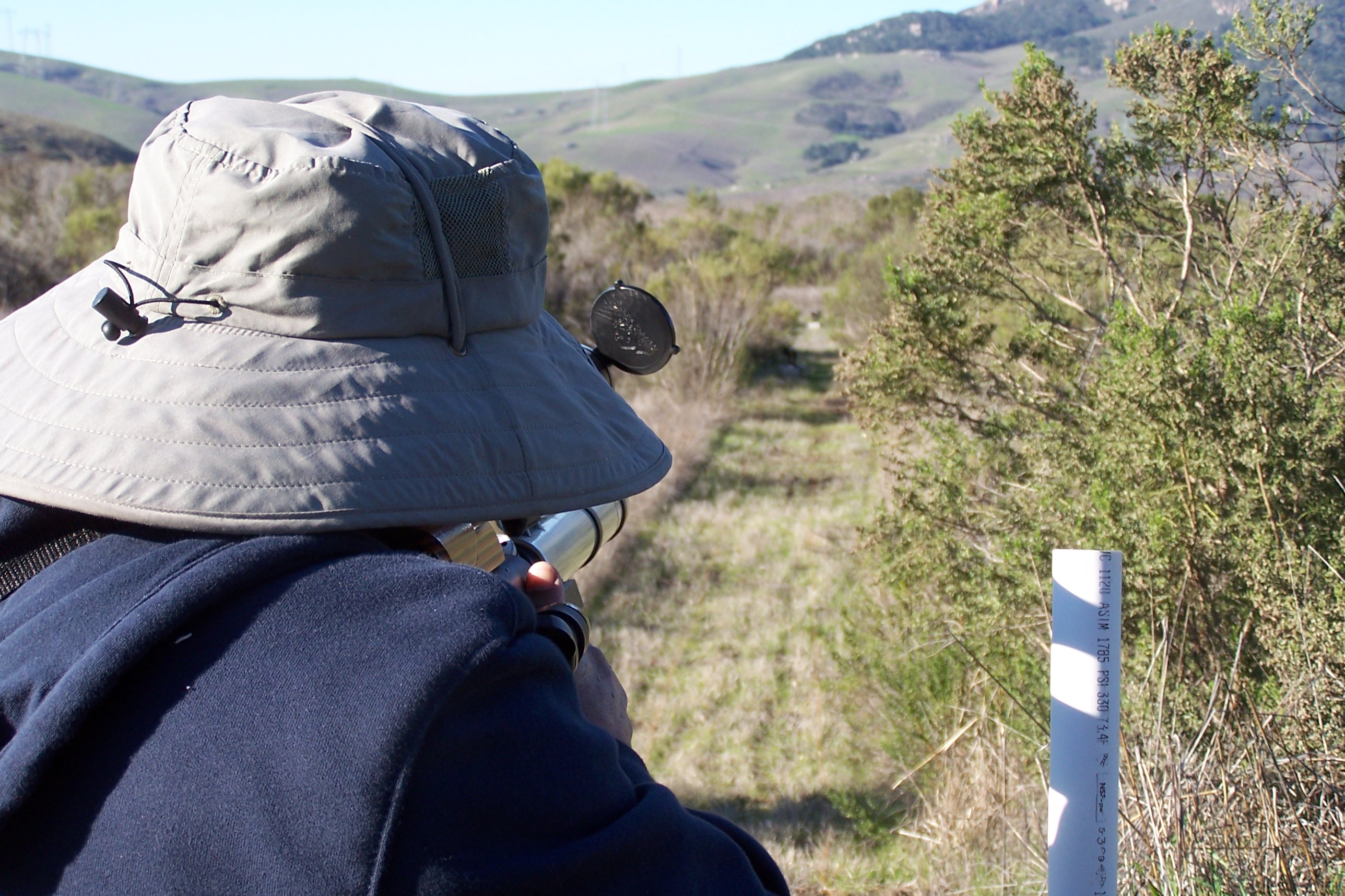