We had 6 competitors show up (2 piston and 4 precharge) at the Morro Bay Airgunners October 2016 Field Target match. The chance of rain was high, but I decided to go to the range and setup as long as the weather held. John Knapp had already made the trip so the match was a go. It was a little misty and we did have some brief rain but overall, dry enough. But the WIND! It did not let up. It started out 6-9mph and was 10-20mph by match end. Terry and I shooting 12fpe piston guns struggled with the long shots. I shot the whole match using a bucket and sticks (it's been awhile). I think I missed most of the 50+ yard shots. Terry hit a few of them, and then matched me on the positionals. He was the high piston shooter (of the two).

John Berquist was the overall match winner, beating Alan by one point. John B was using a brand new design of a 3D printed breech. Made of red ABS I think. Apparently it works well. 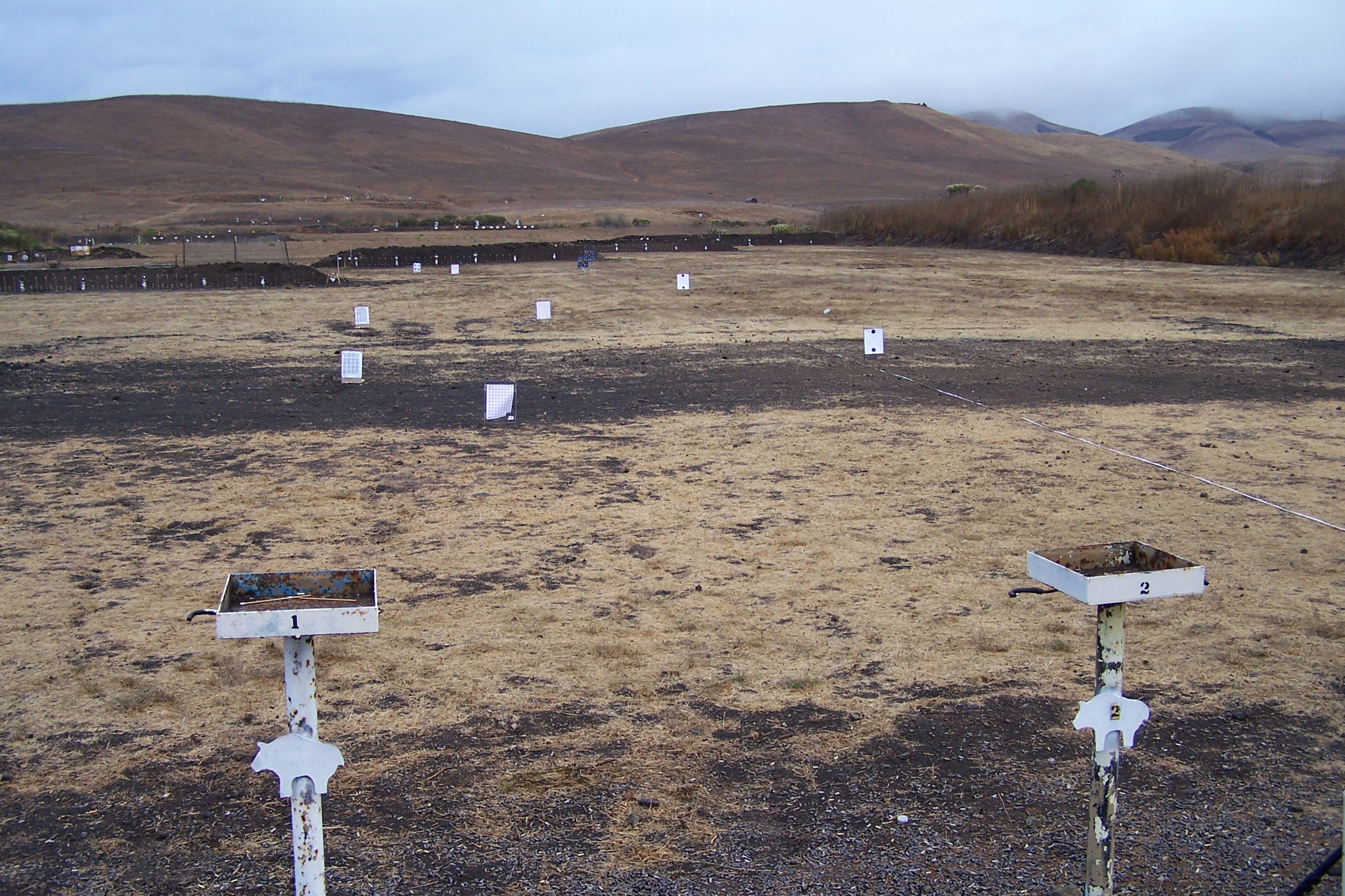 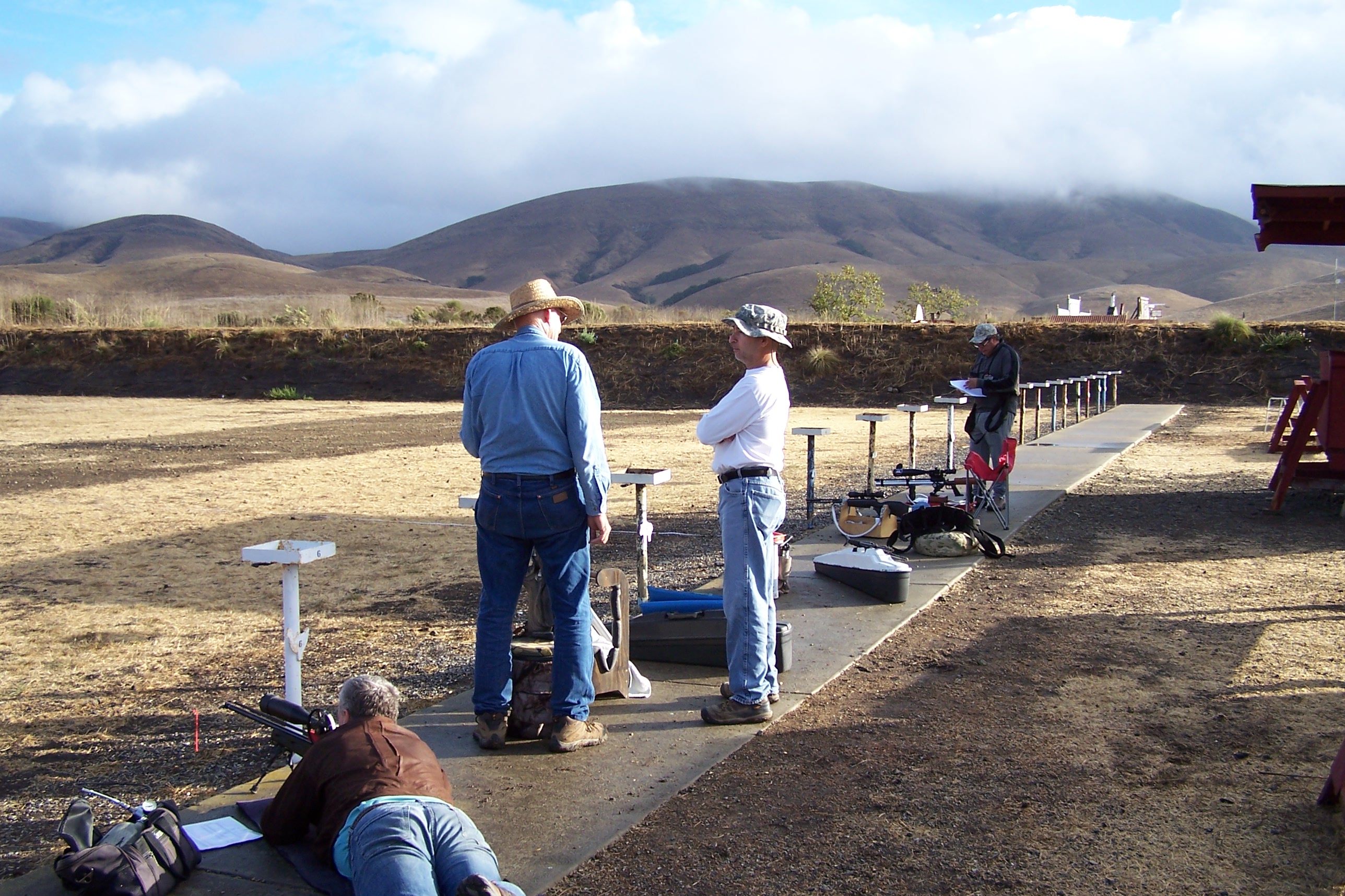 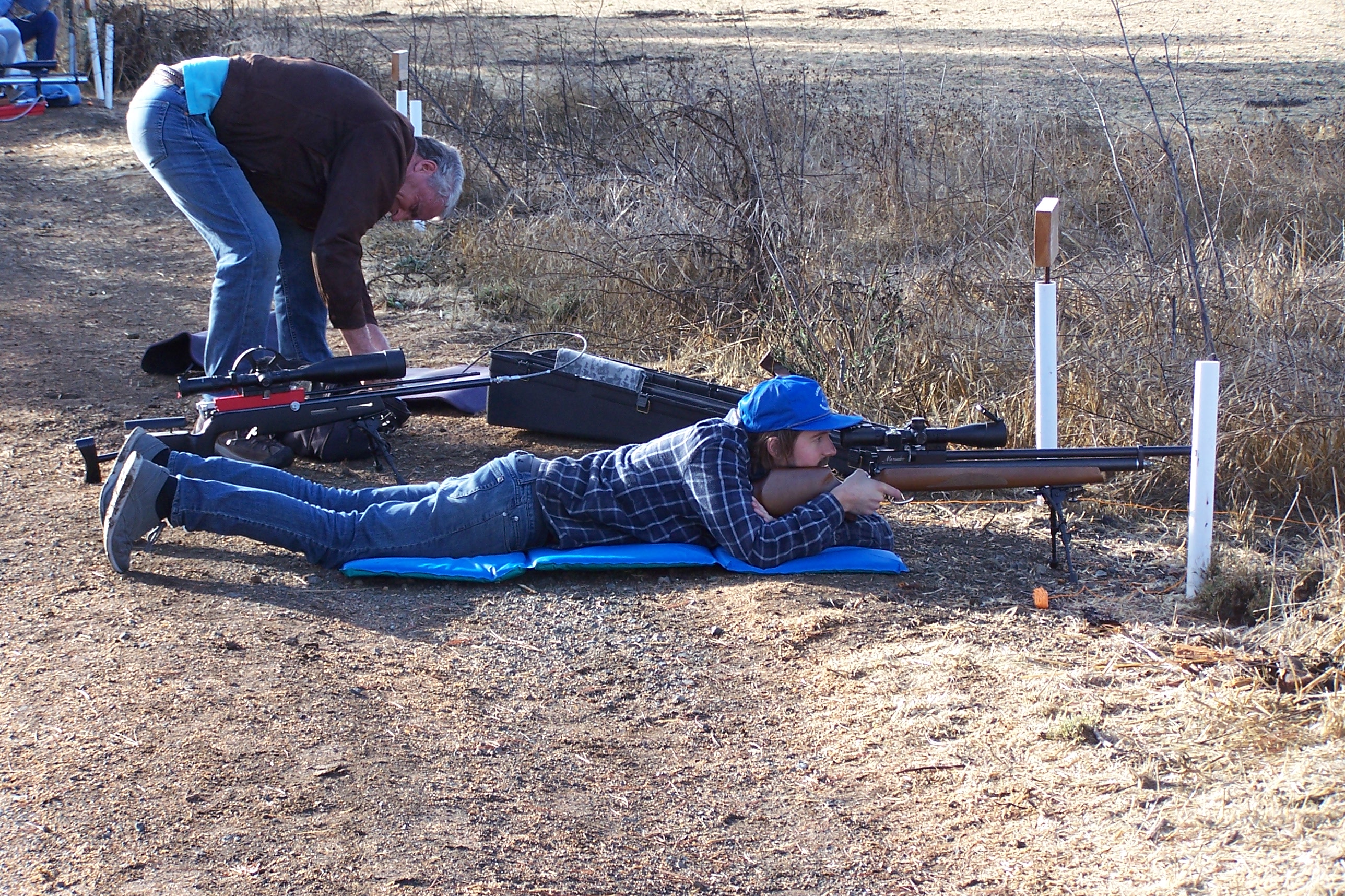 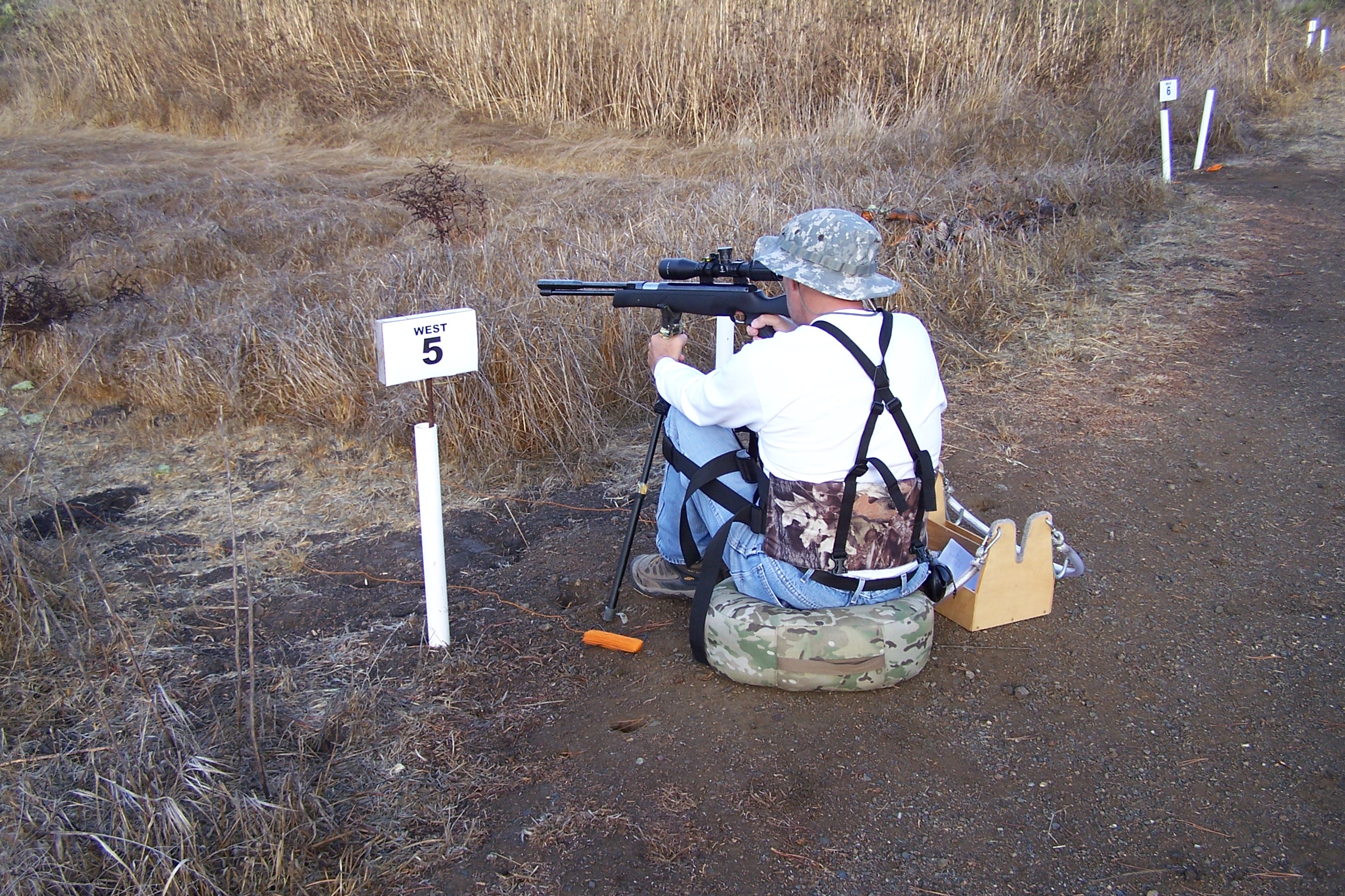 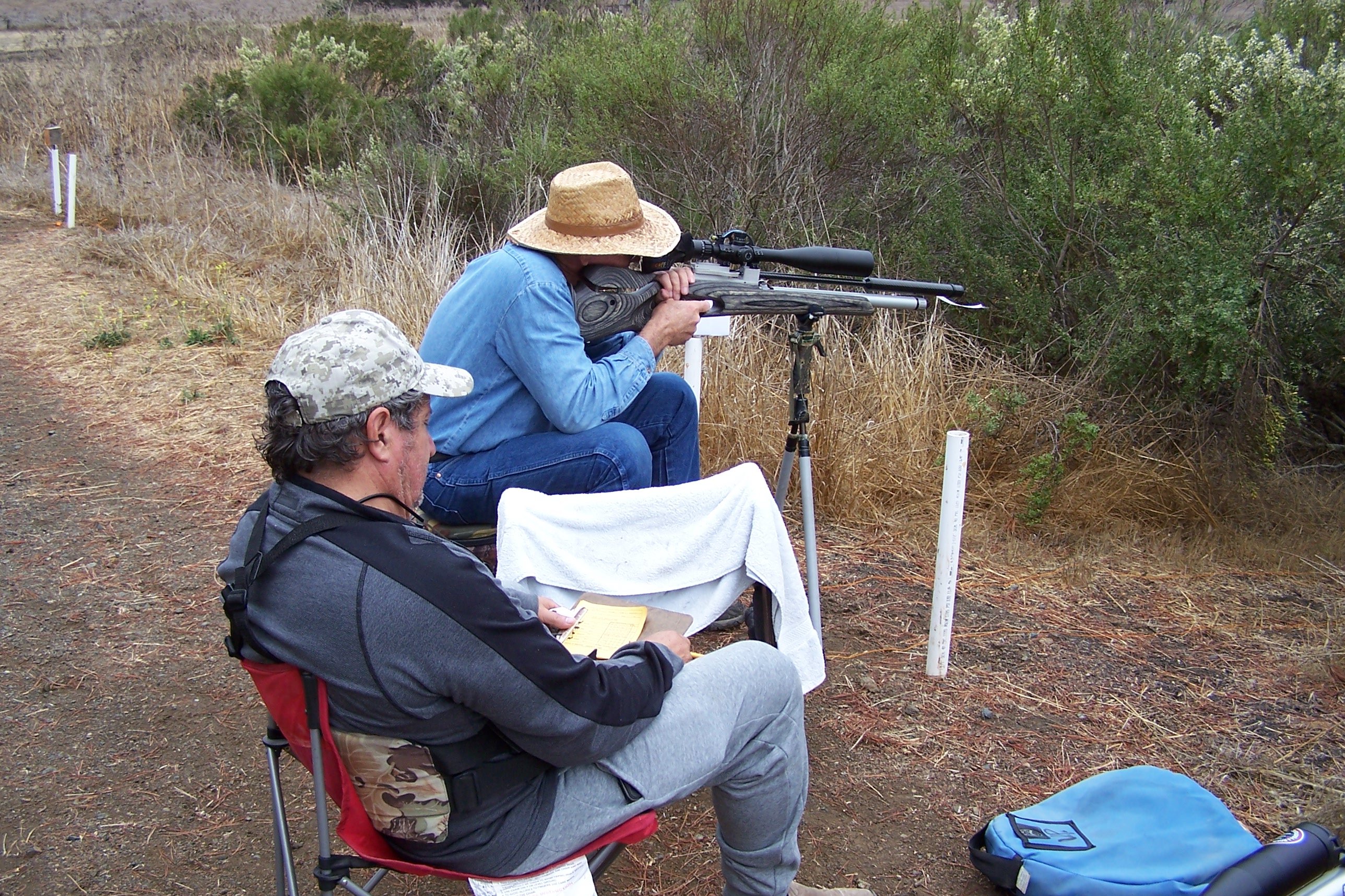 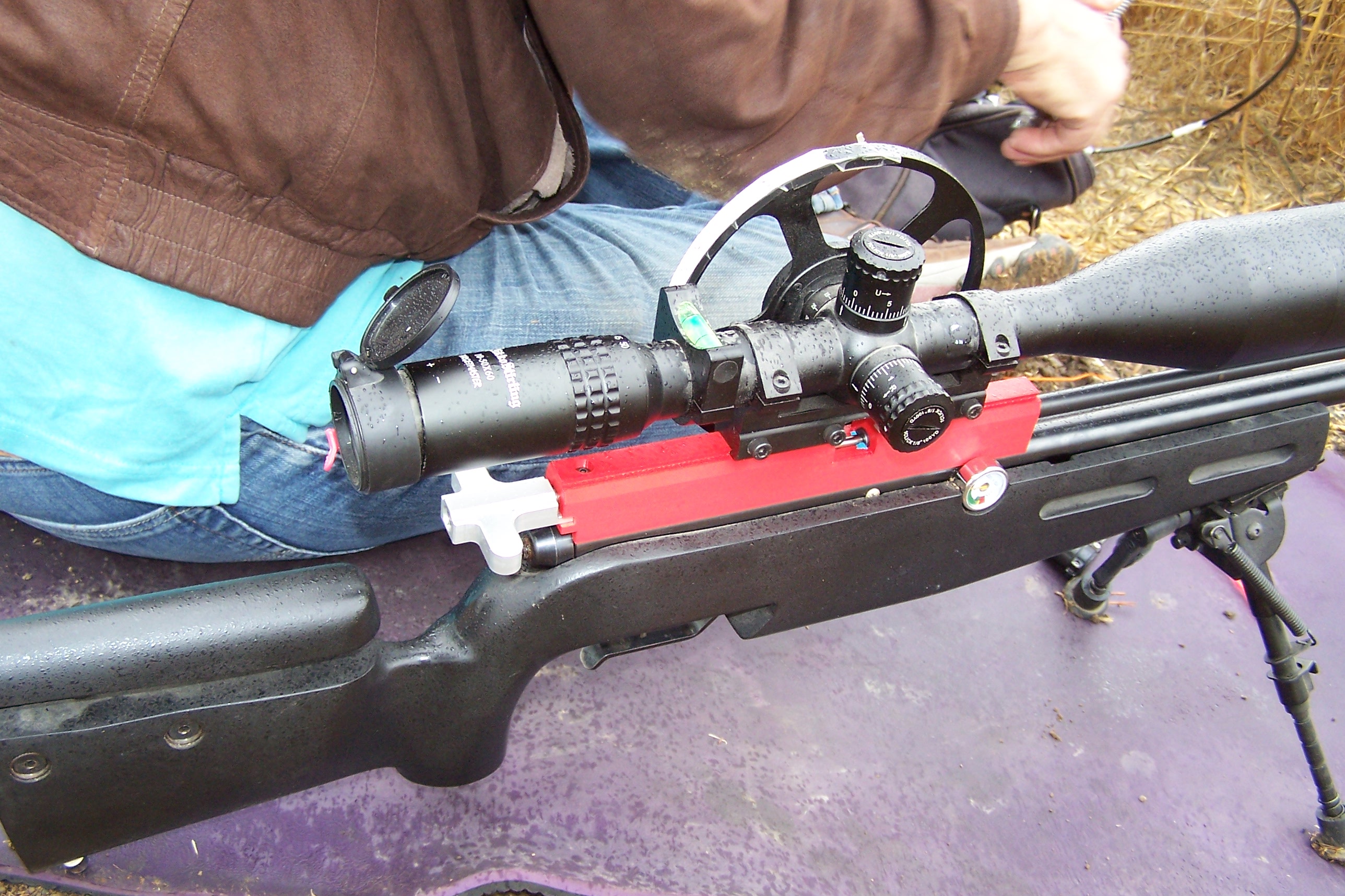 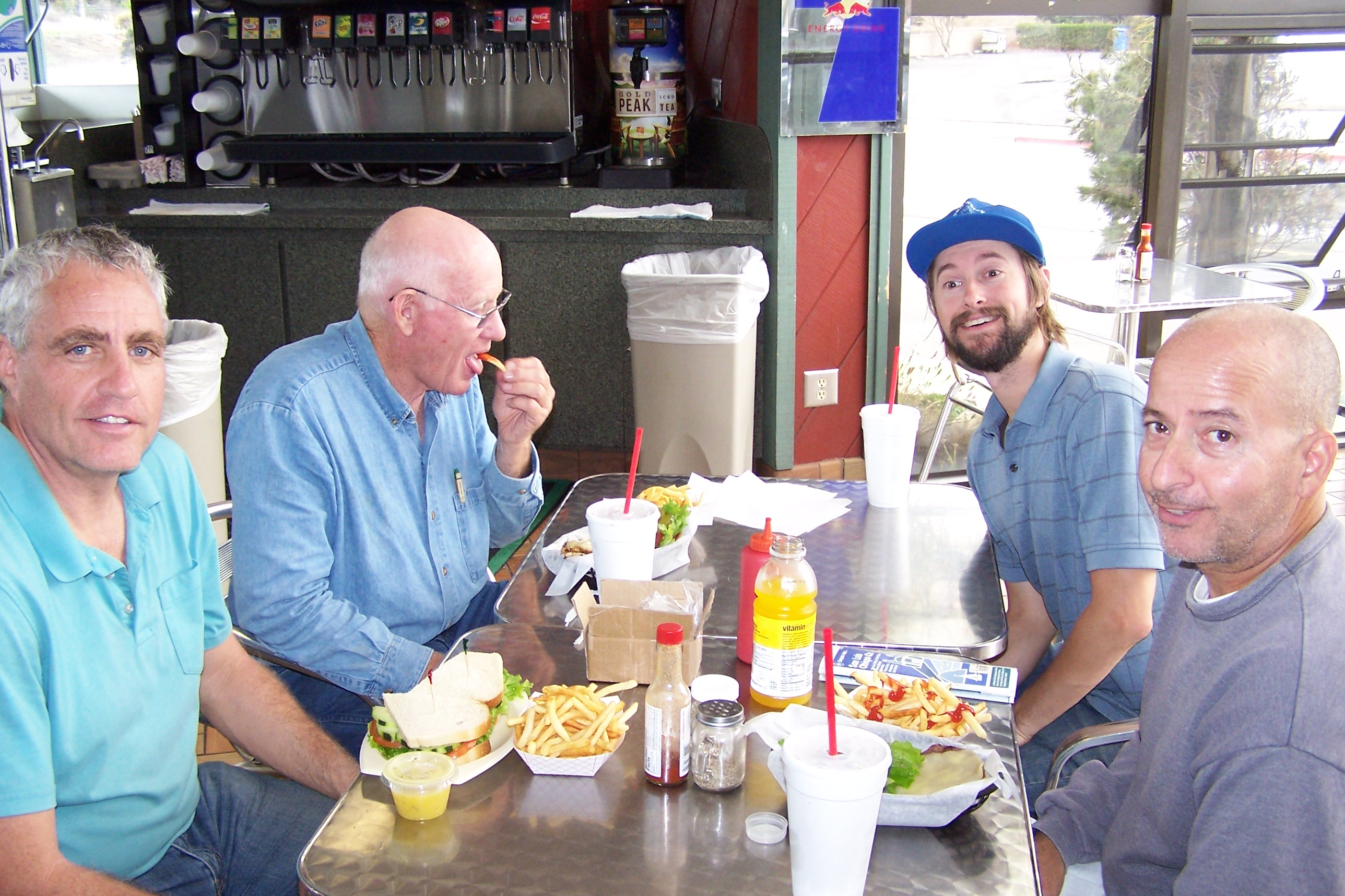 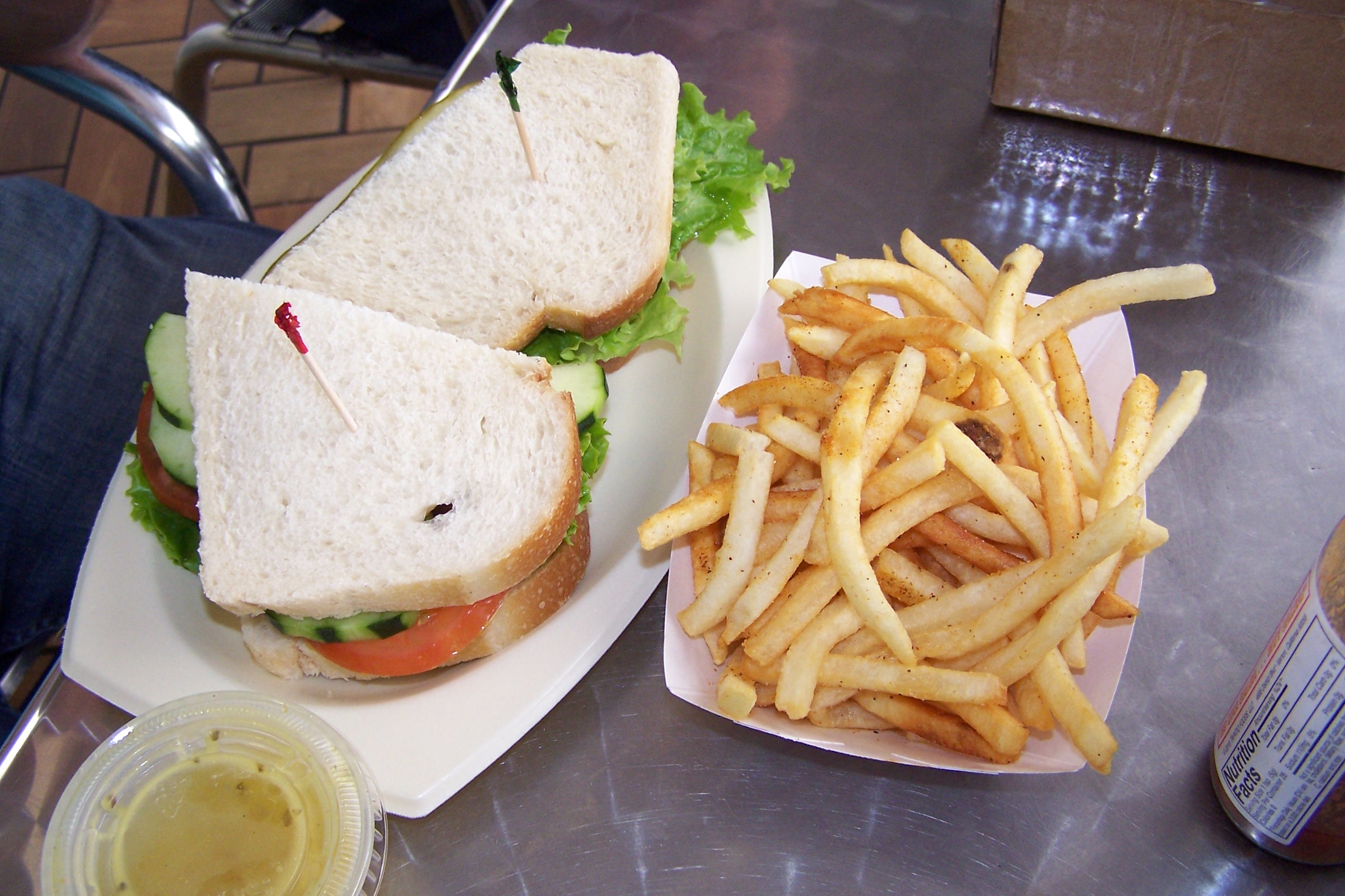 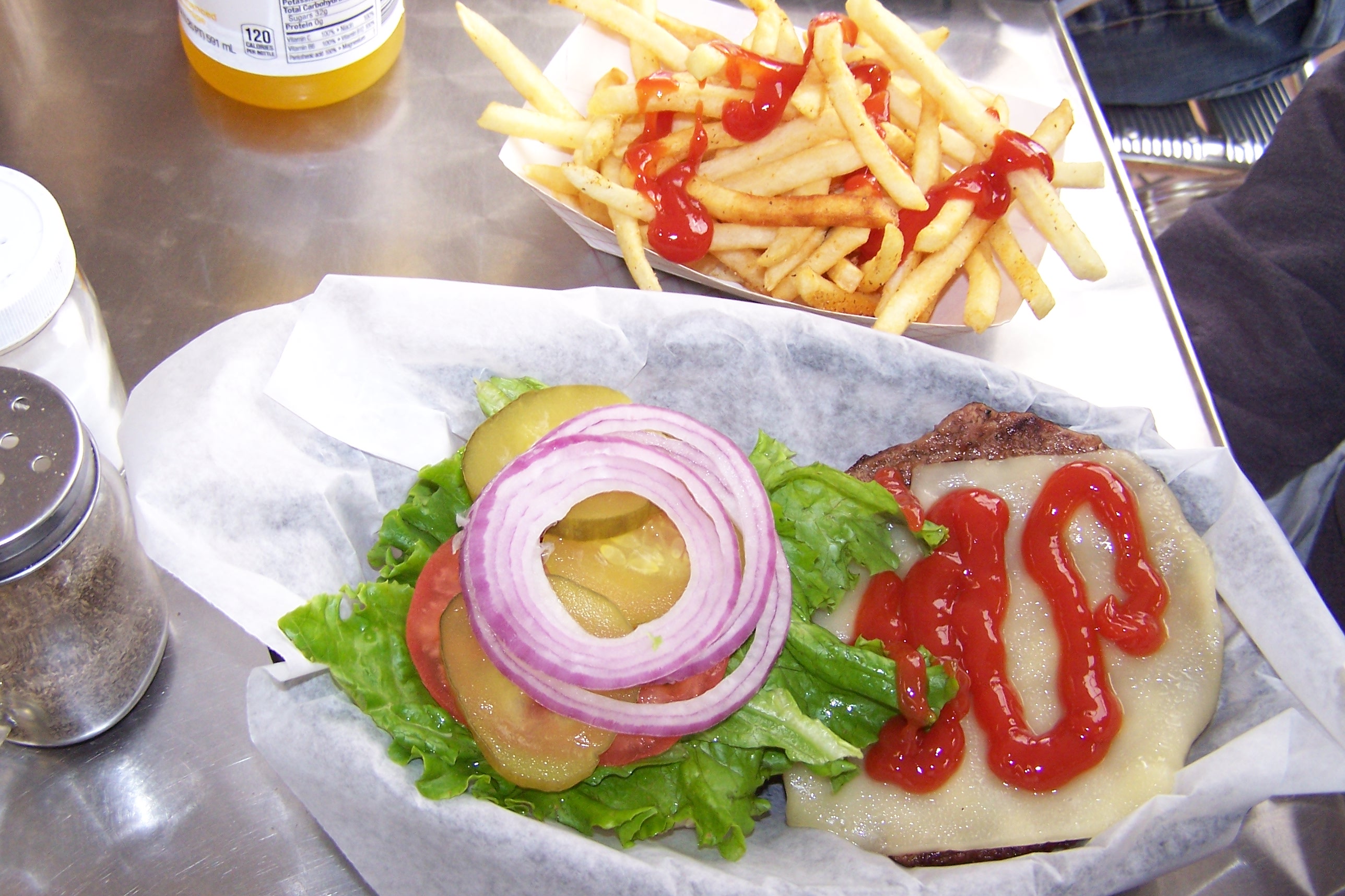