For September 2018, three members of the Morro Bay Airgunners participated in a low-key piston match hosted by club member John Bergquist at his ranch in the Cambria hills. We got a preview of some of John's current projects. One was his version of a side-focus mechanism for a front-focus scope. John tested it out during this match. The weather was near perfect. The wind was light. John shot is hard hitting D54 piston gun. I used to own it and know that cocking it from the prone positions for a whole match can be a good workout in itself. I got to test out my first pass for a B.O.B_stroller/gun_cart. With the California State match in less than two weeks and the Nationals in less than three, it was a good practice match for Vince and Me. Hungry after the long leisurely morning, the three of us went to a local restaurant for lunch. 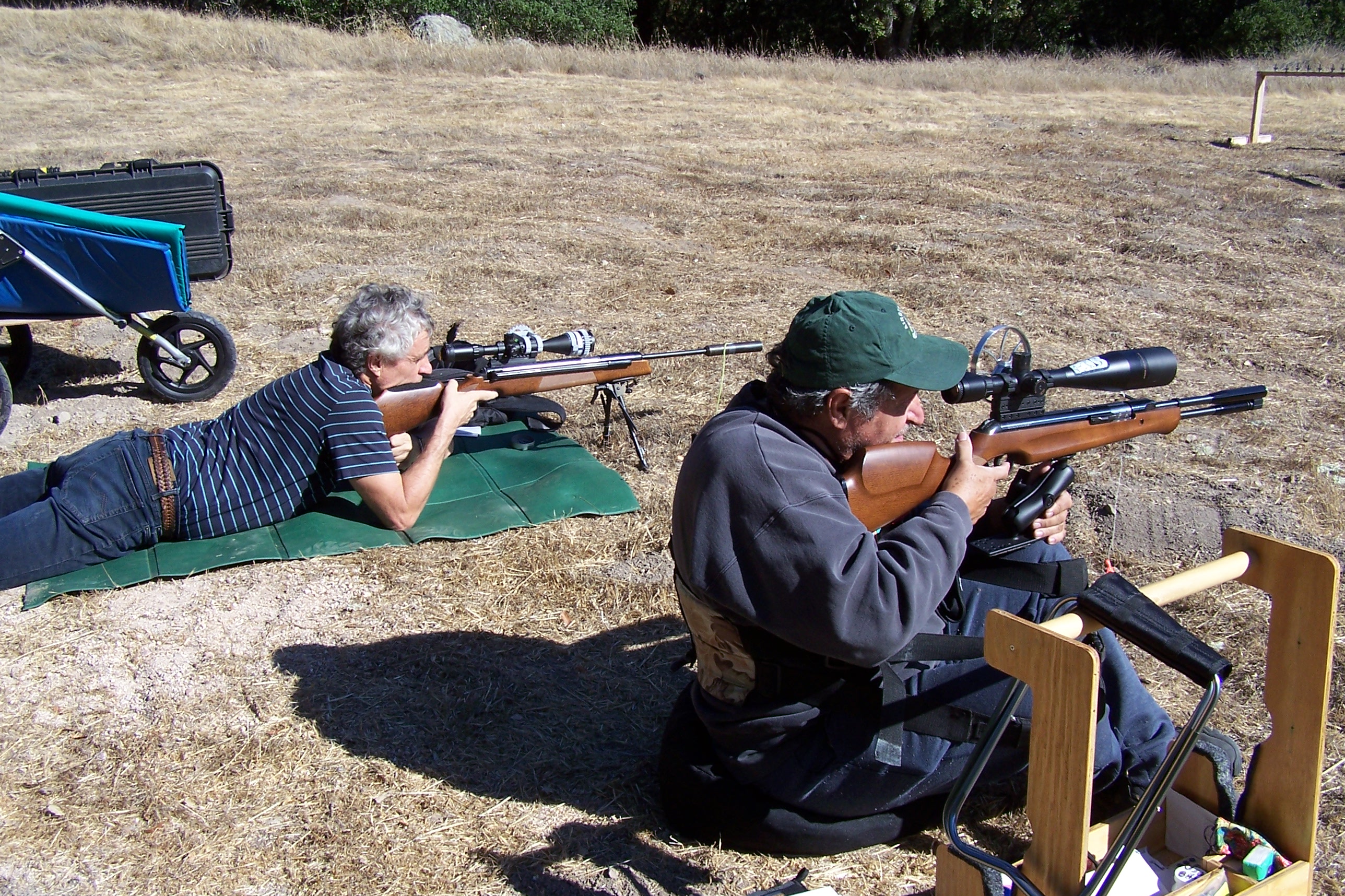 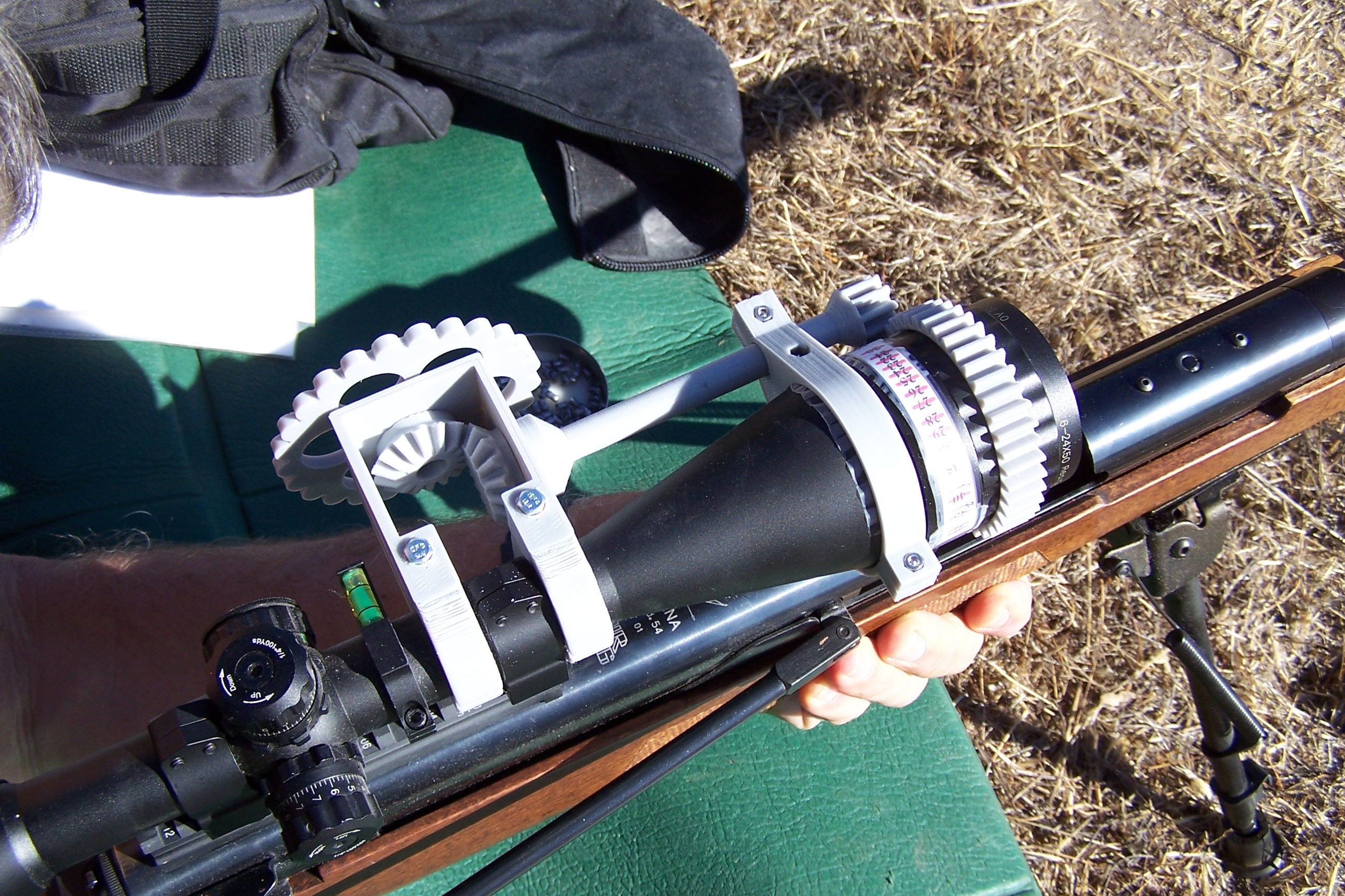 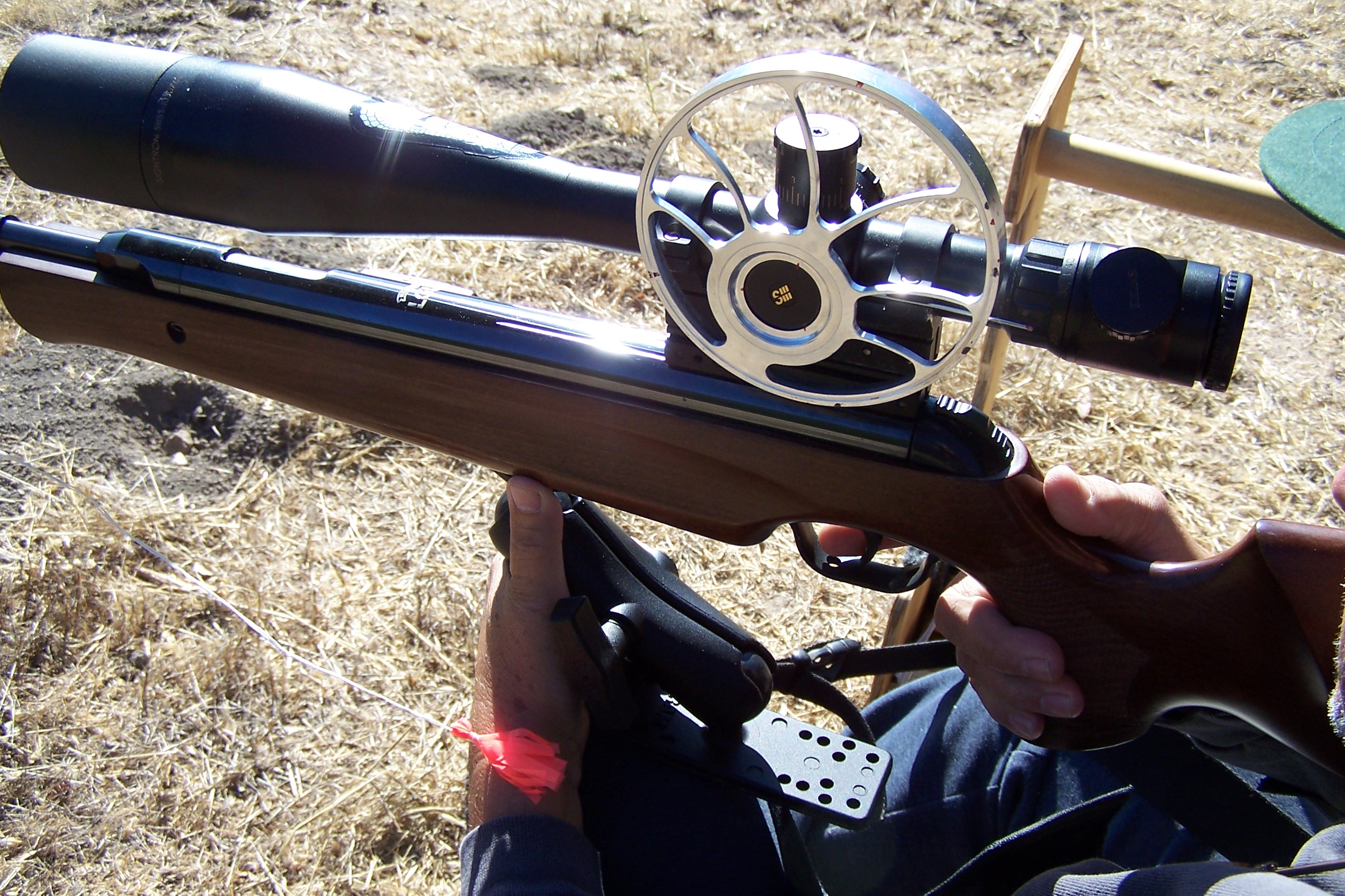 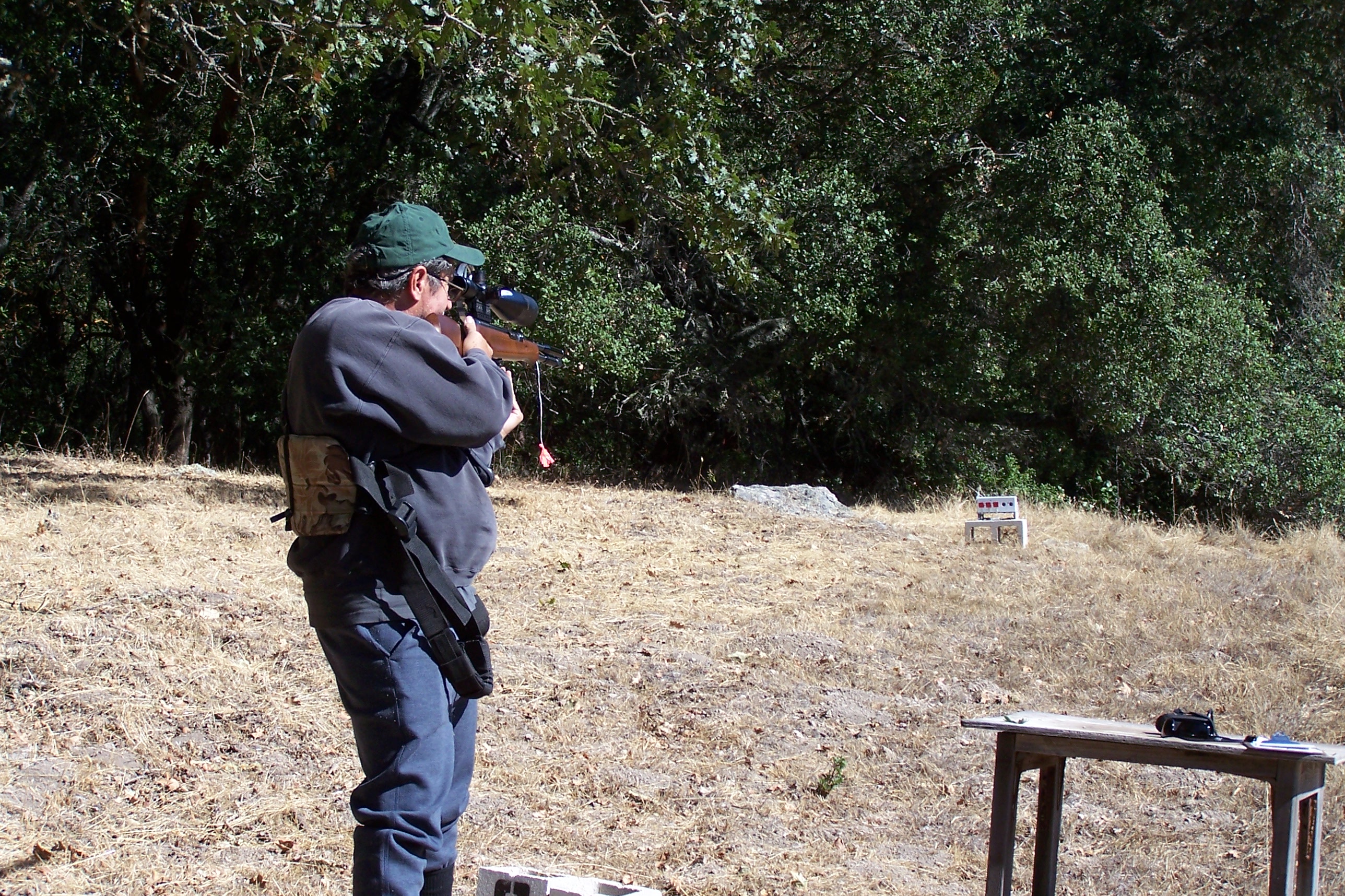 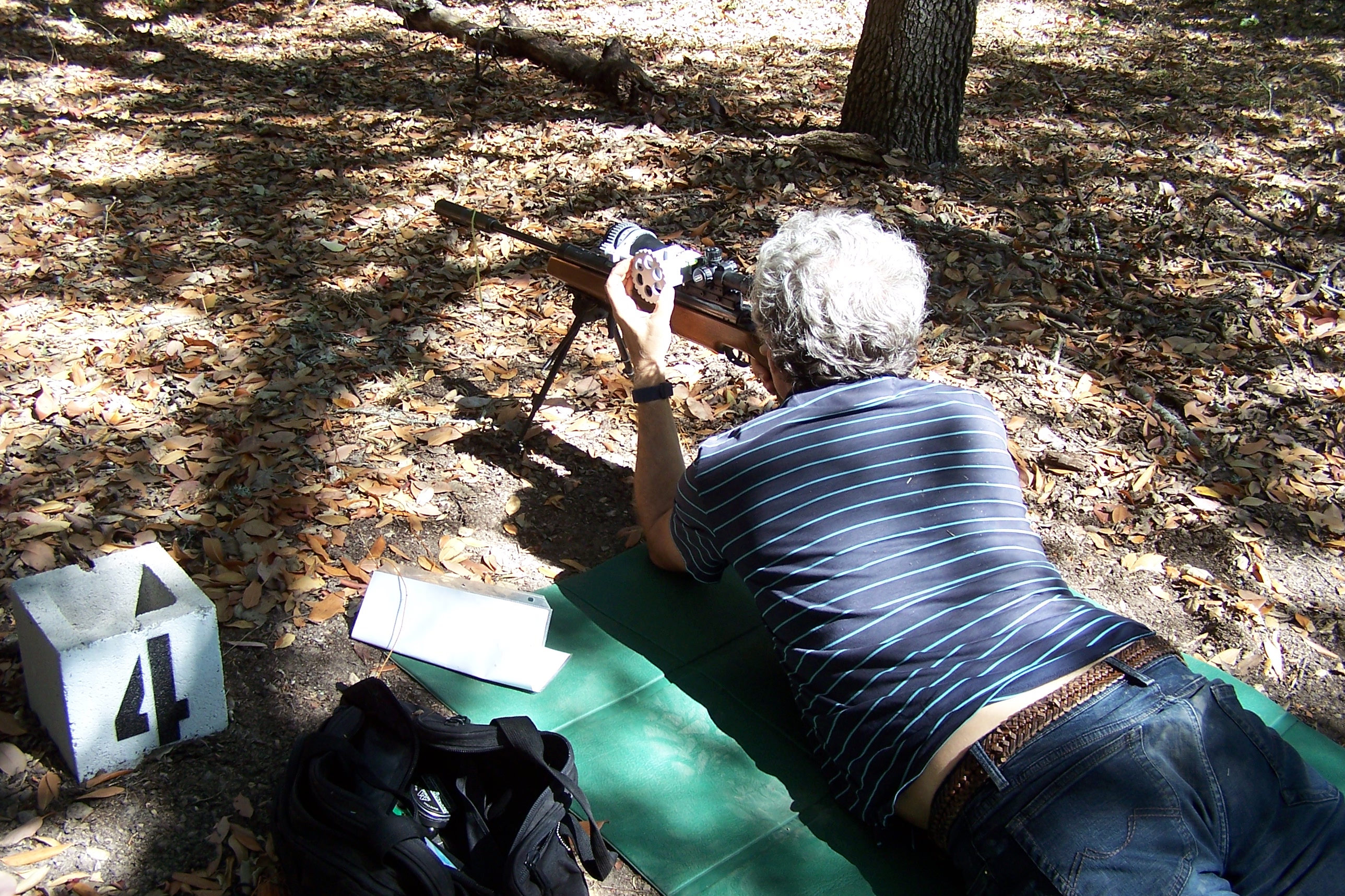 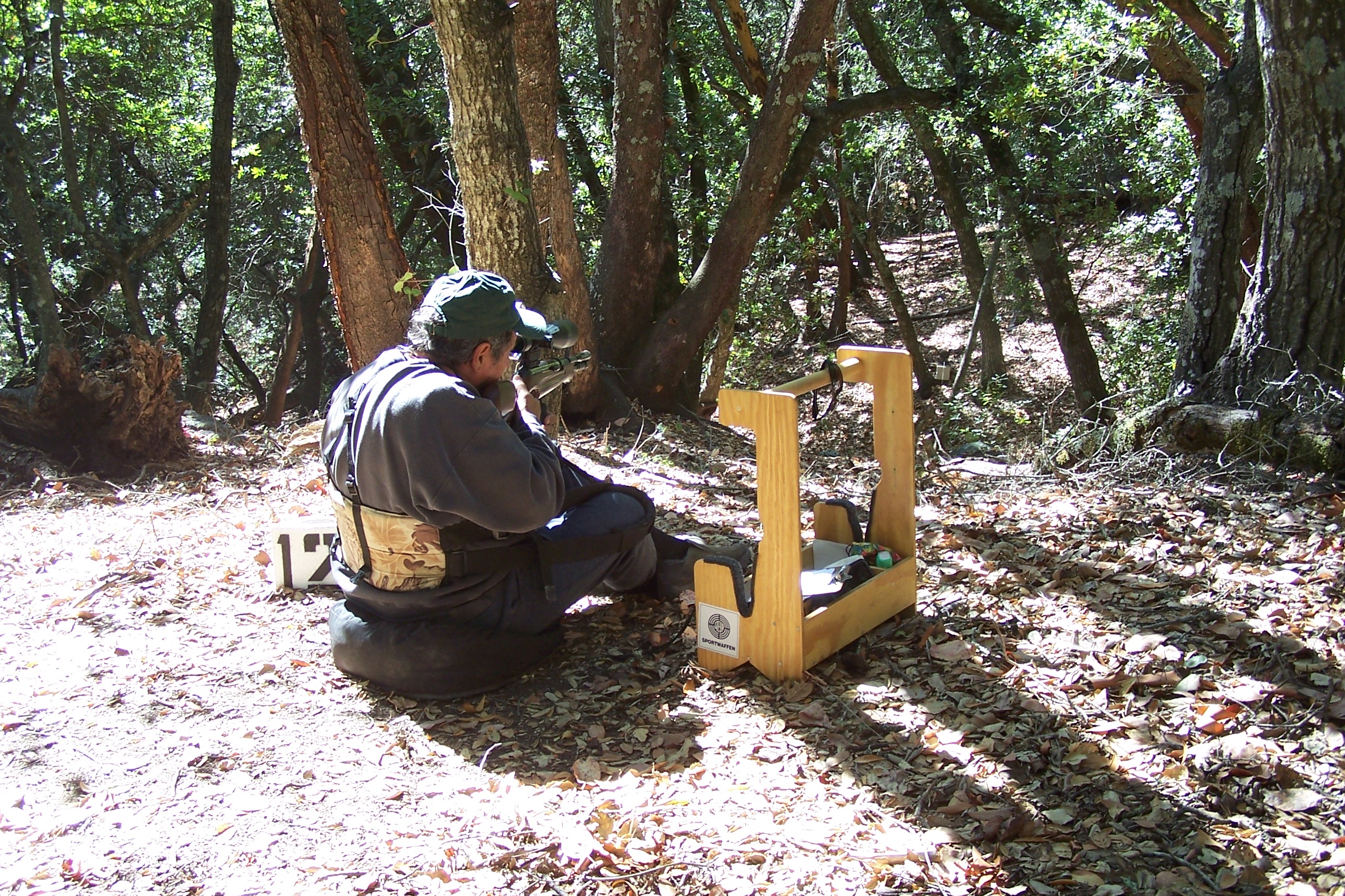 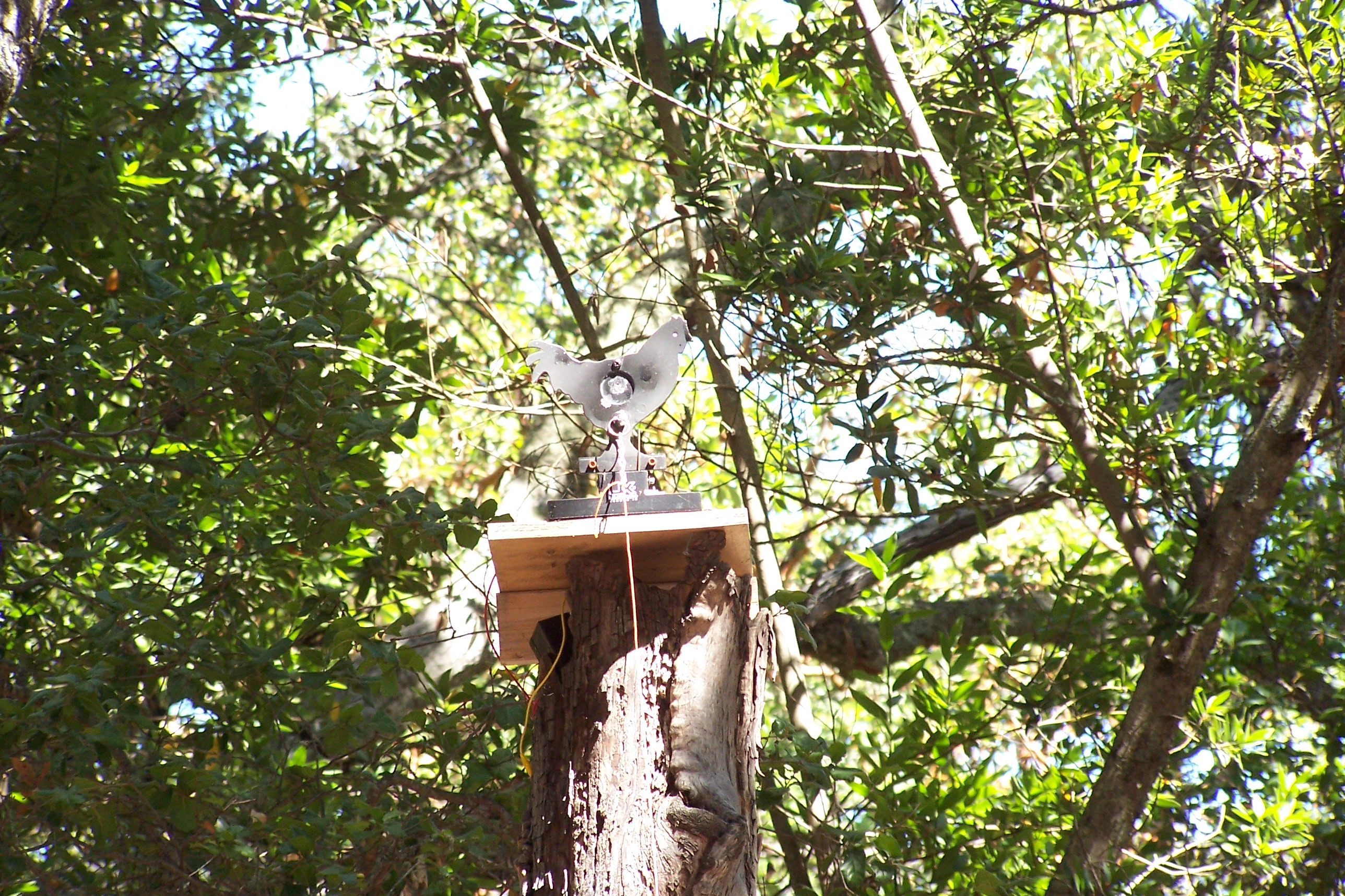 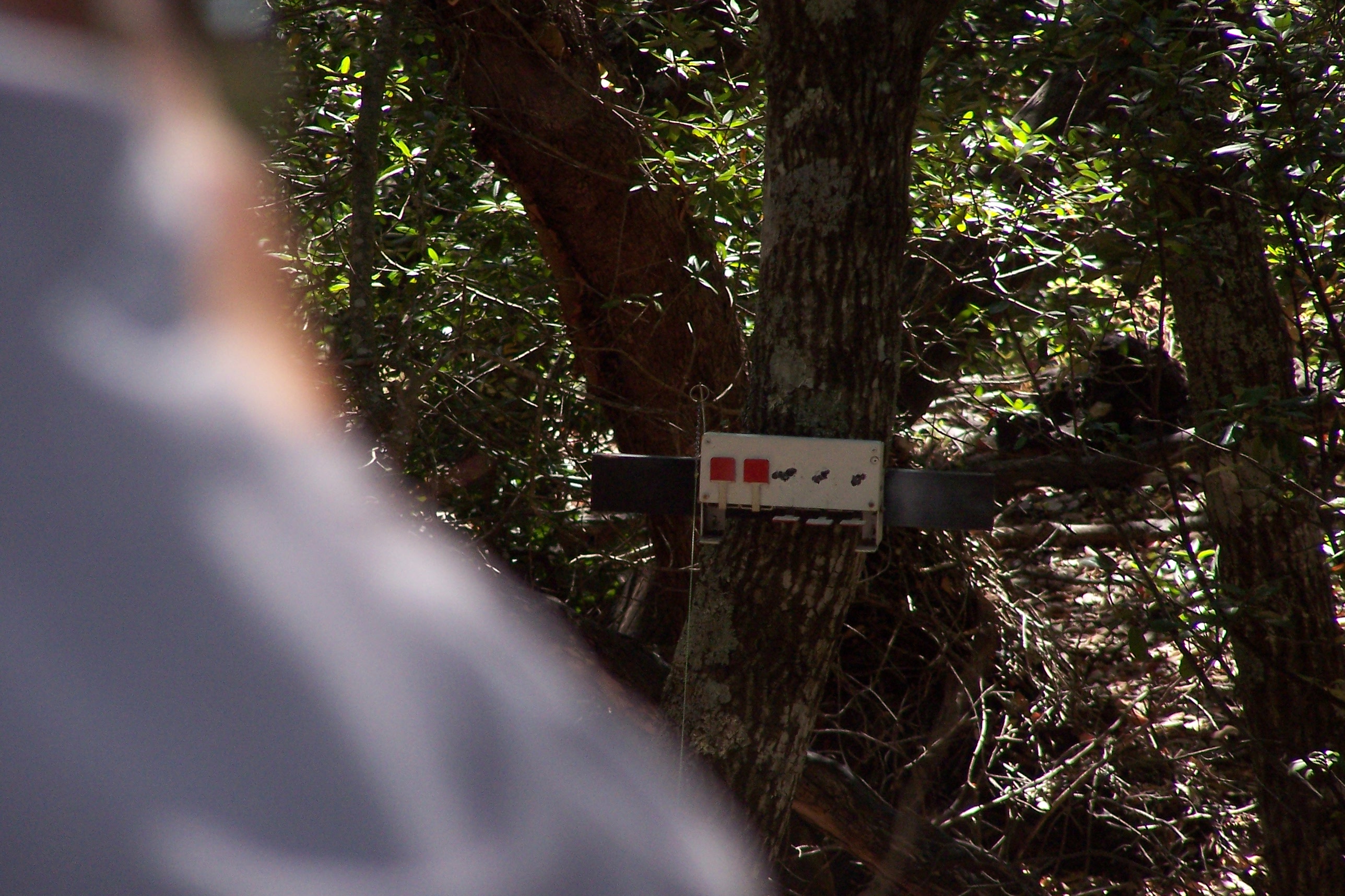