For the 2nd time in July 2017, John Bergquist hosted a match for a few of us at his Cambria ranch. Weather was near perfect.

Vince and I both shot 12fpe guns. Mine being my FT pistol. John was shooting his Steyr. Terry shot his 20fpe Marauder. I got off to a bad start, missing 11 shots in my first 4 lanes. I ended up in third after a shootoff with Vince. Terry was the gold medal winner with 43/52.

After the match we gathered at John's bechrest range where John put a $20 bill up for grabs. It was to be given to the high scorer where we each shot a single row (5 bulls eye paper targets) at 55 yards. I shared vince's super accurate 12fpe USFT. Vince and I tied with 40/50 each. The win went to me with the only X of the day. John was close behind at 39. Terry had no "bad" shots but only managed a 35. After that, a few of us went down to the local grill for lunch. 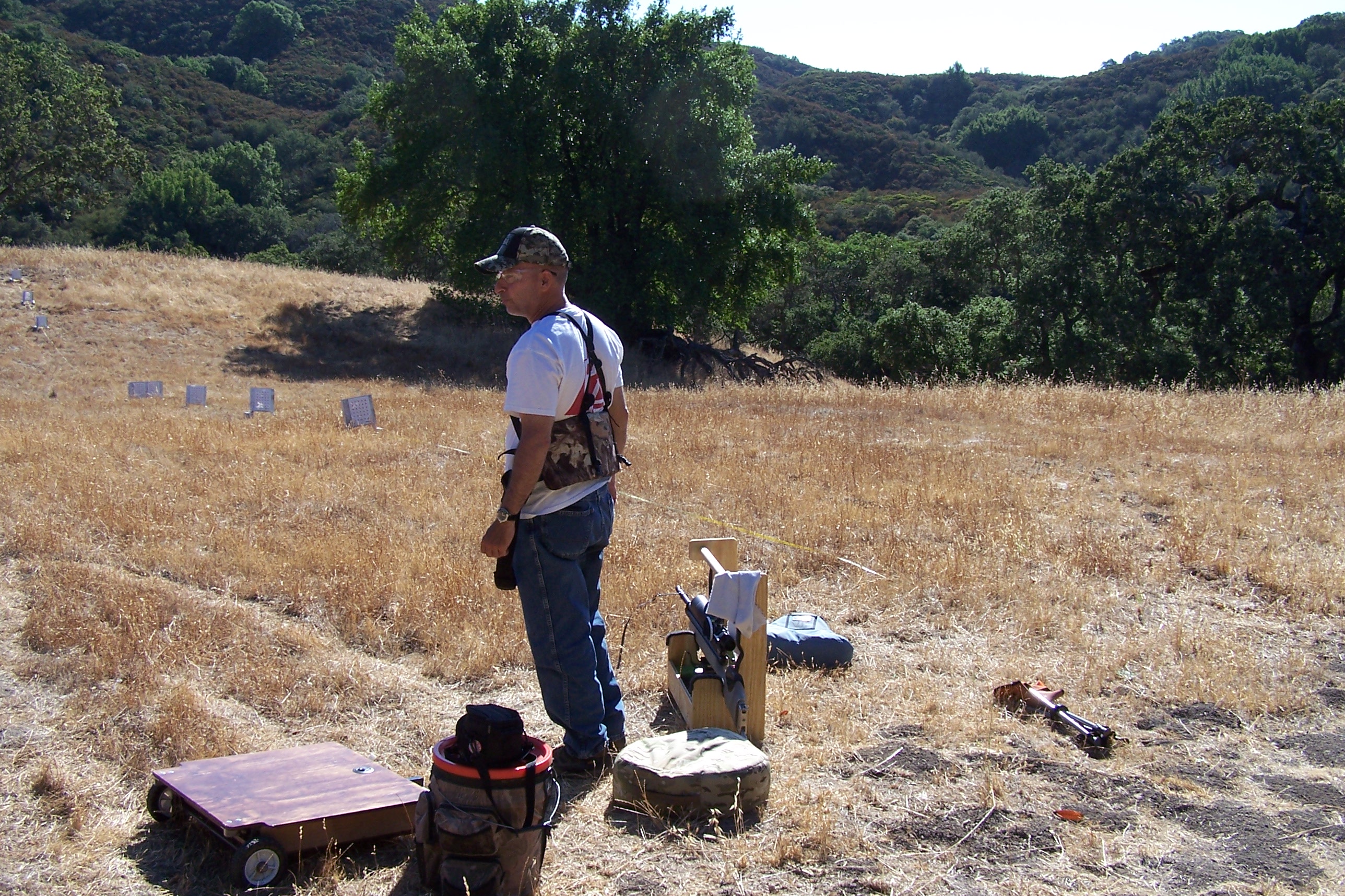 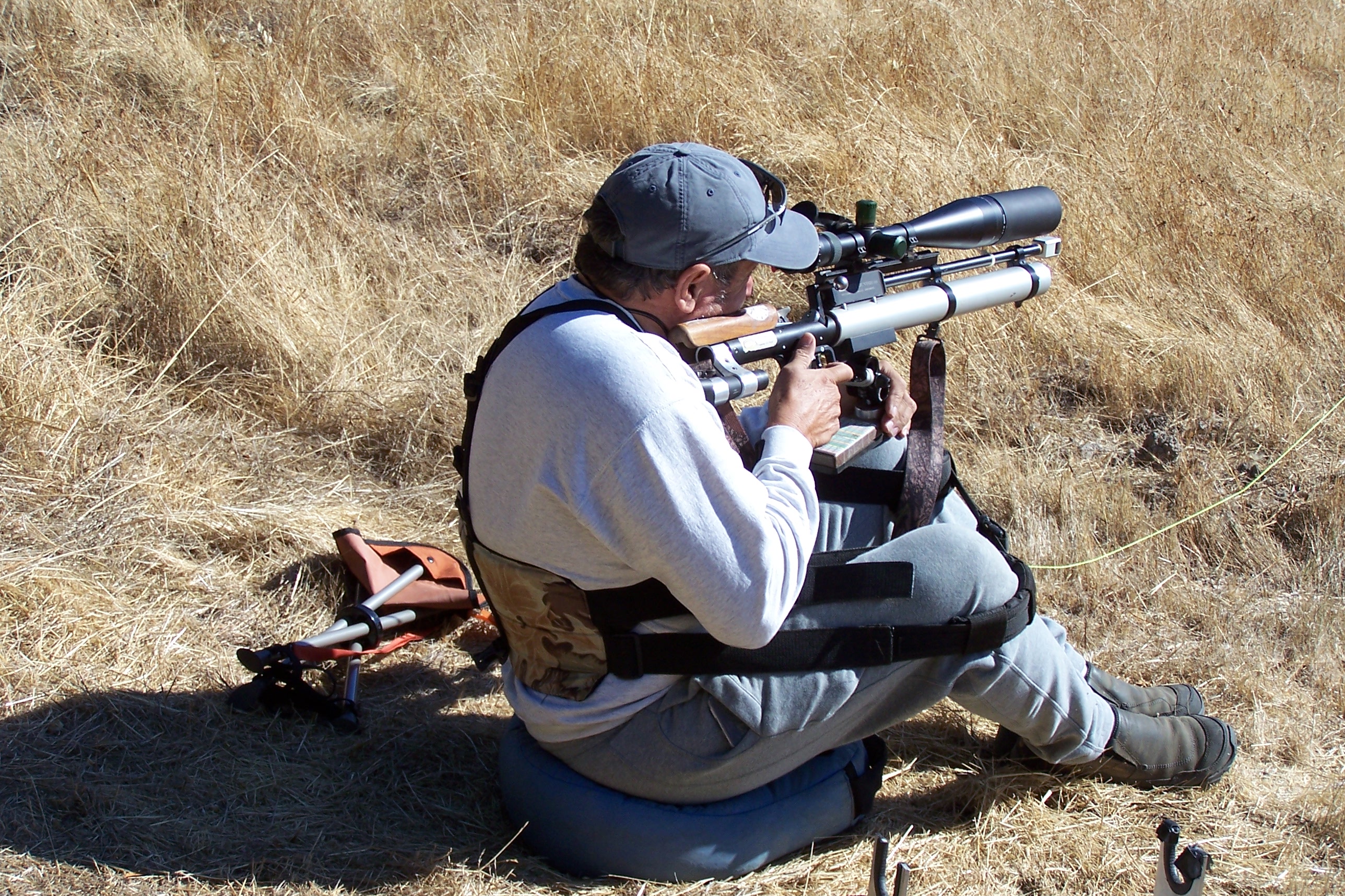 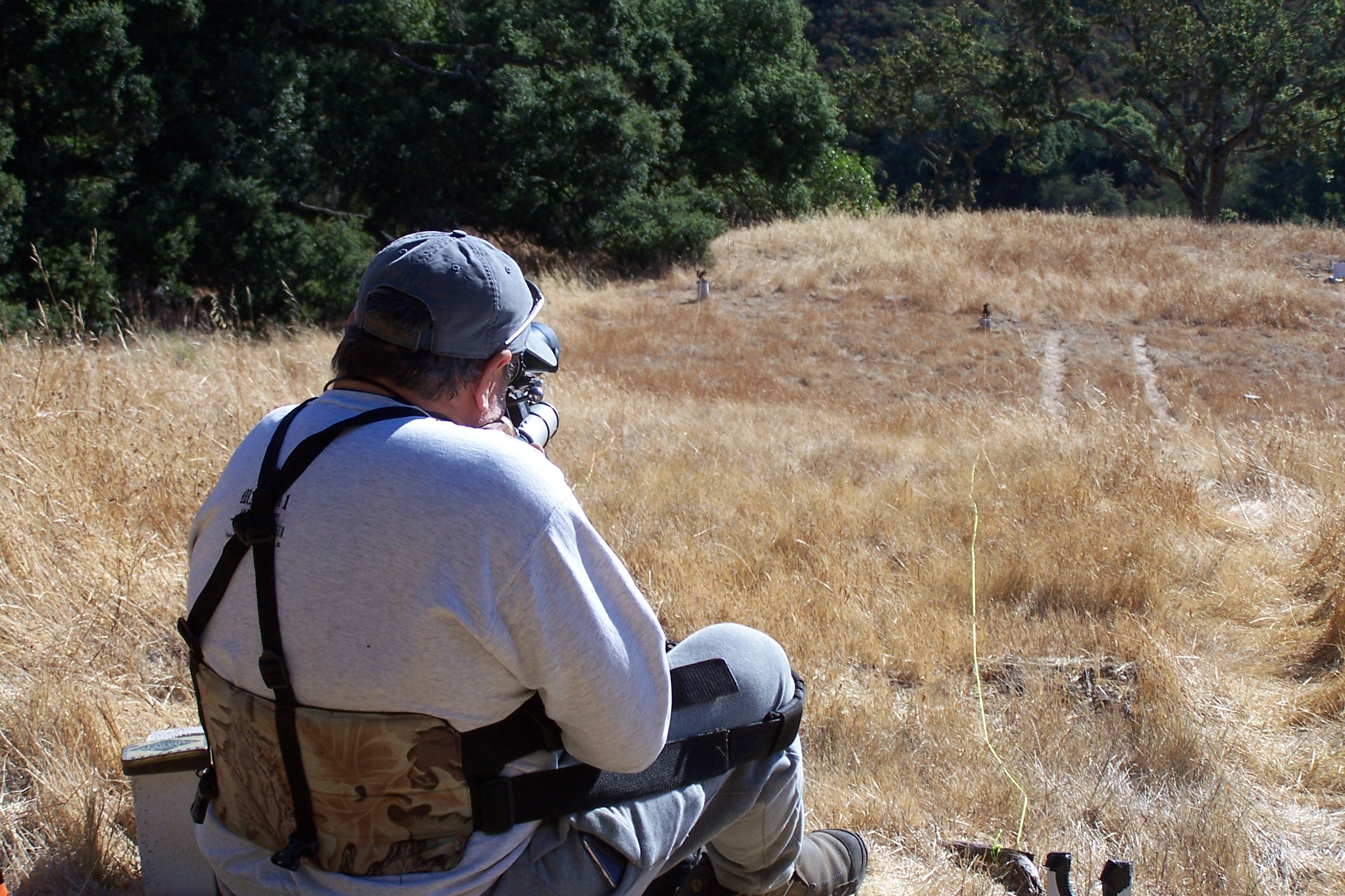 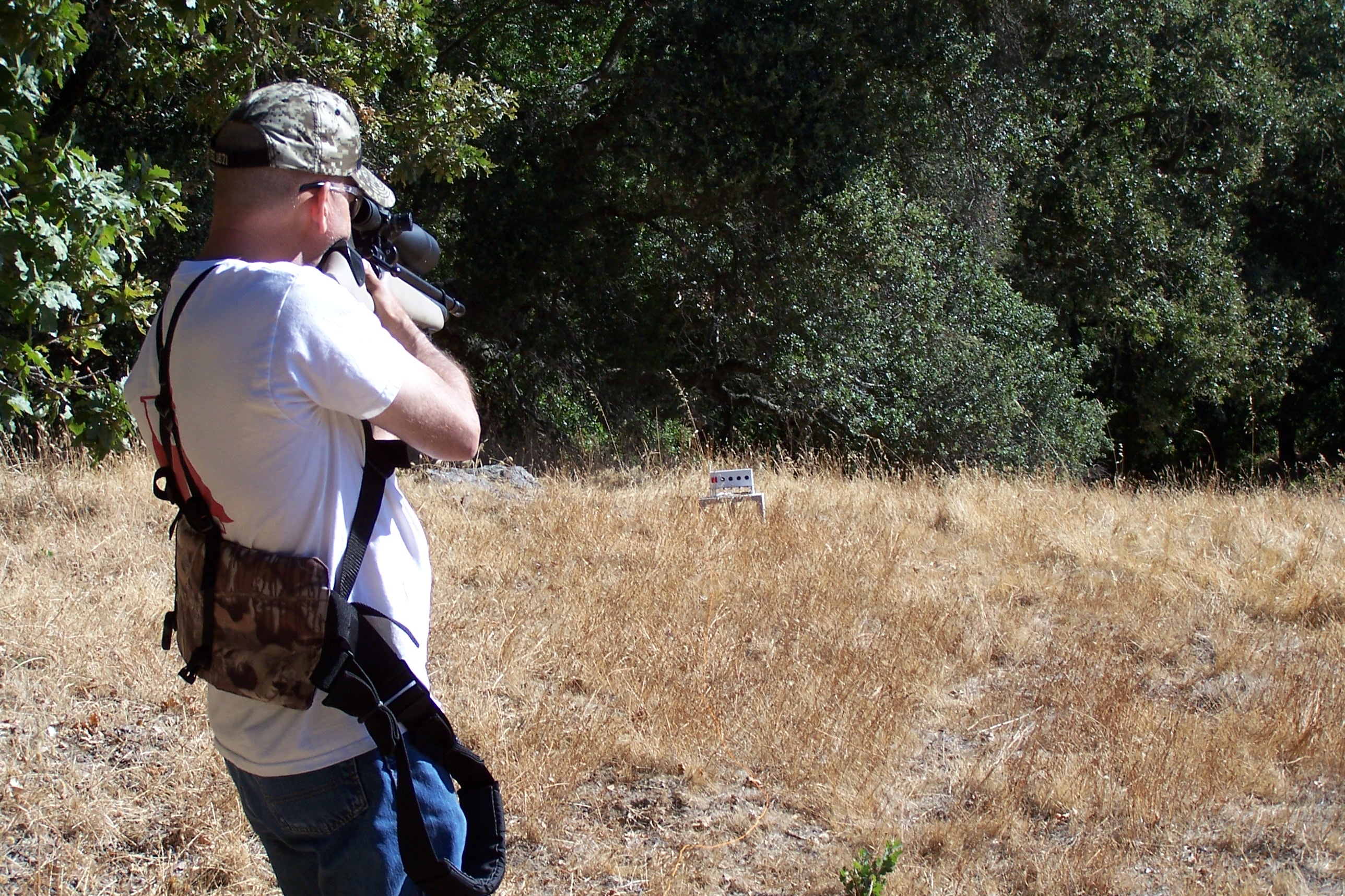 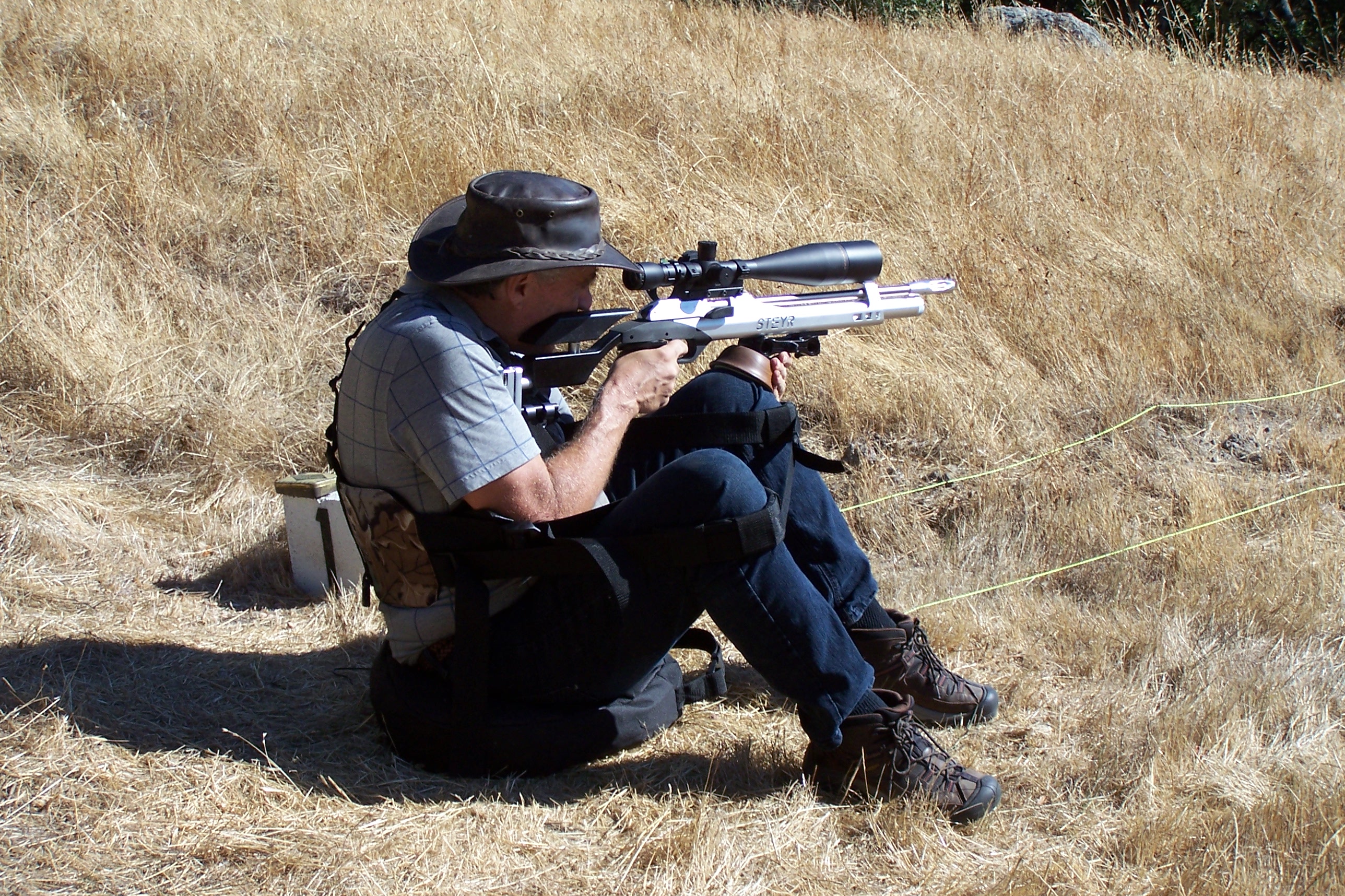 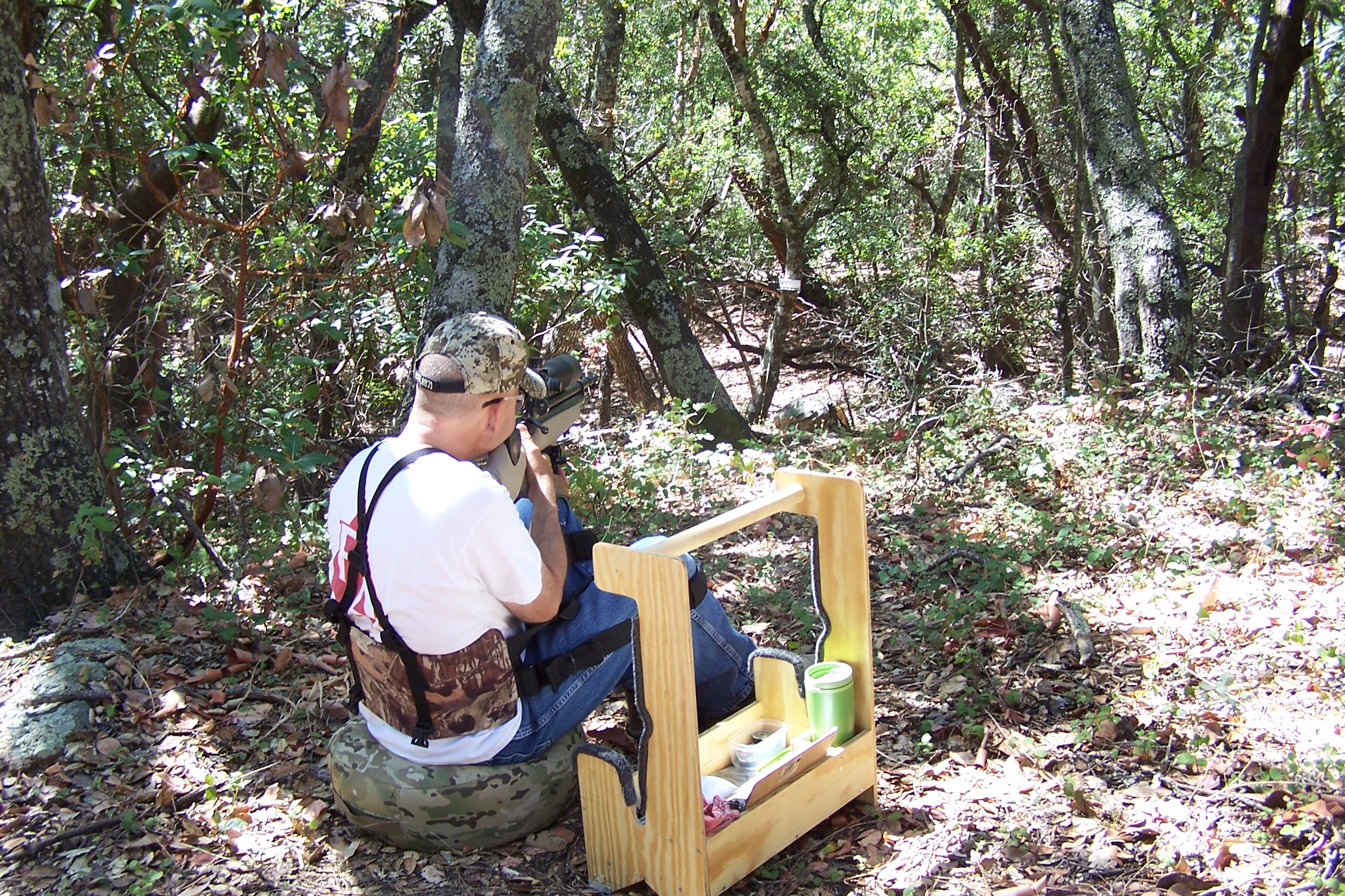 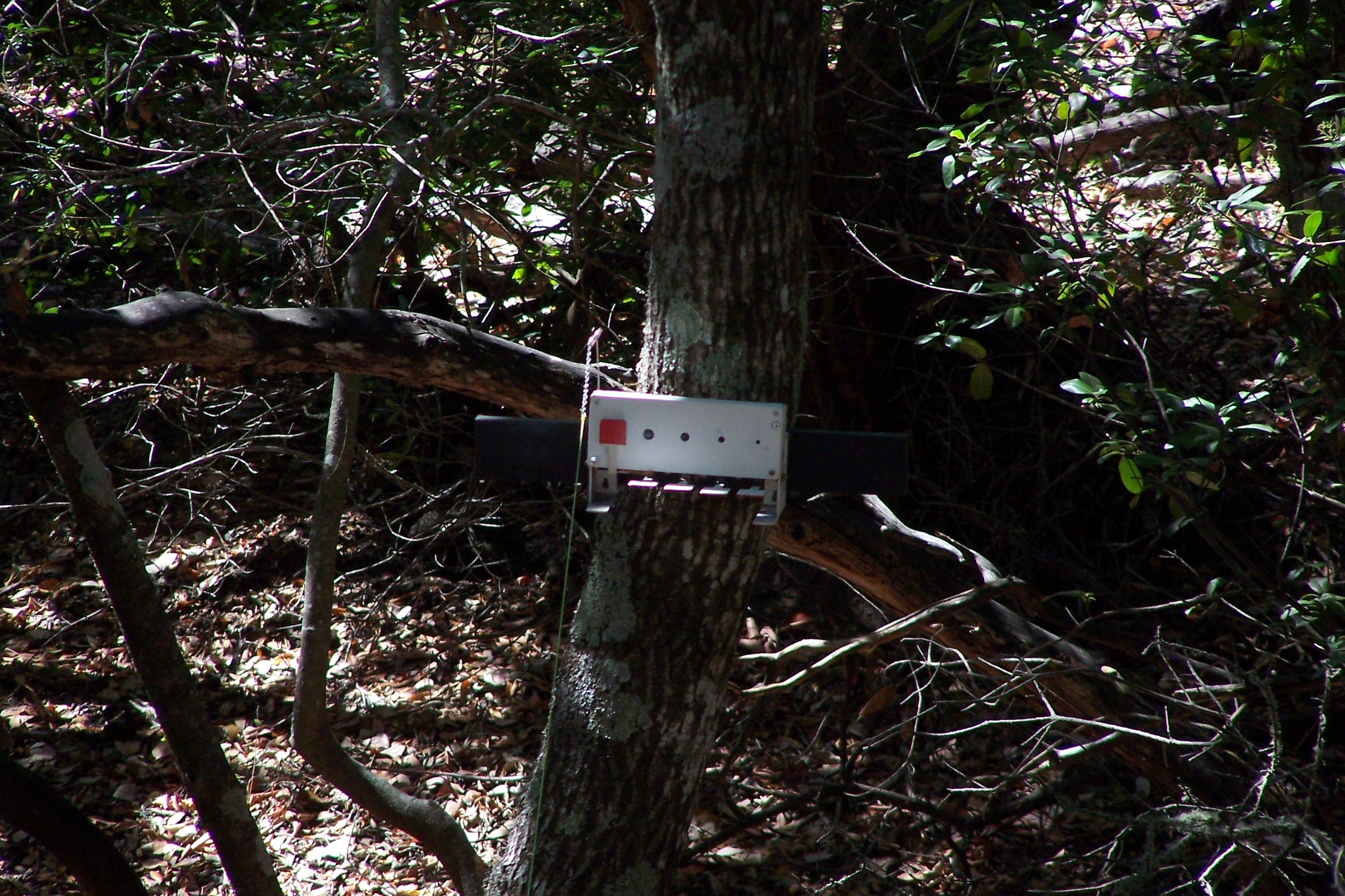 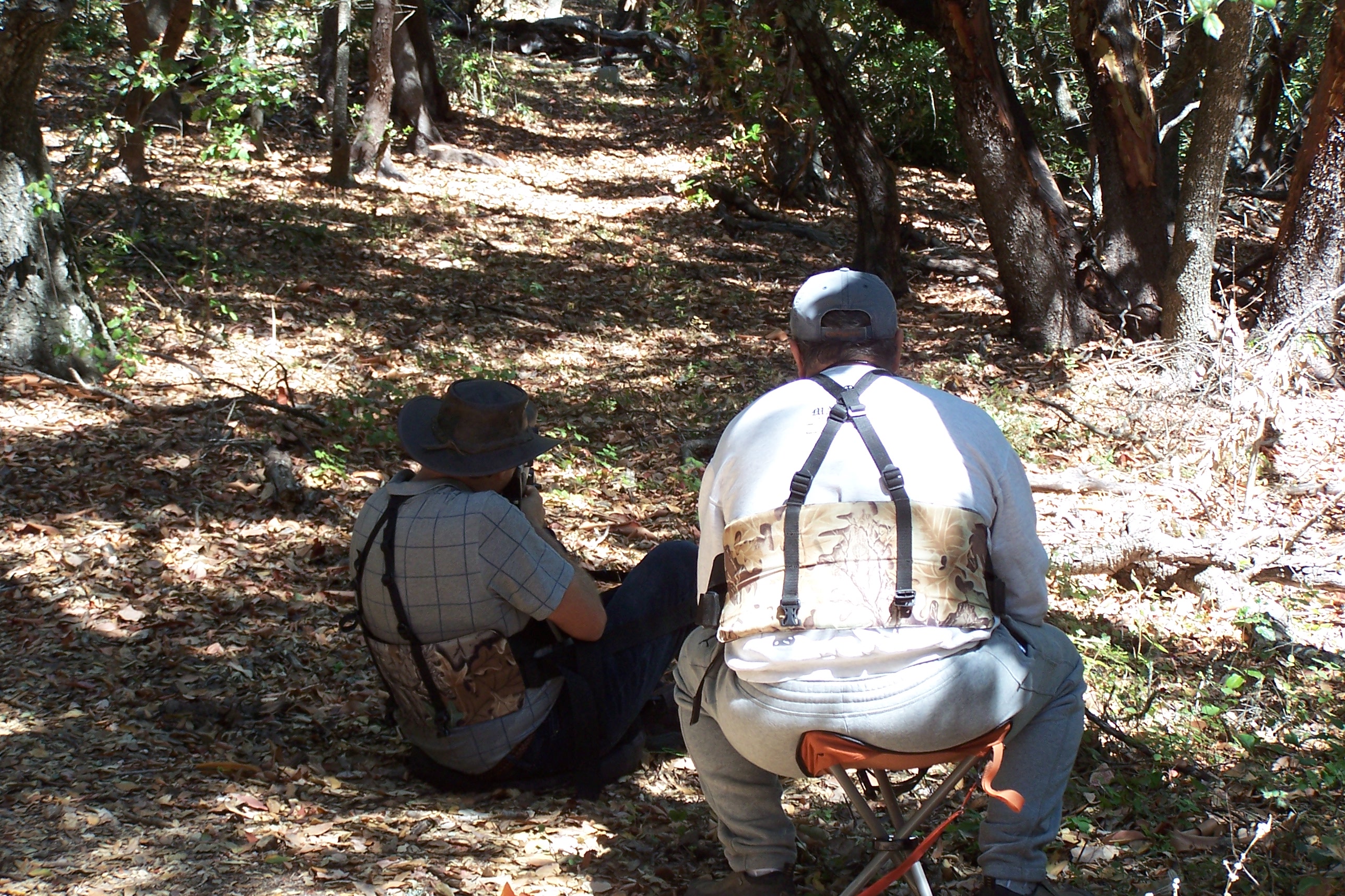 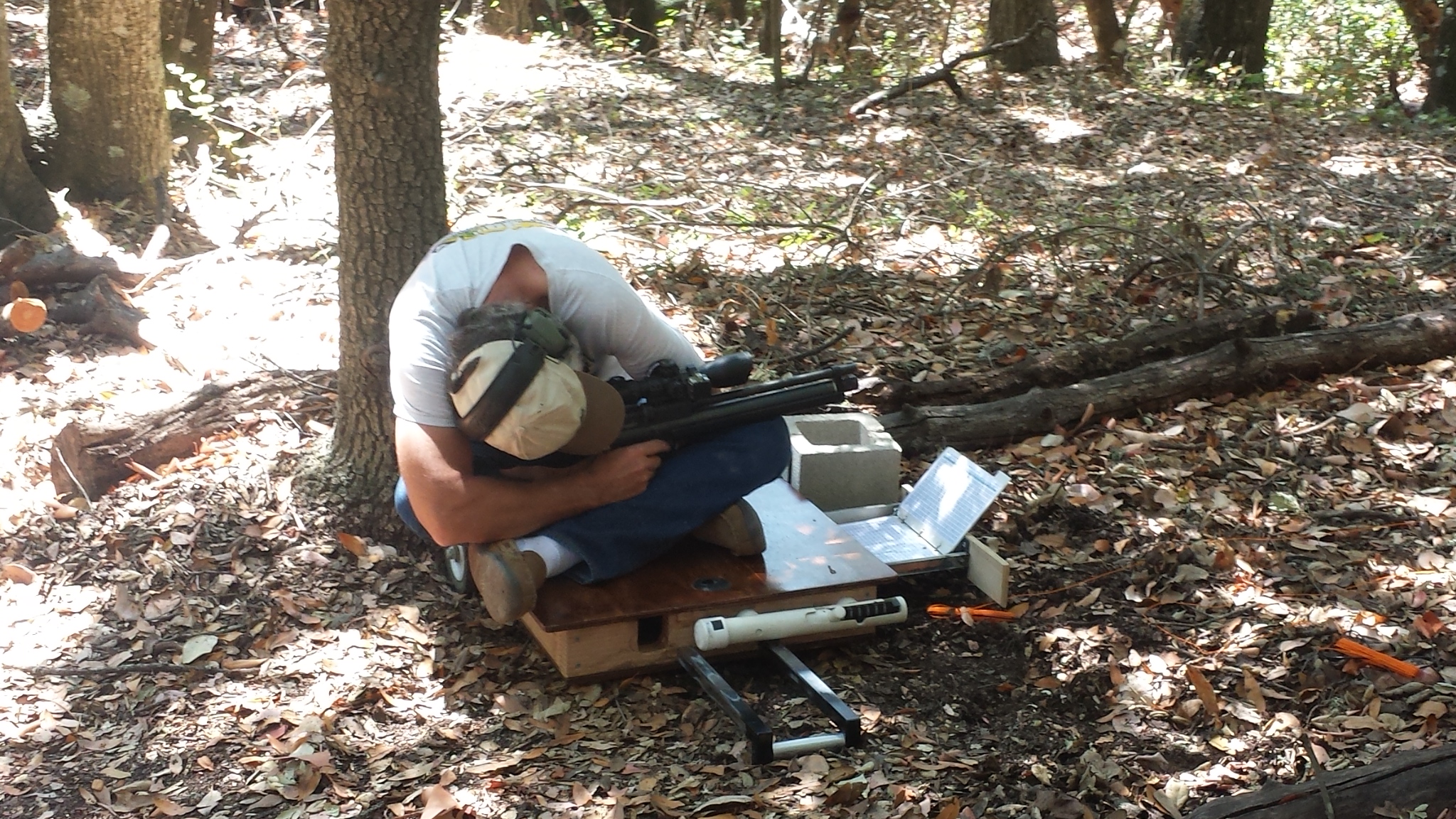 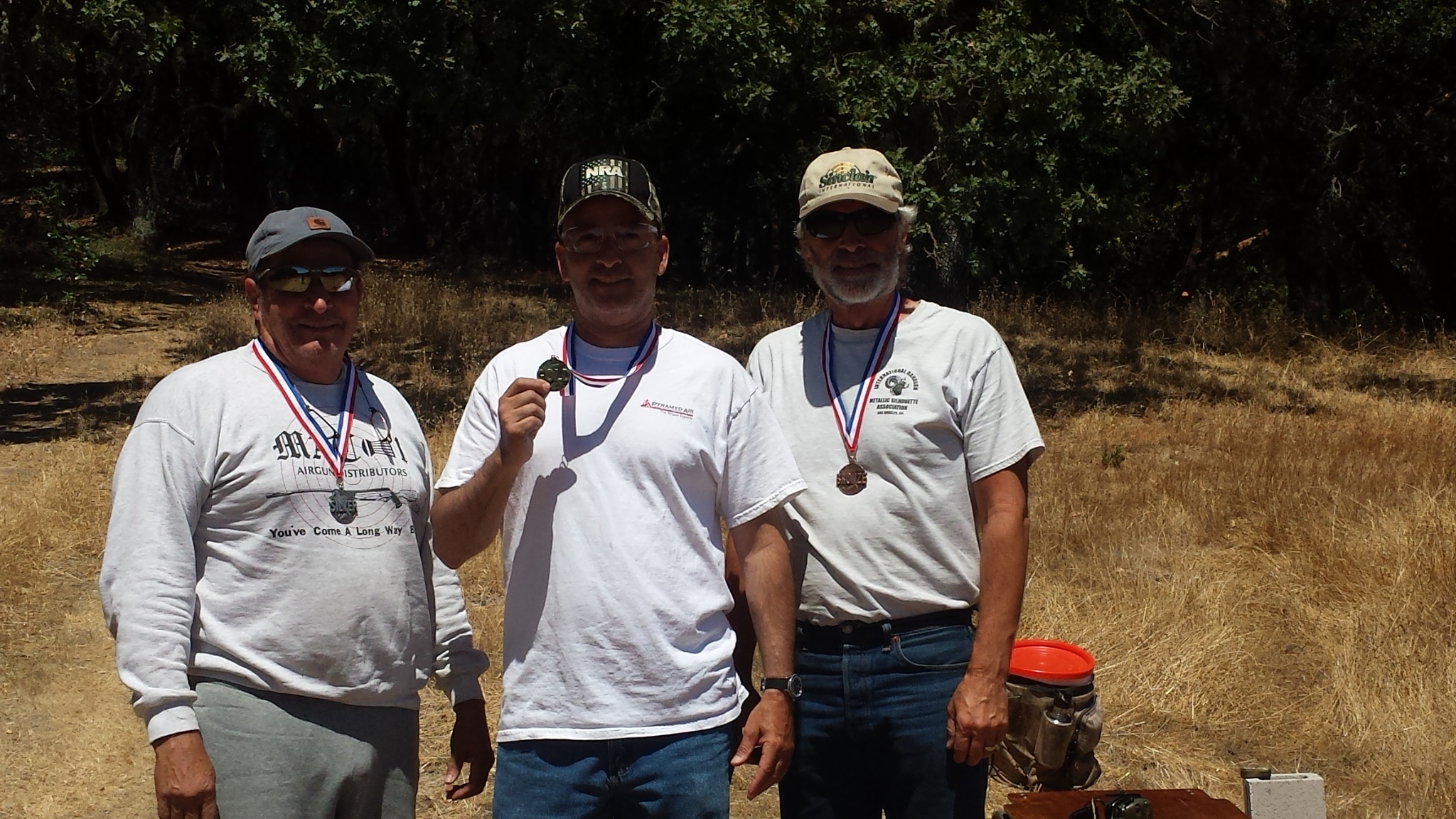 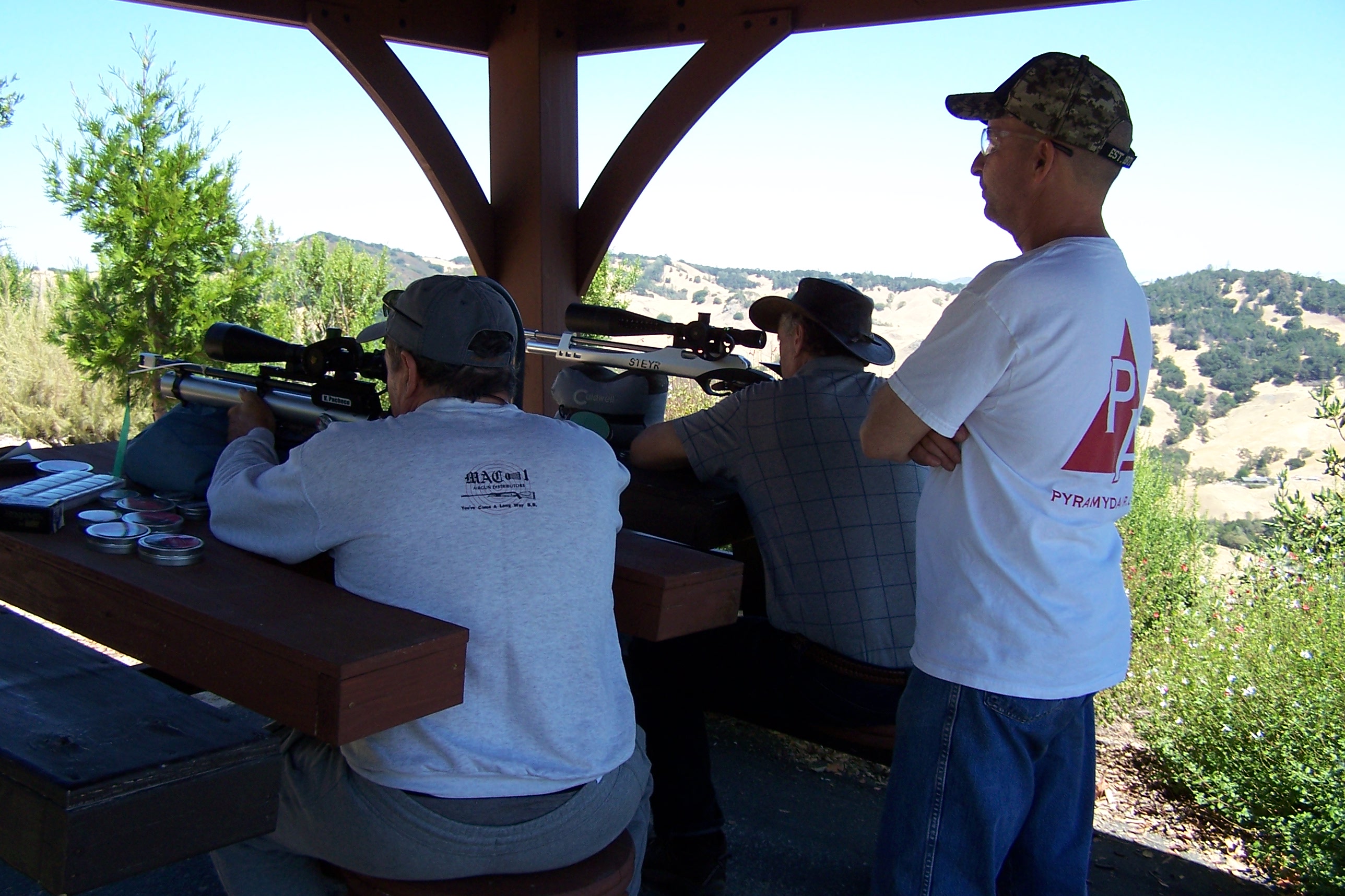 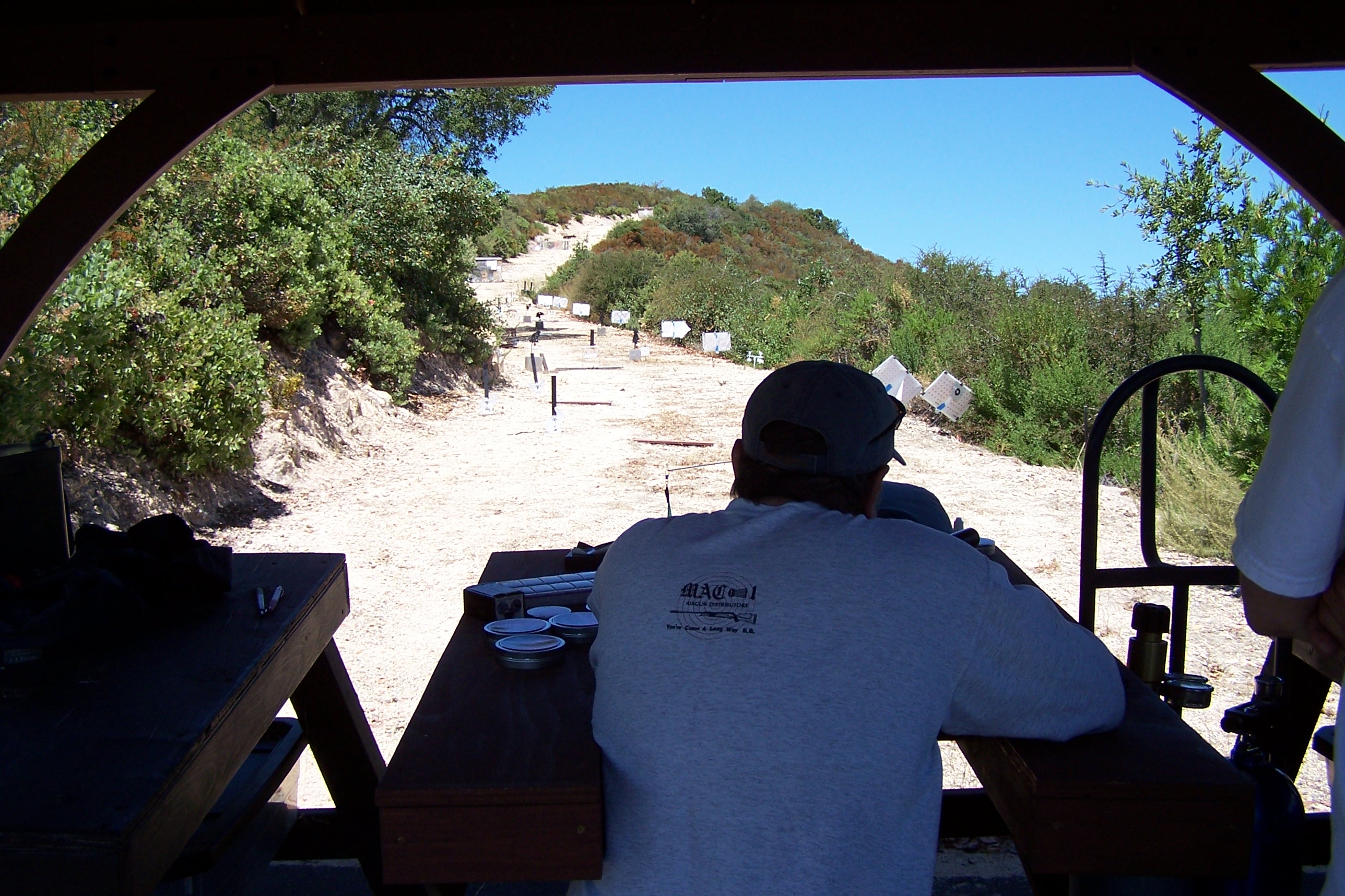 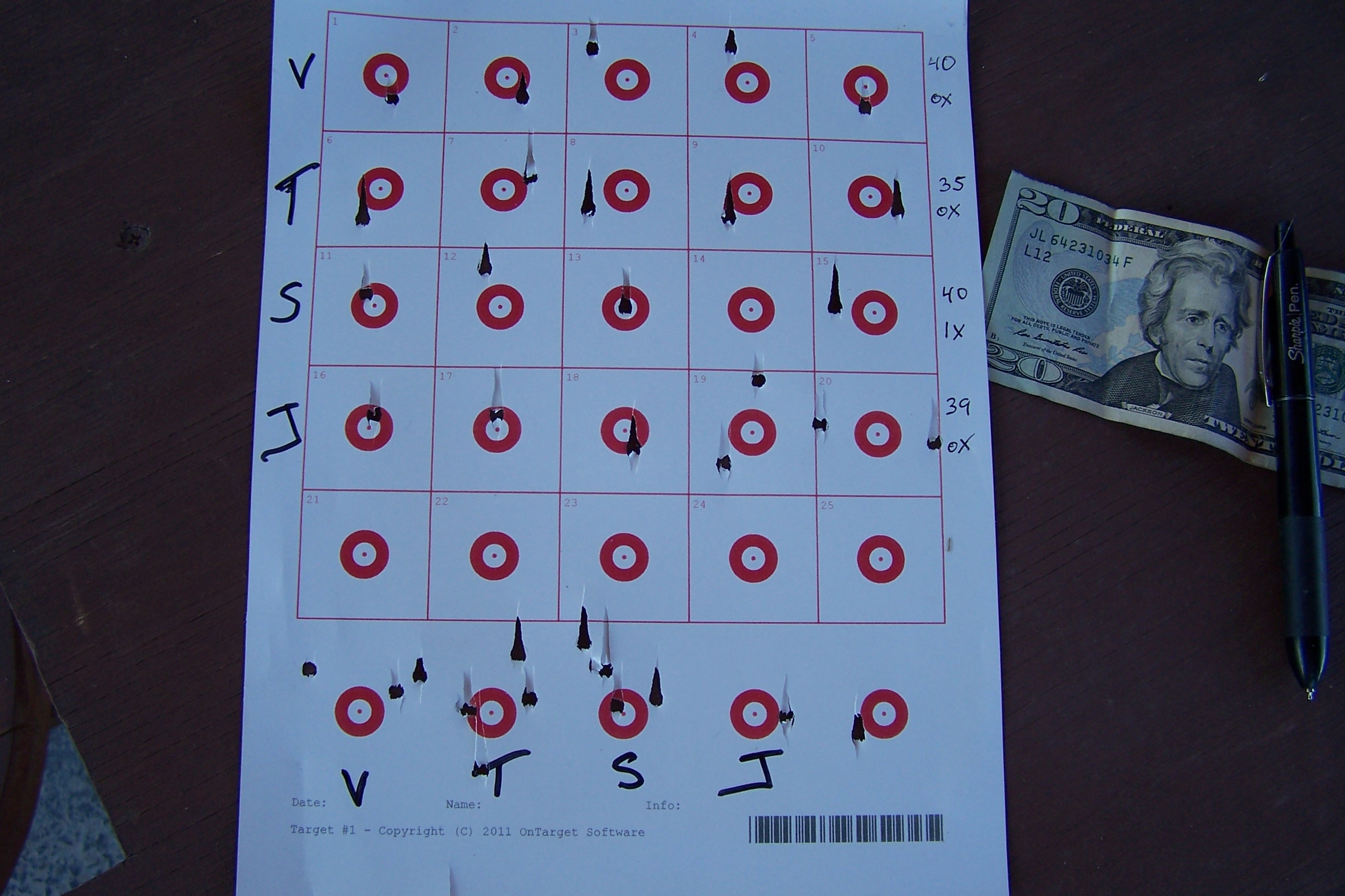