Seven airgunners participated in the Morro Bay Airgunner's 2017 Father's Day Field Target Match. Weather was warmer than expected. Probably in the mid 80's. Winds were 6-9mph range for most of the match. The "help" set the 24 target course using mostly 15mm and 25mm KZs with the rest being 40mm. It was a little more difficult than normal. Alan and John were even for most of the match until John cleaned the offhand lane for a great score of 46/48. Alan ended up in second with 44/48. Vince was 3rd shooting a Steyr. Scott and Terry both shot their sub 12fpe carbines. William and Dave shared William's TX200. 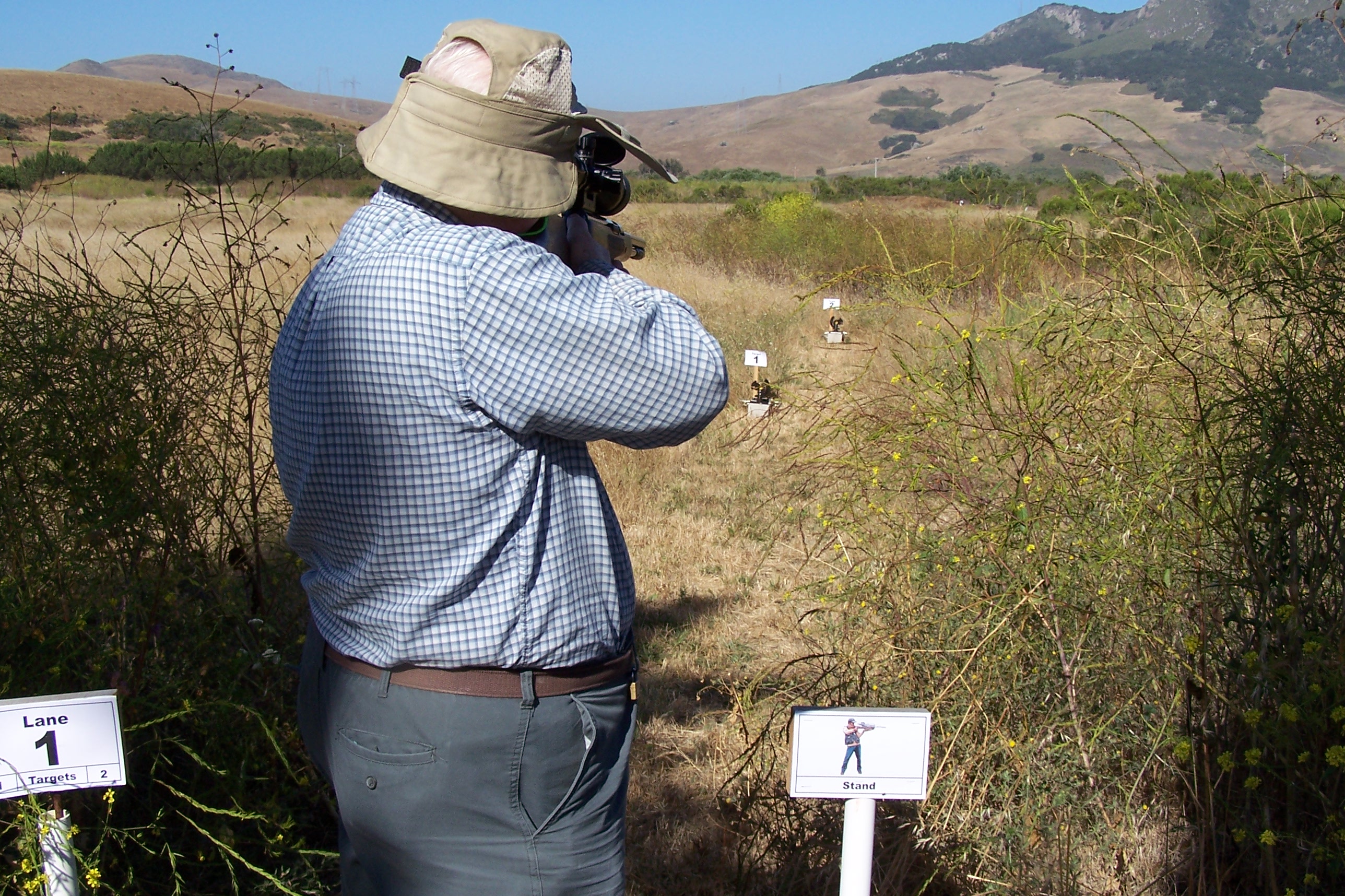 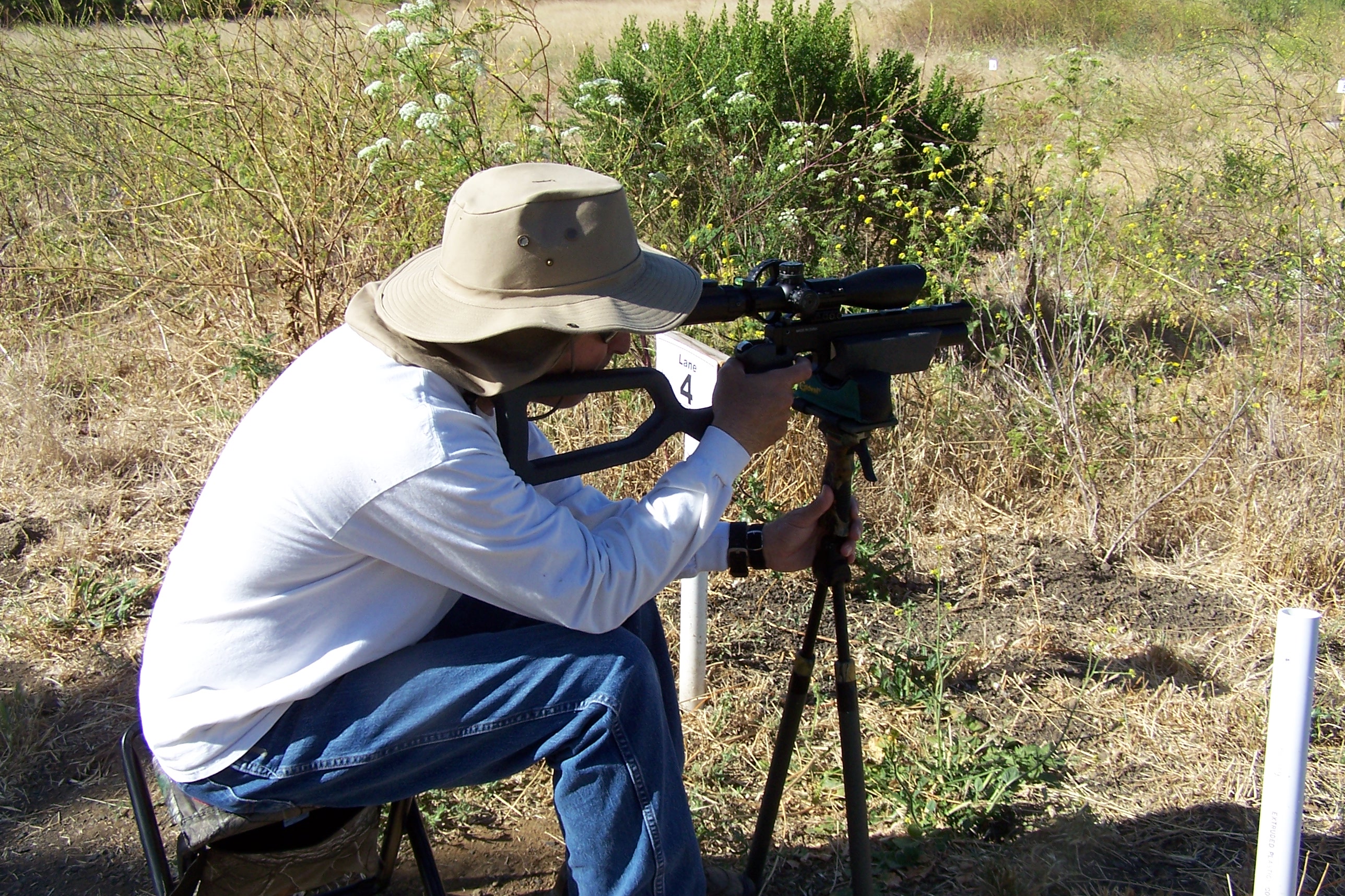 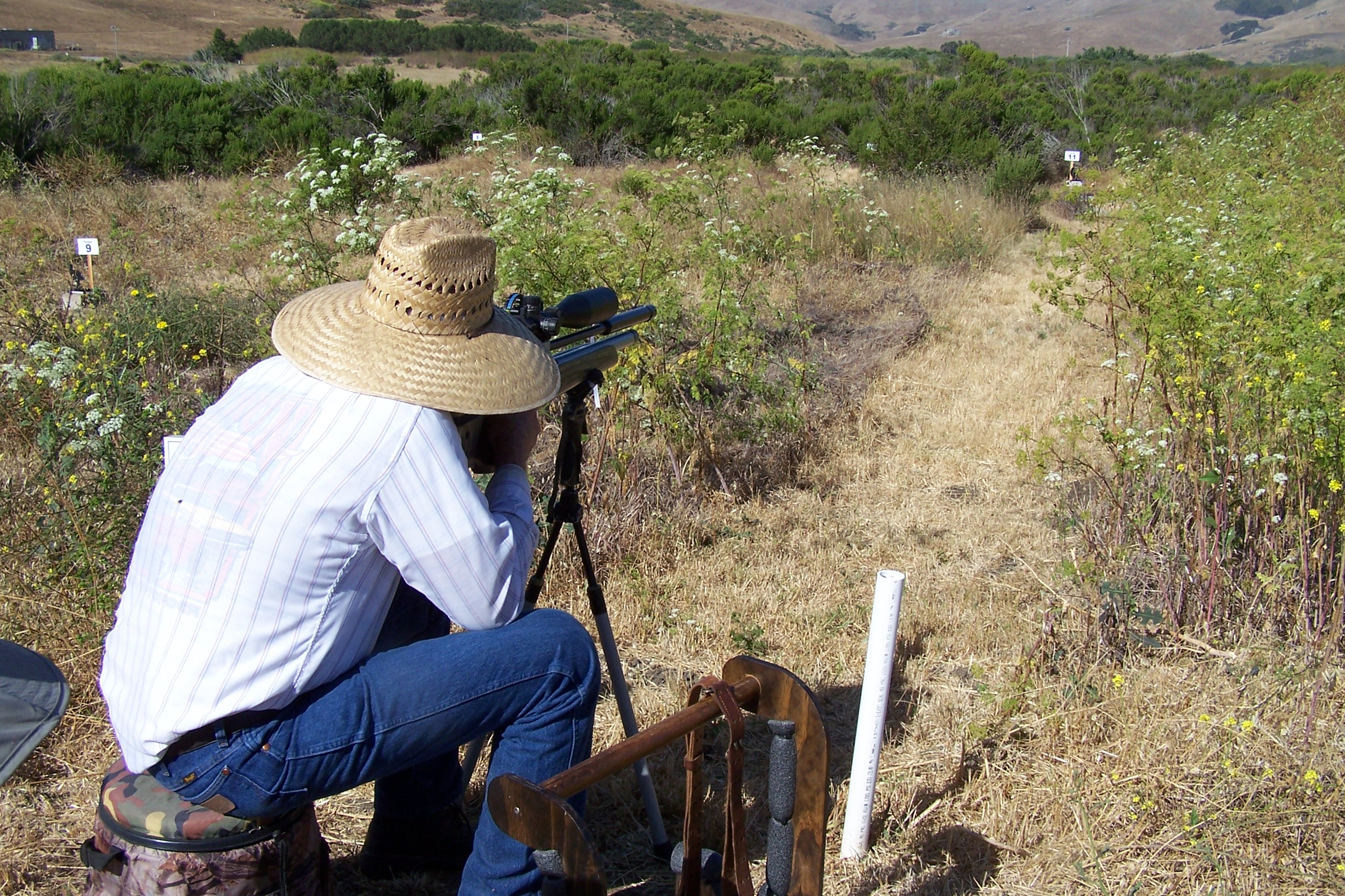 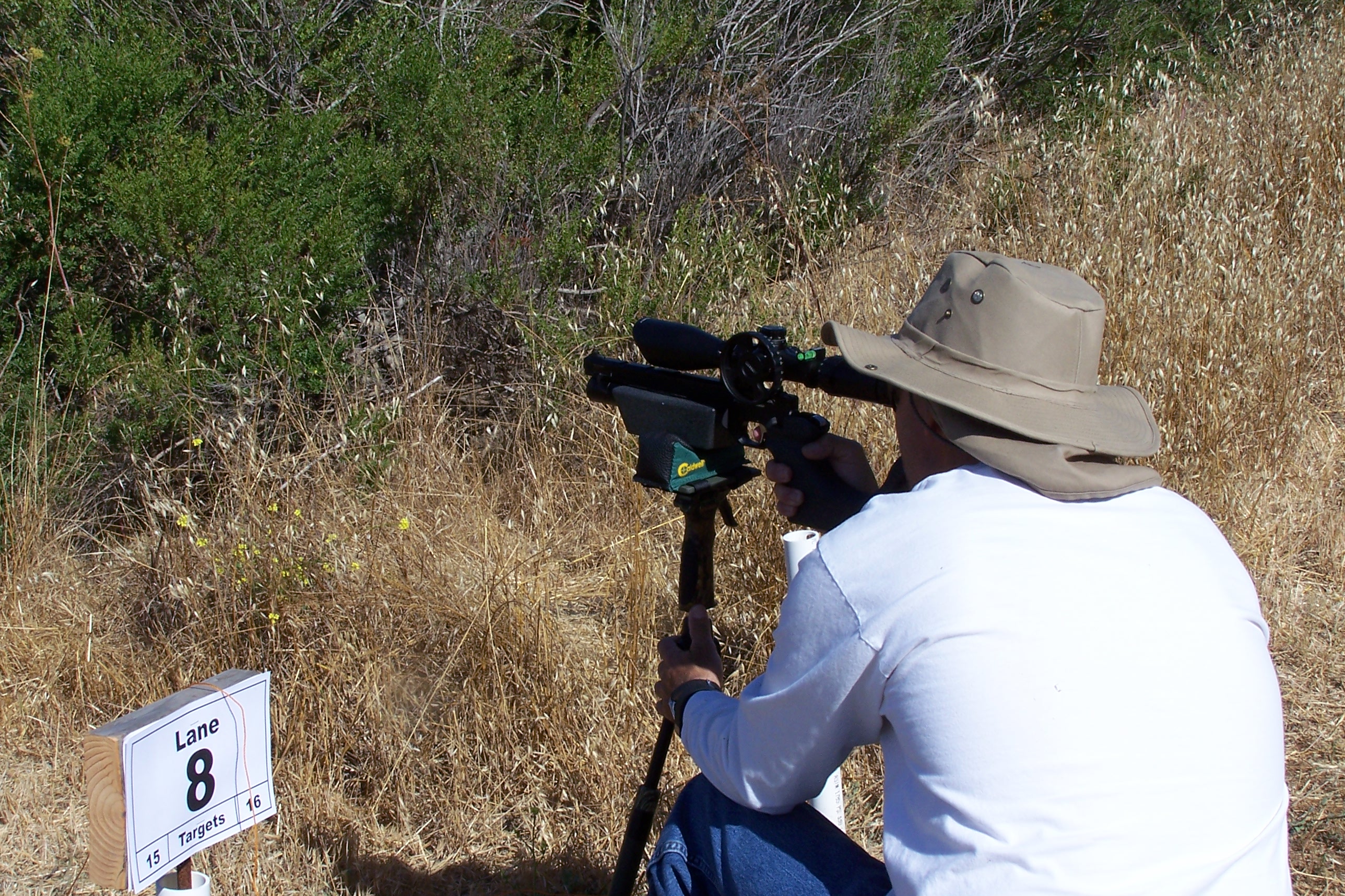 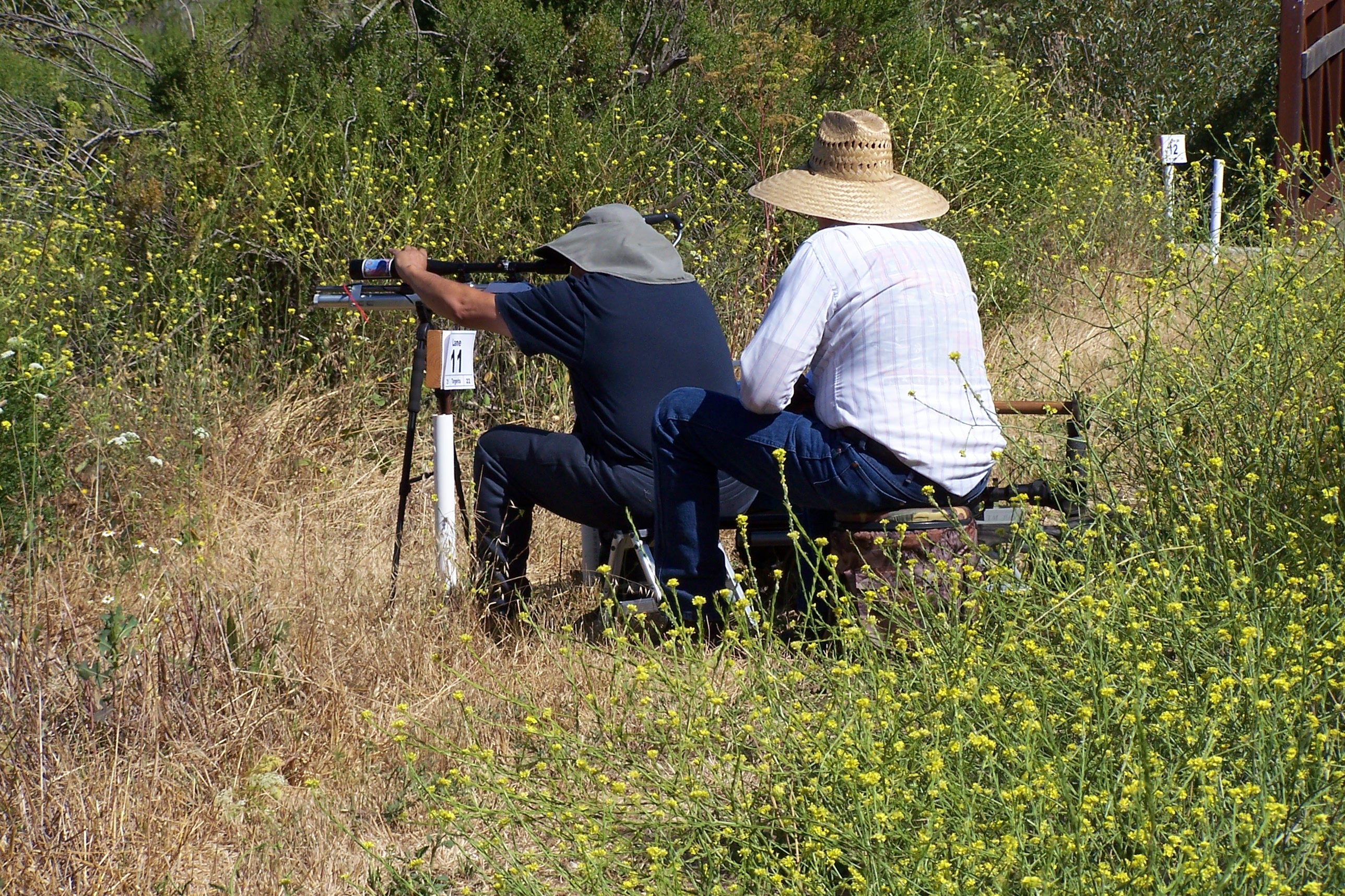 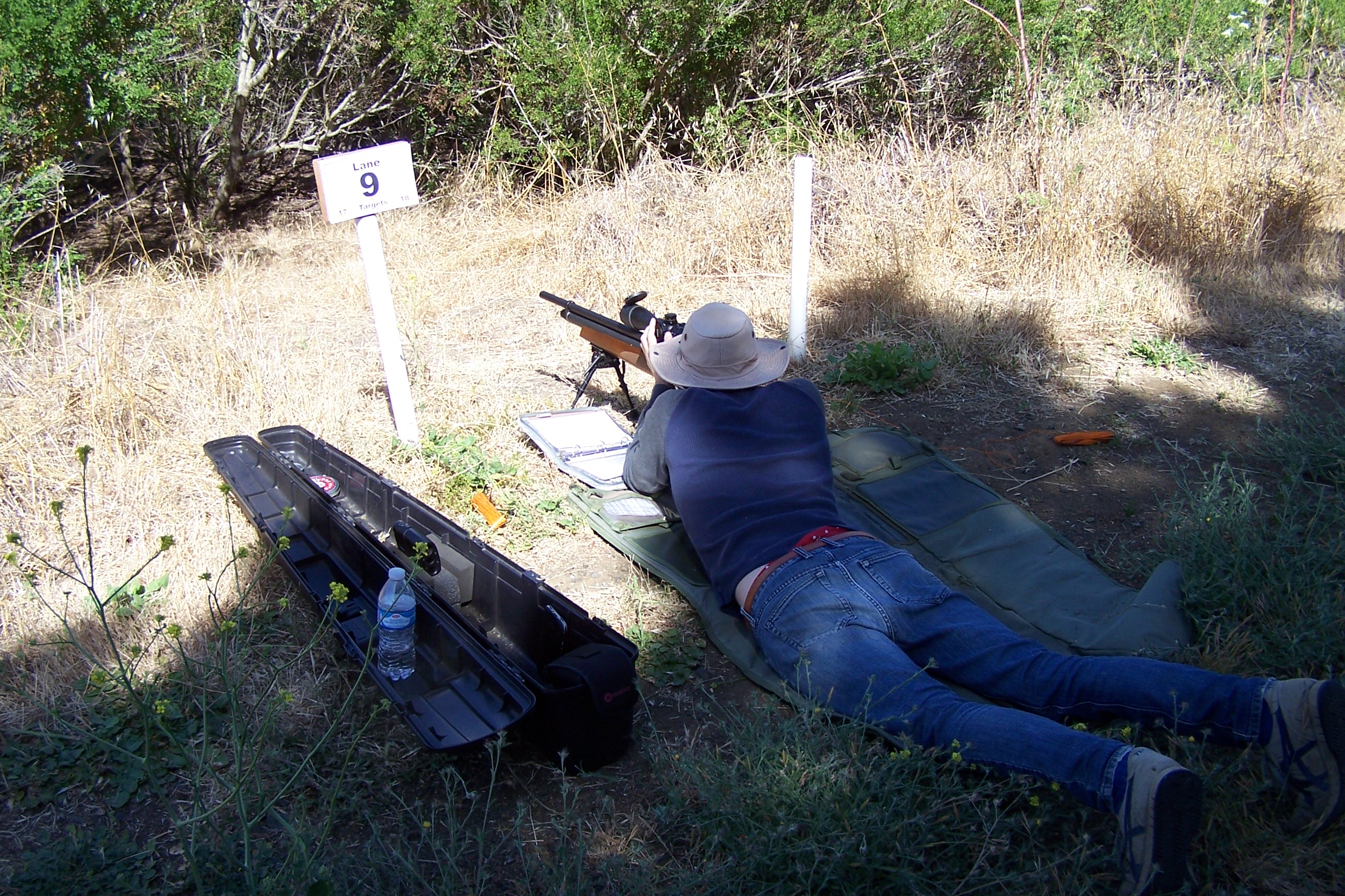 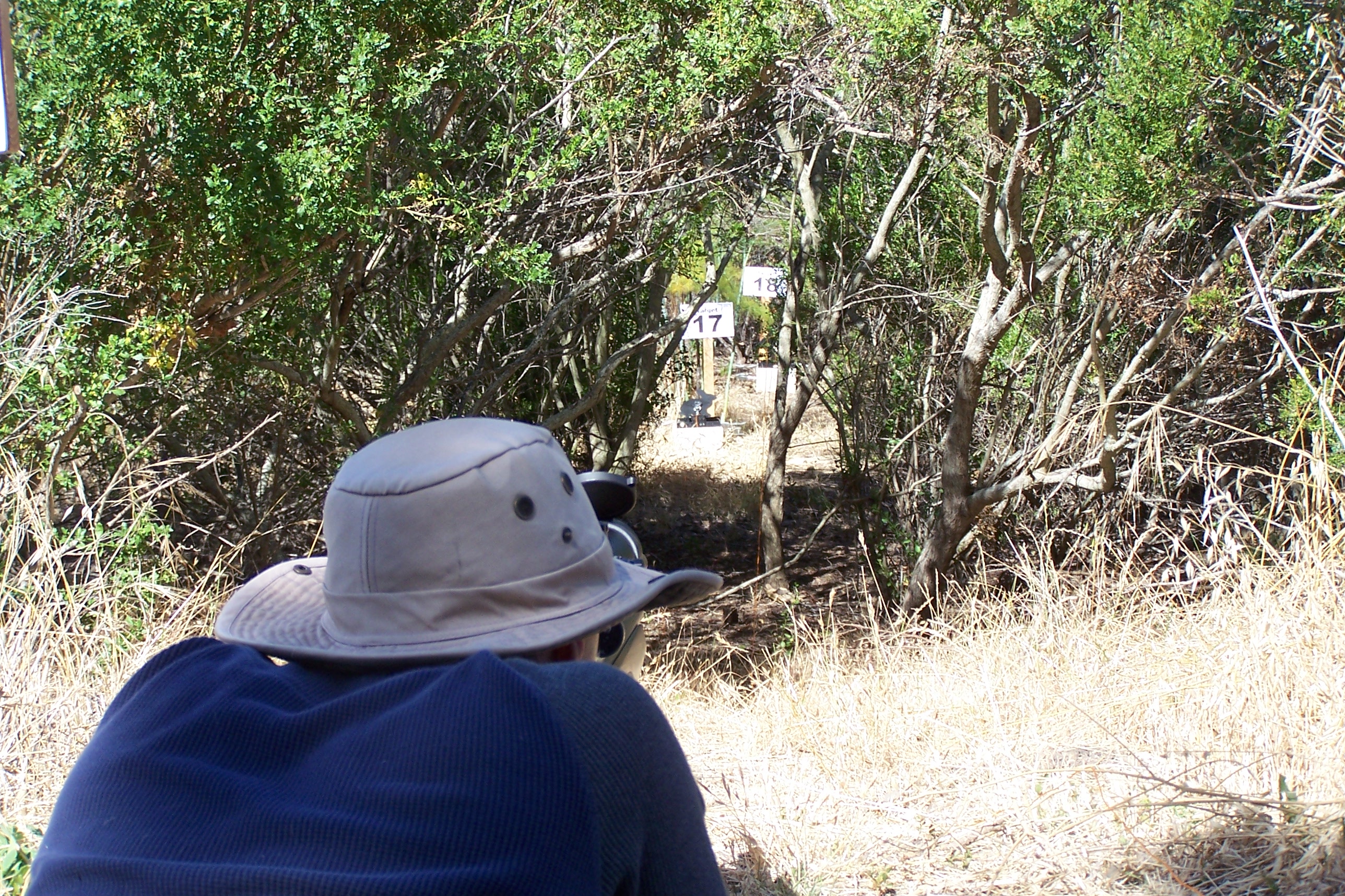 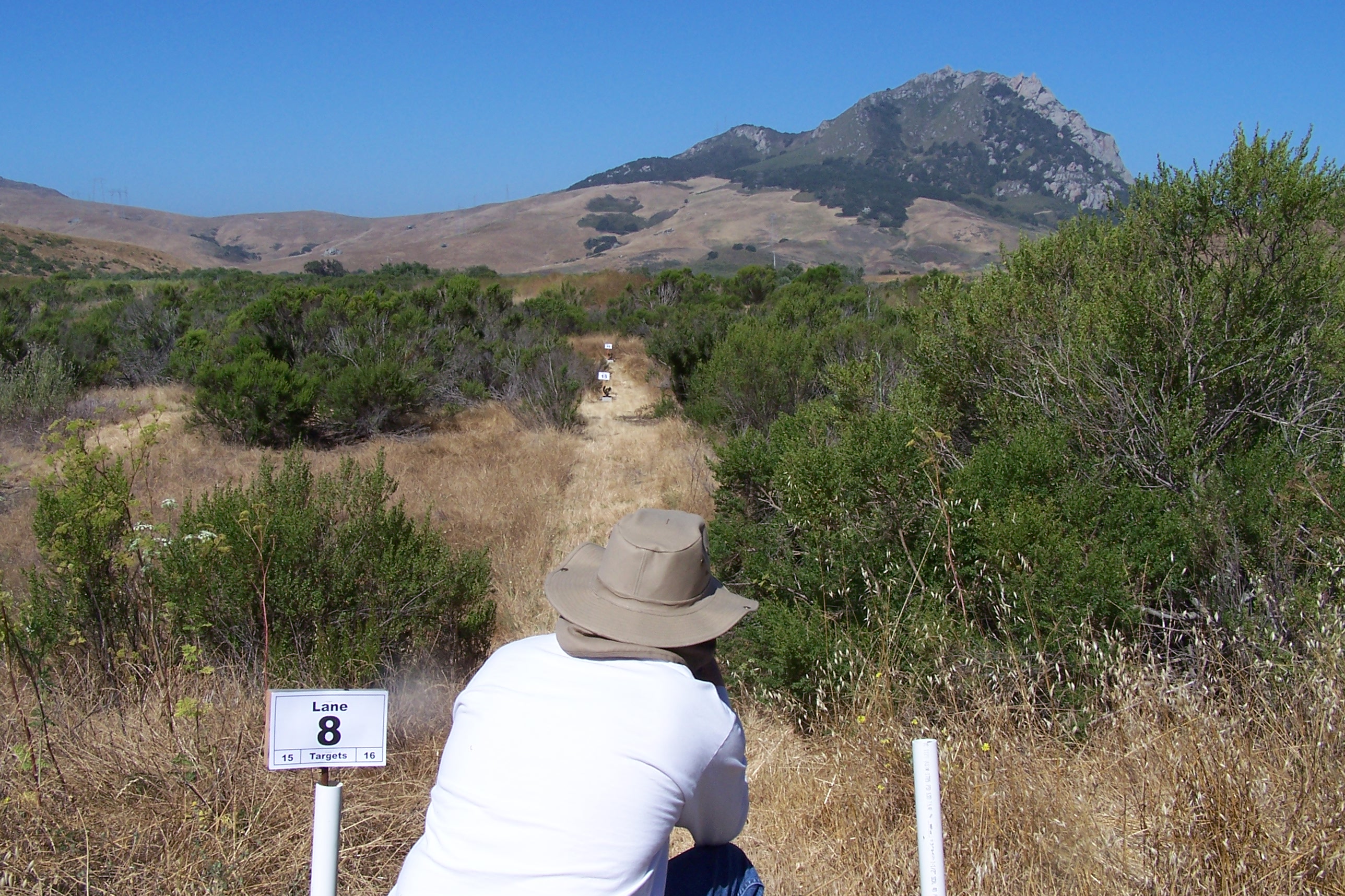 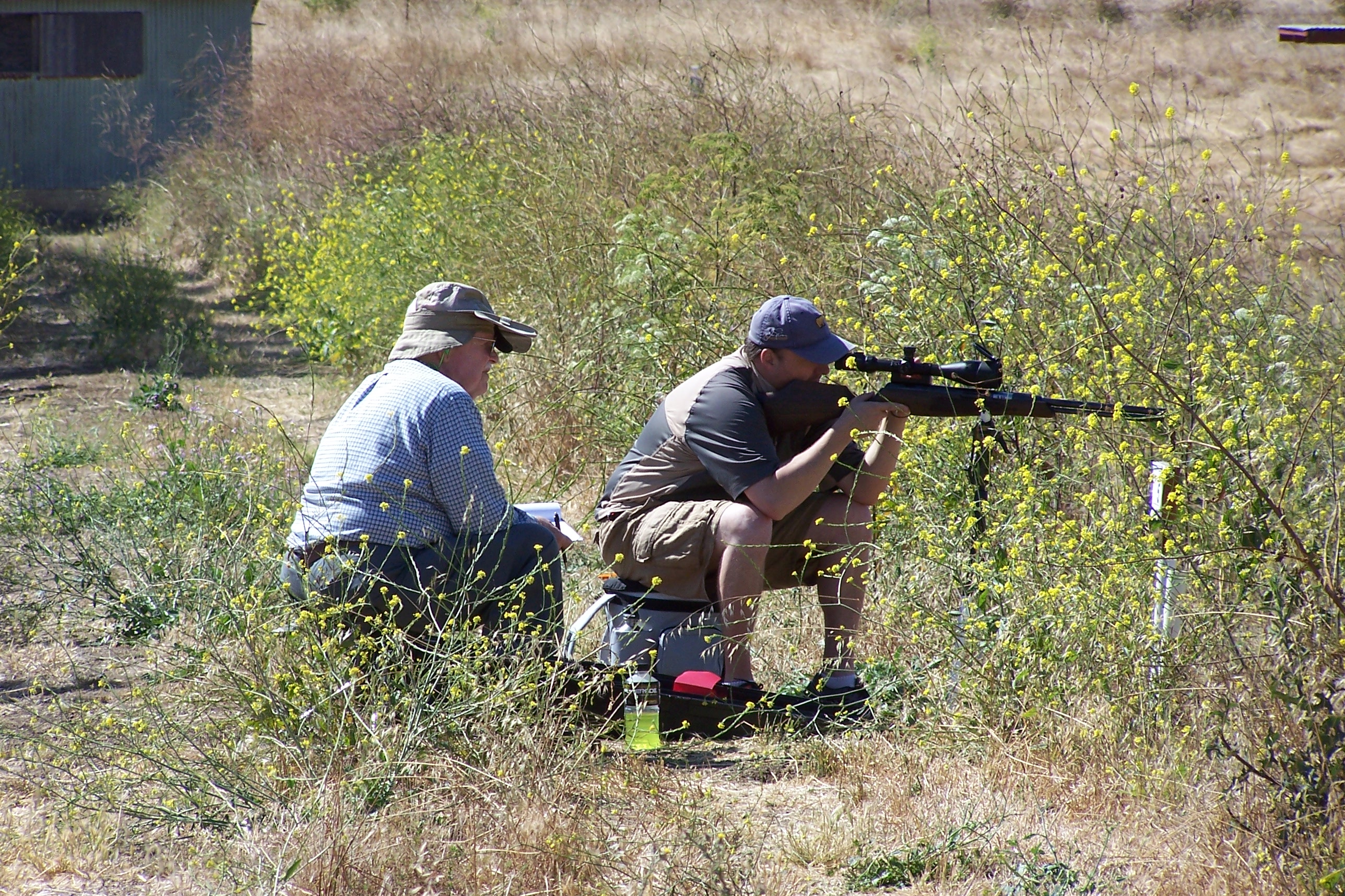 Medium difficulty on left, easy on the right: 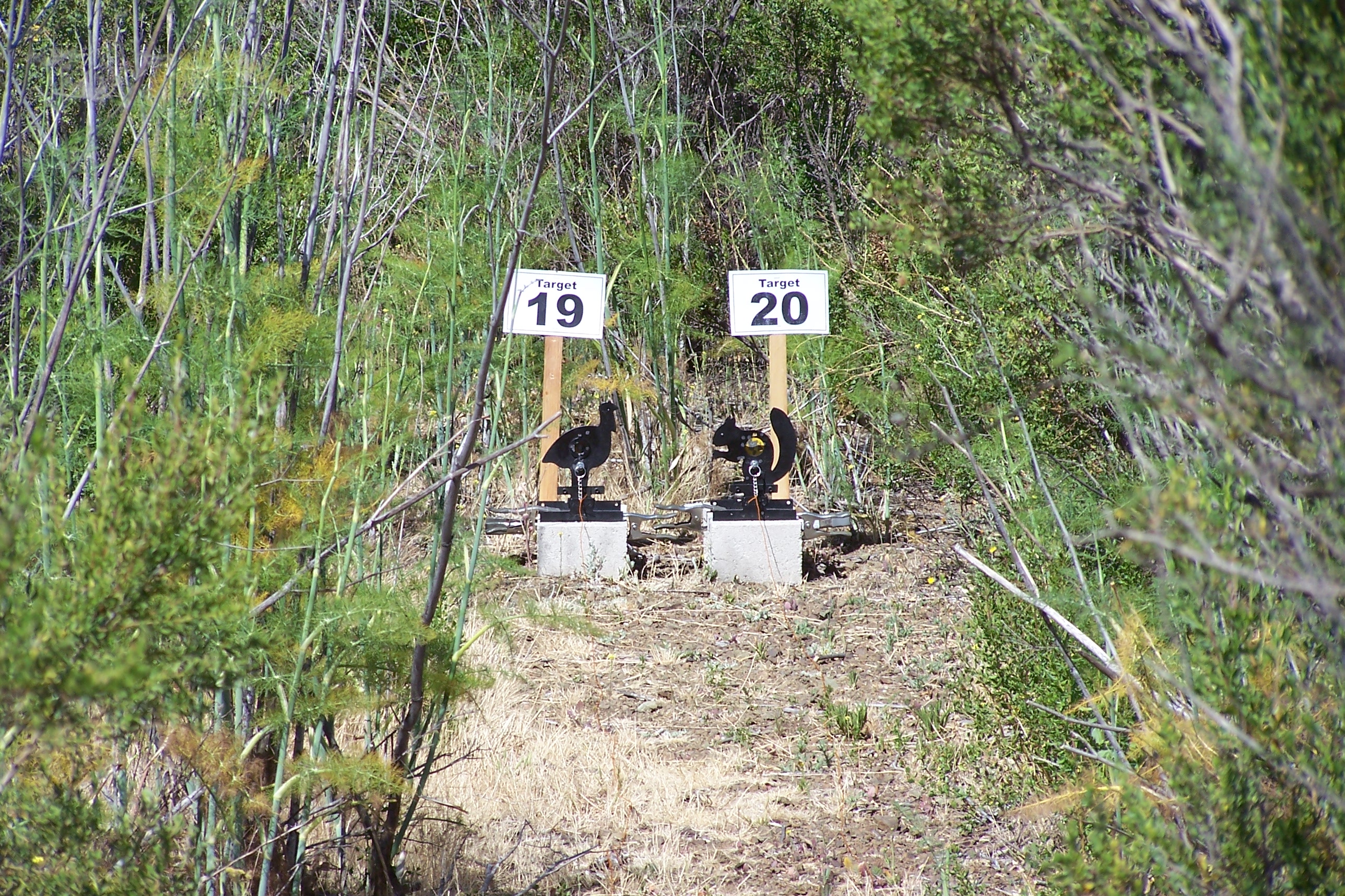 Alan on the standing lane: 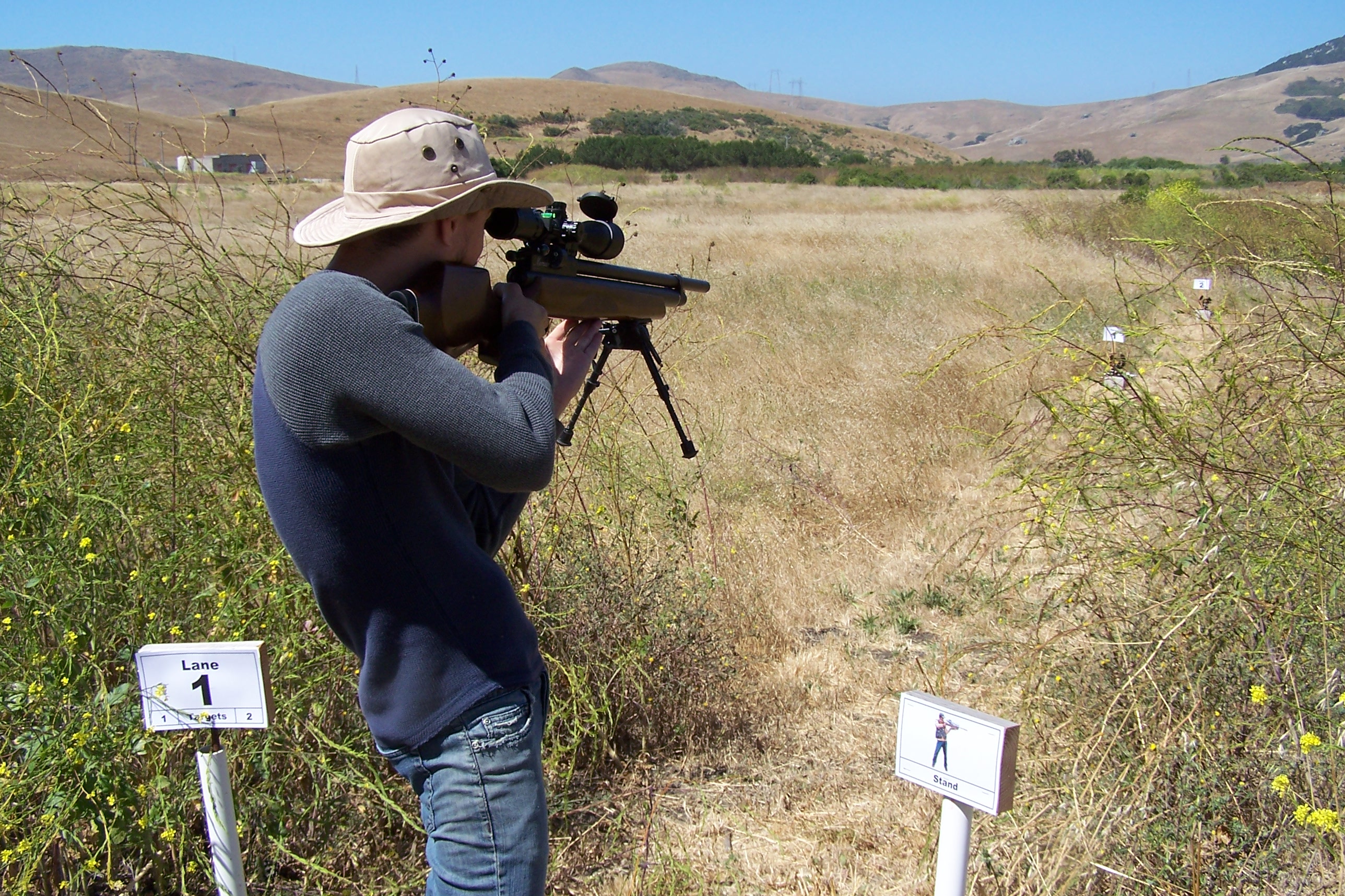 Terry on the standing lane: 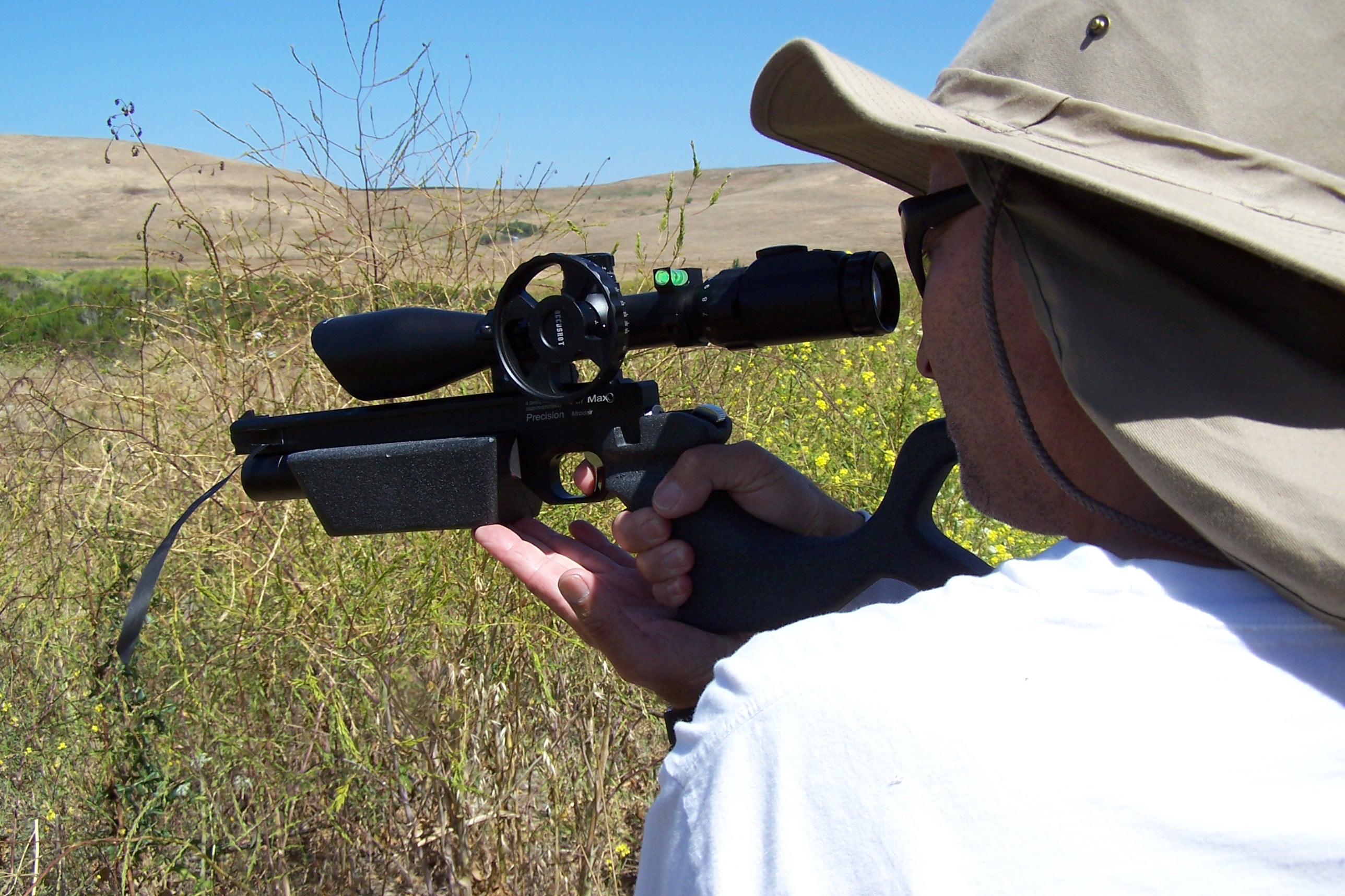 Scott on the standing lane: 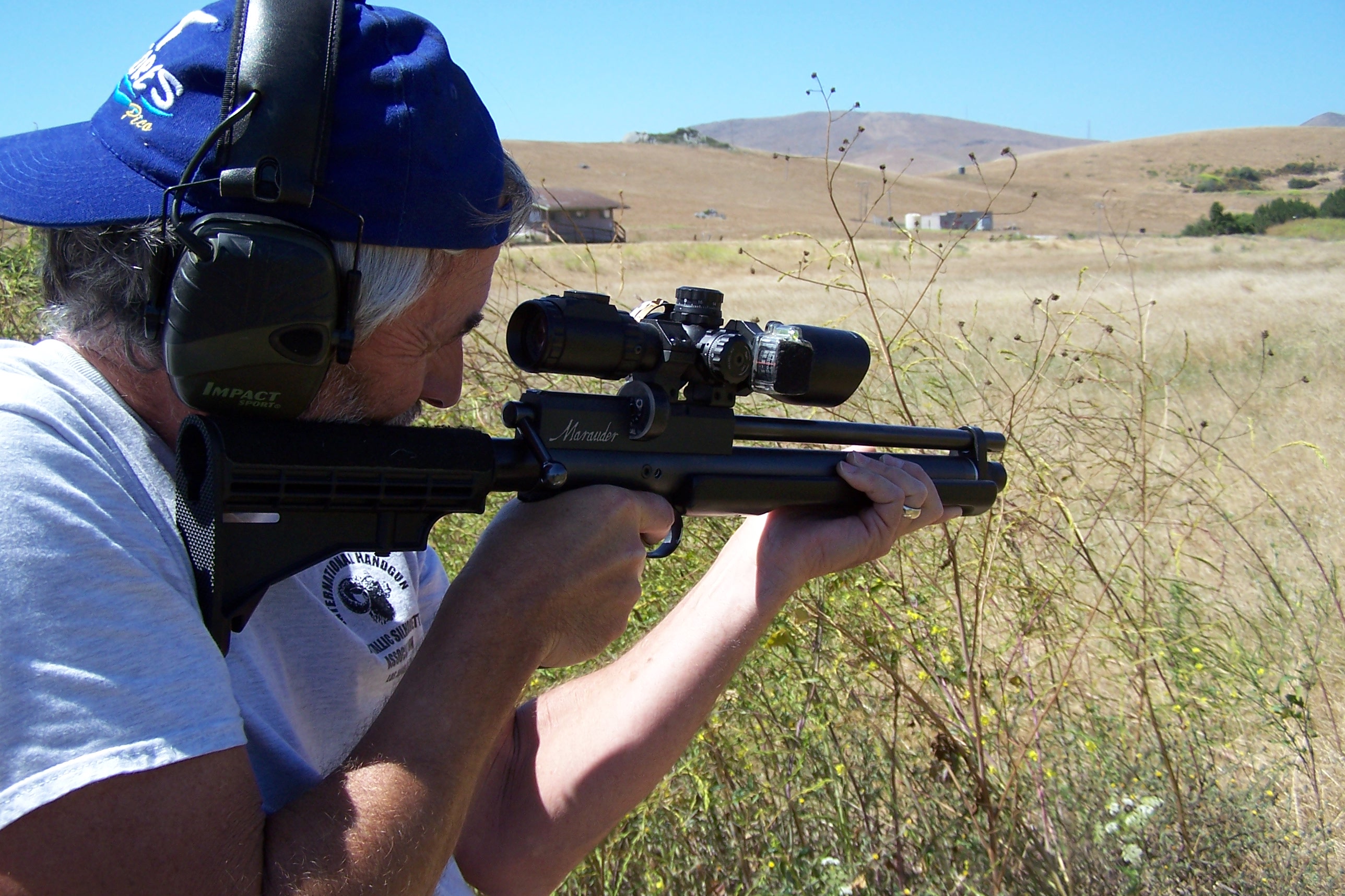 Relaxing and eating after the match: 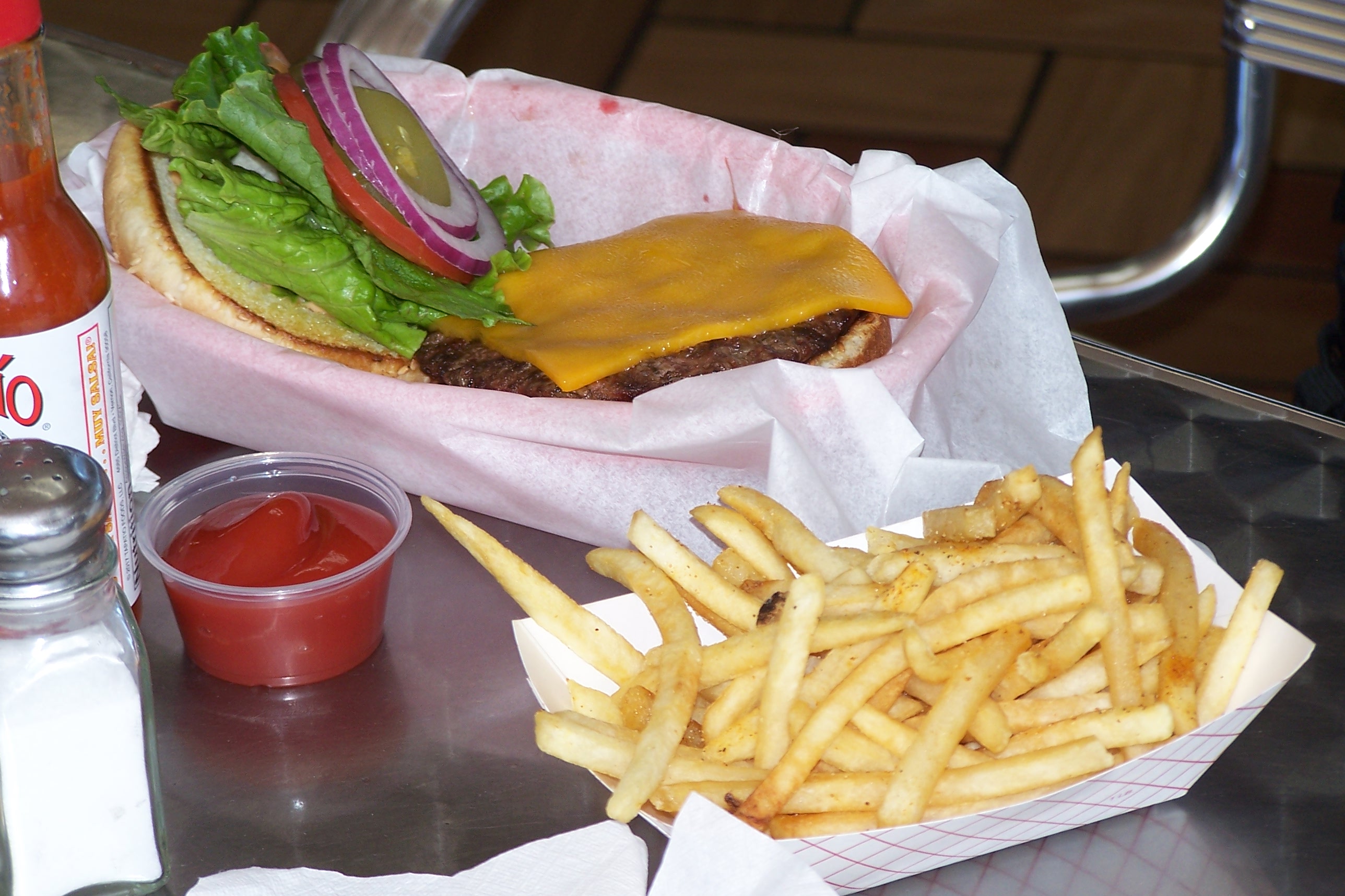 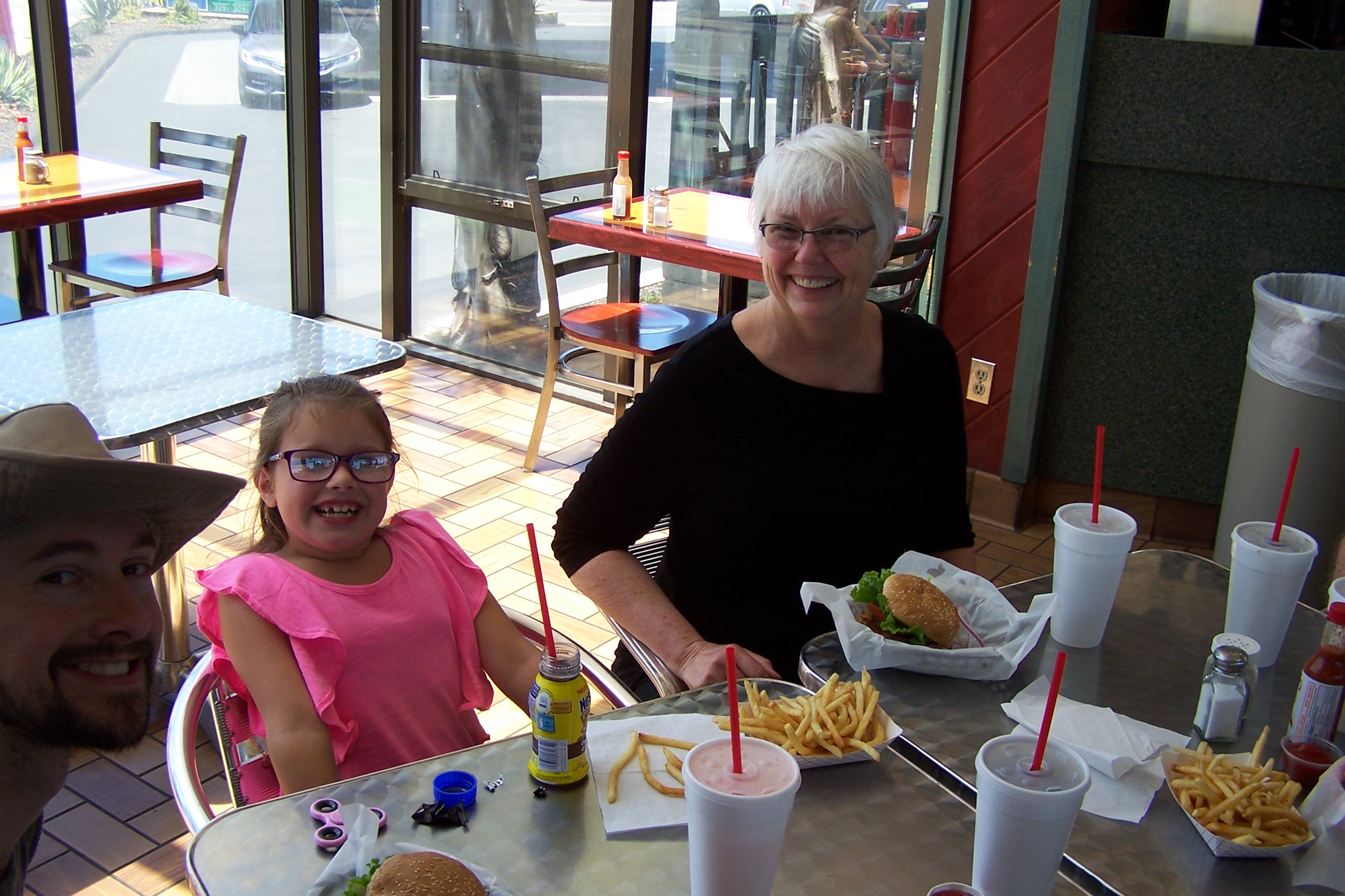