We had 6 competitors show up (all piston) at the Morro Bay Airgunners March, 2016 Field Target match. It was foggy and wet during the early morning setup, but the sun broke out before the match started. From then on, we had mostly clear skies with temperatures in the low 70's. Winds were mild for most of the match. A little wind compensation was required by the end. We shot a 48 shot course with a lower difficulty factor than we normally set. There were no 3/8" targets, and only a few below 1-1/8". The piston shooters appreciated getting scores normally seen by the PCP shooters. Vince Pacheco shot a great match with the high match score and beating me soundly on the positionals. And he had a worse hangover than I had (we went through a couple pitchers of Margaritas the night before). Jeff finished only one point back in third after racking up a few misses on the last two far lanes, and then the positionals.

Next month we host the Western States Piston Championships. We are hoping to have 30 of the best West Coast (or from anywhere) piston shooters competing in the two day, 120 shot event. Get your entry forms in (or at least call to reserve a spot). 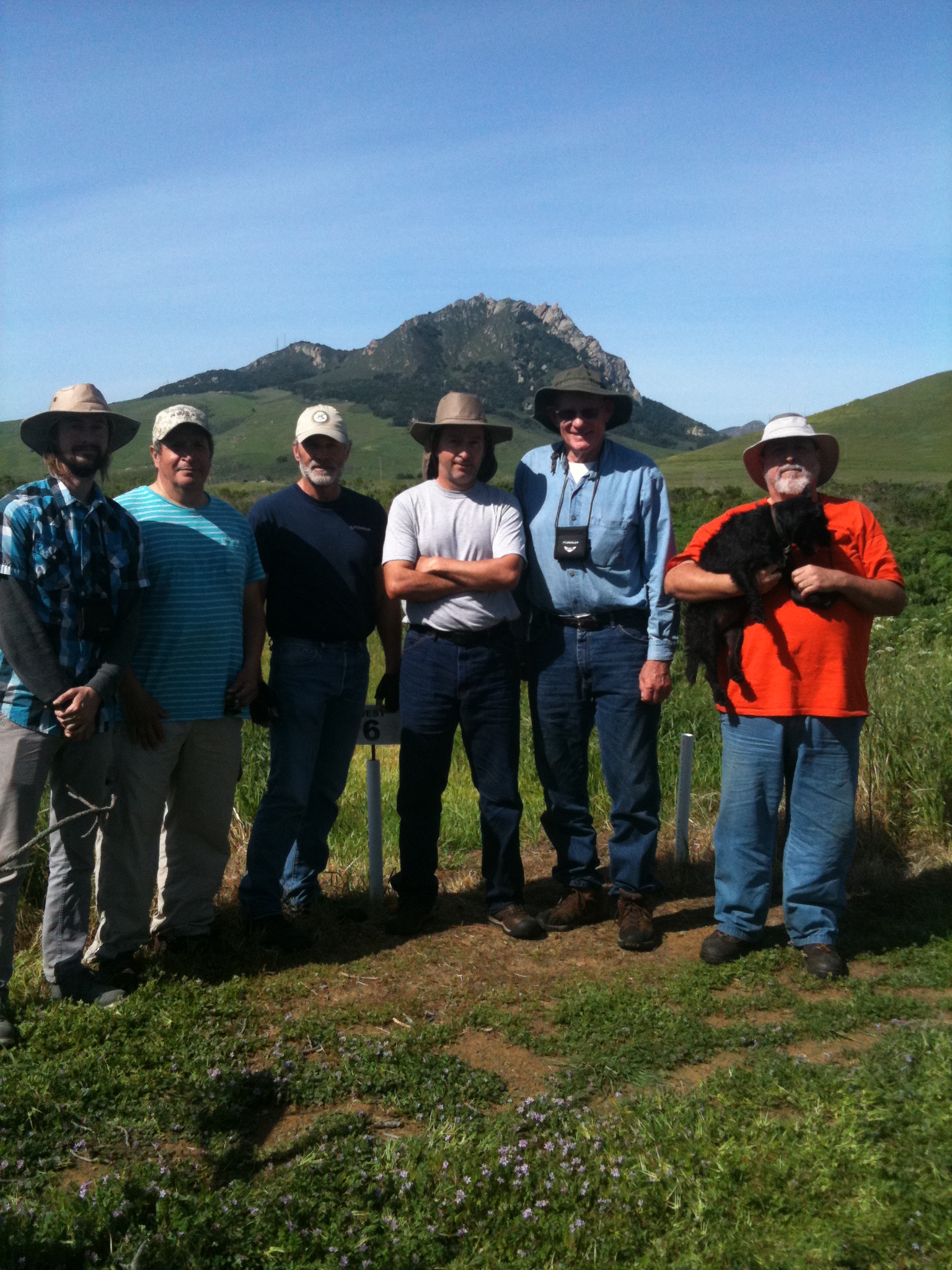 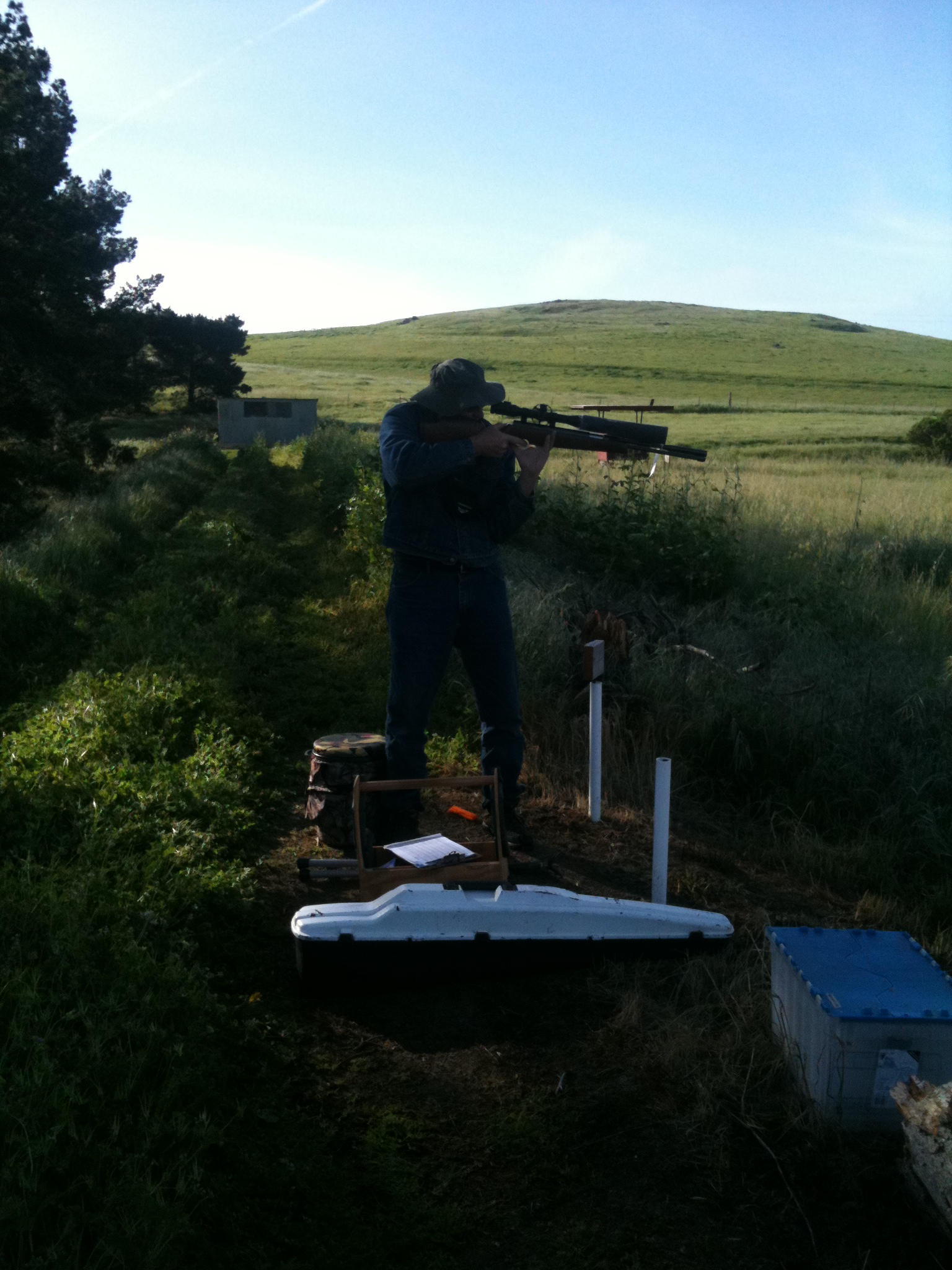 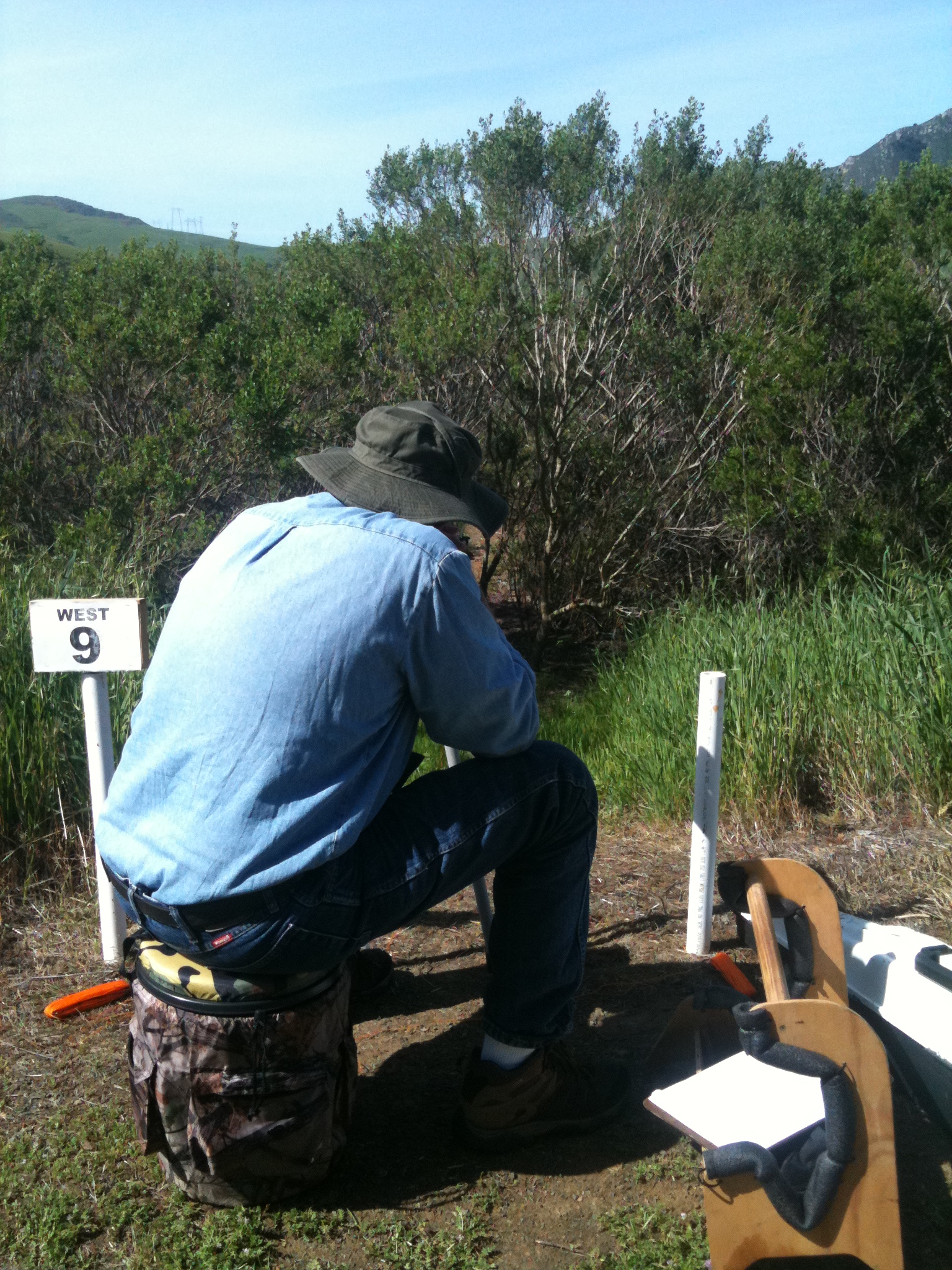 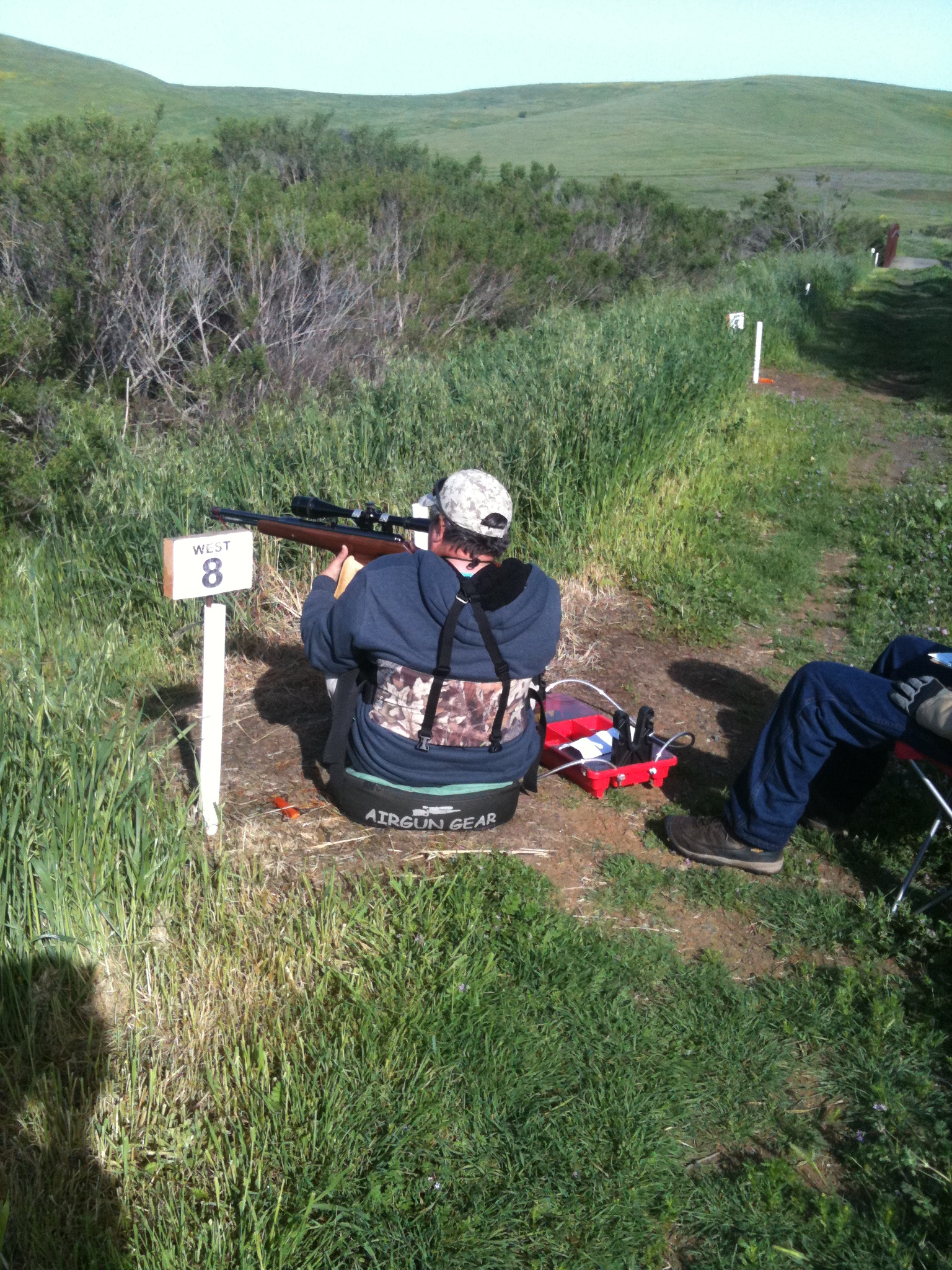 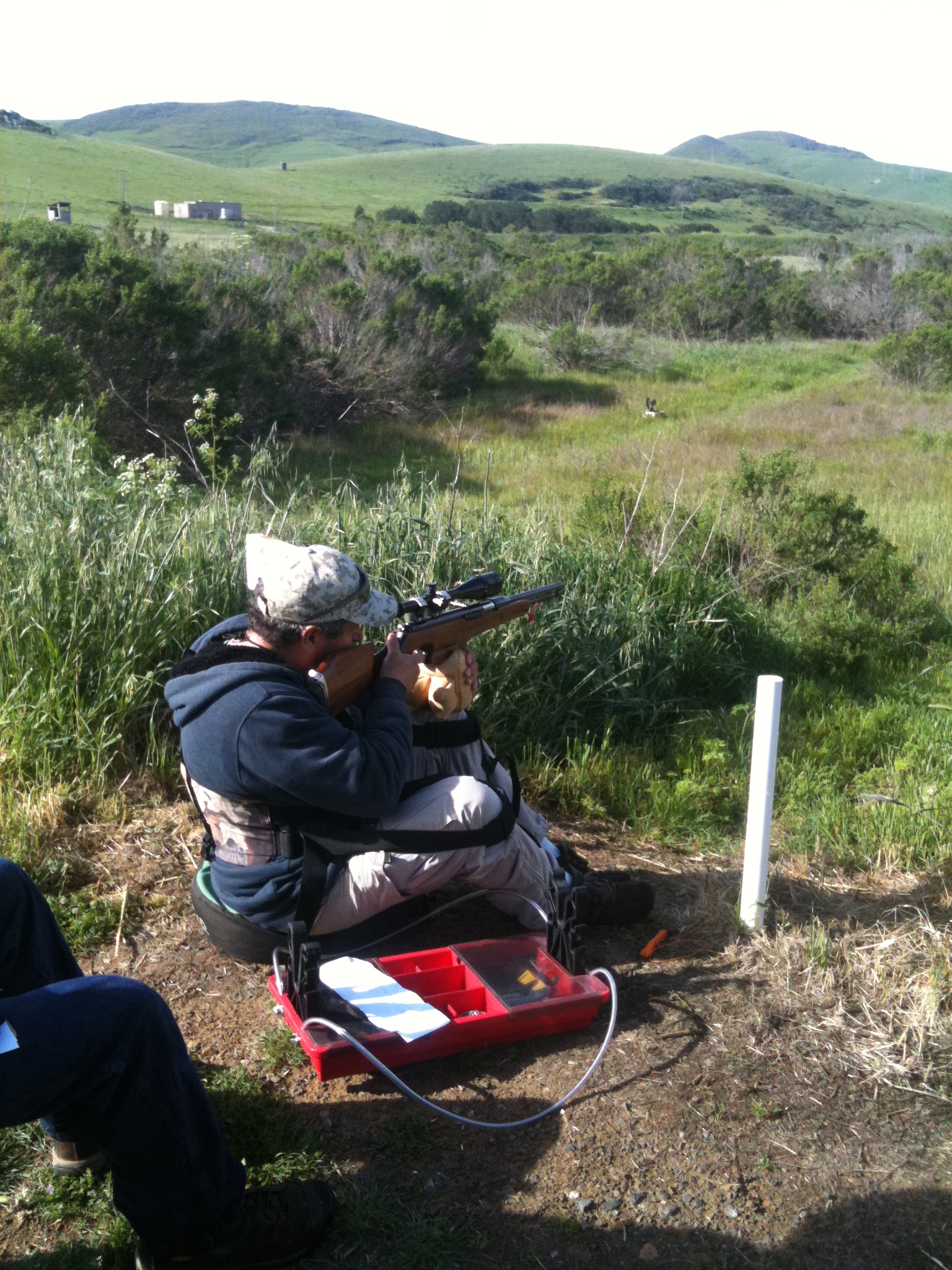 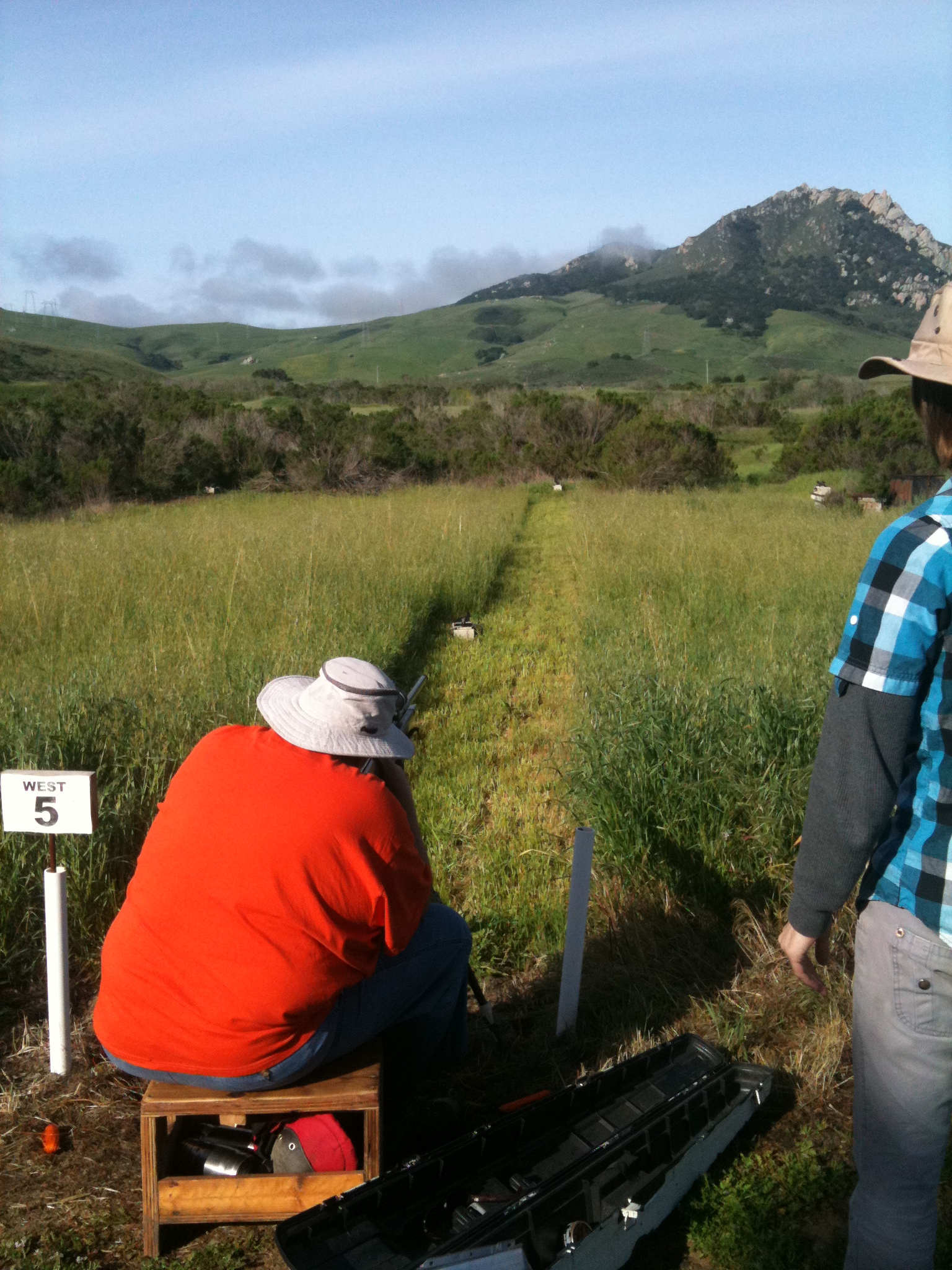 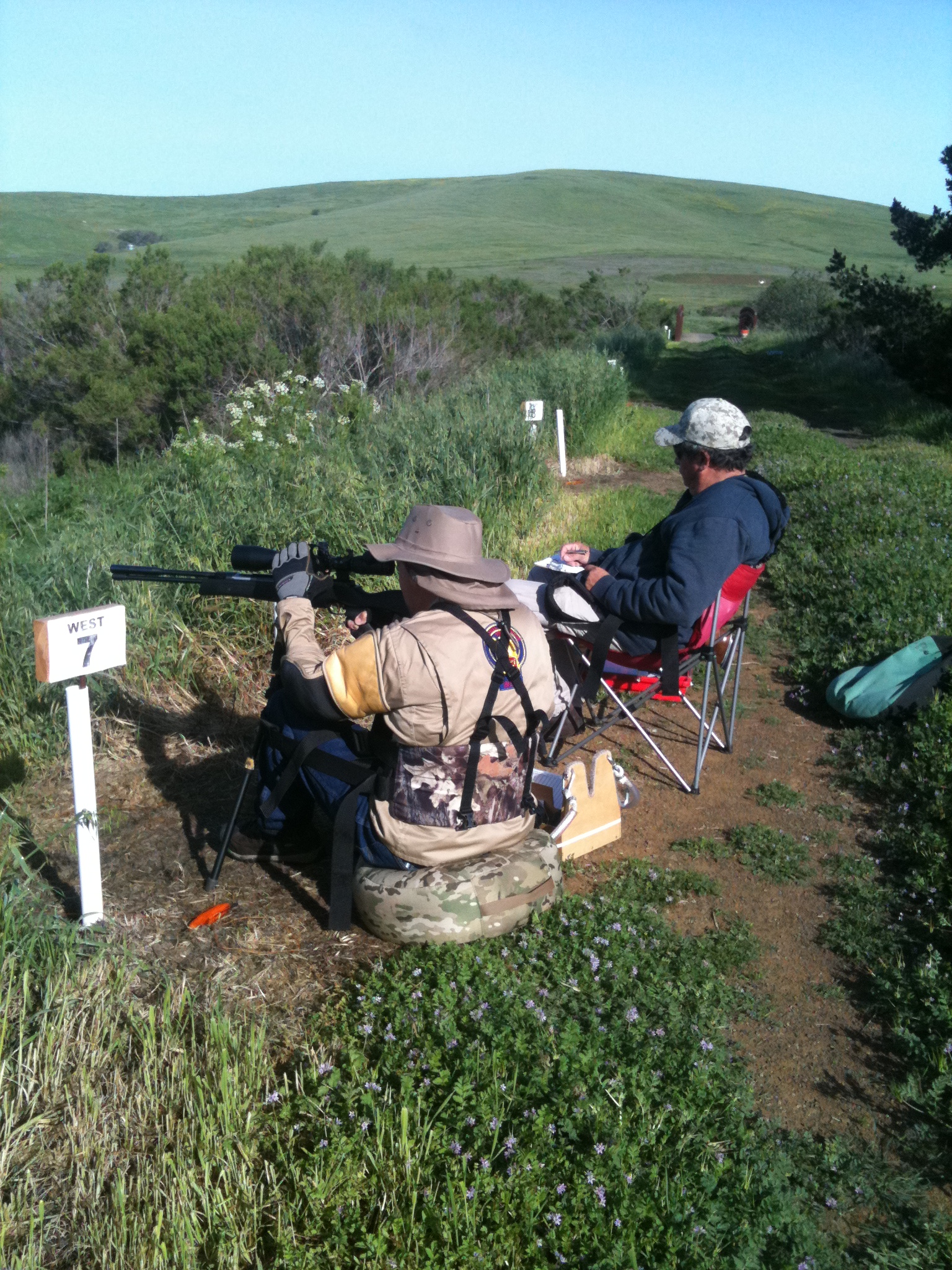 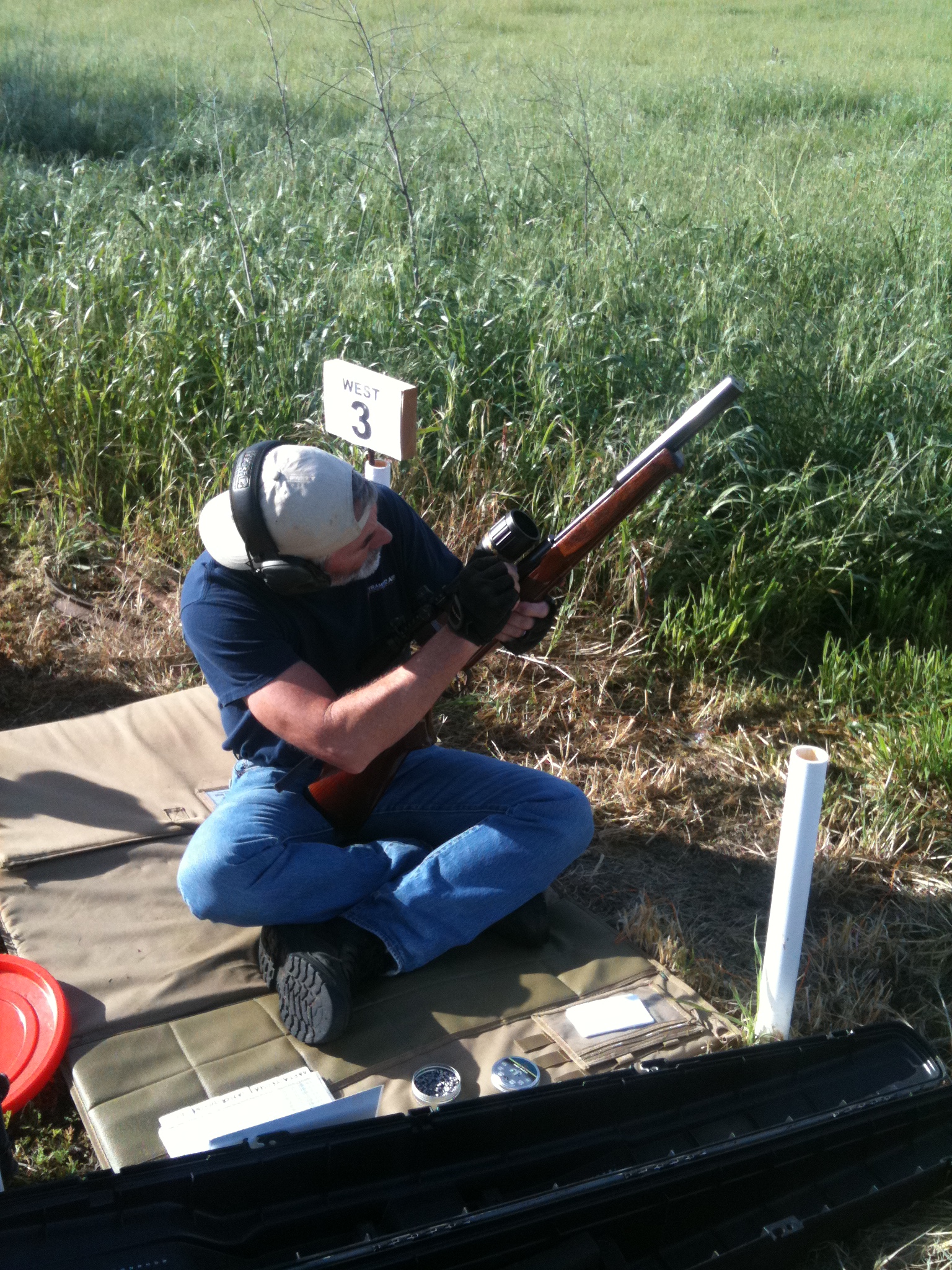 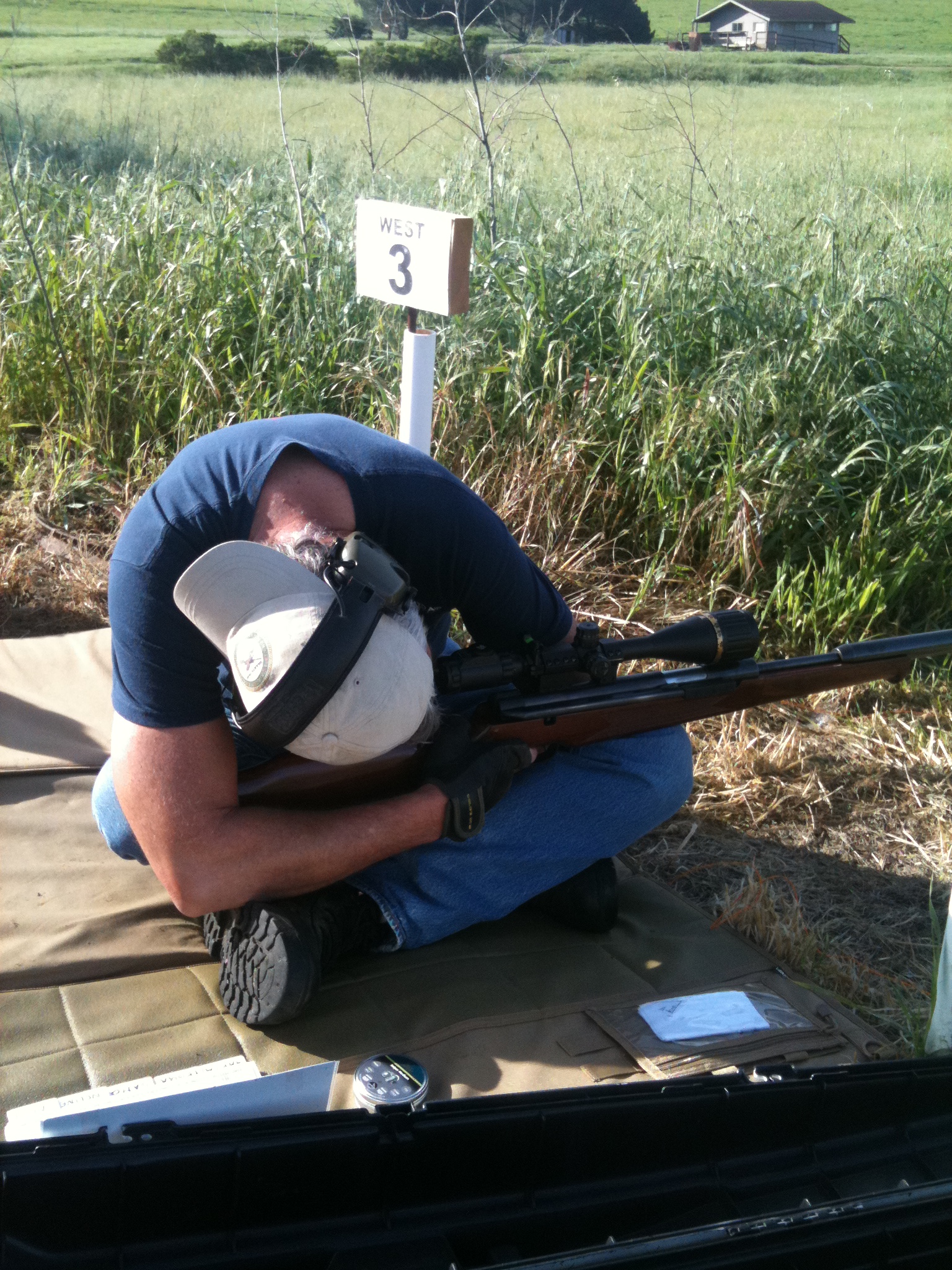 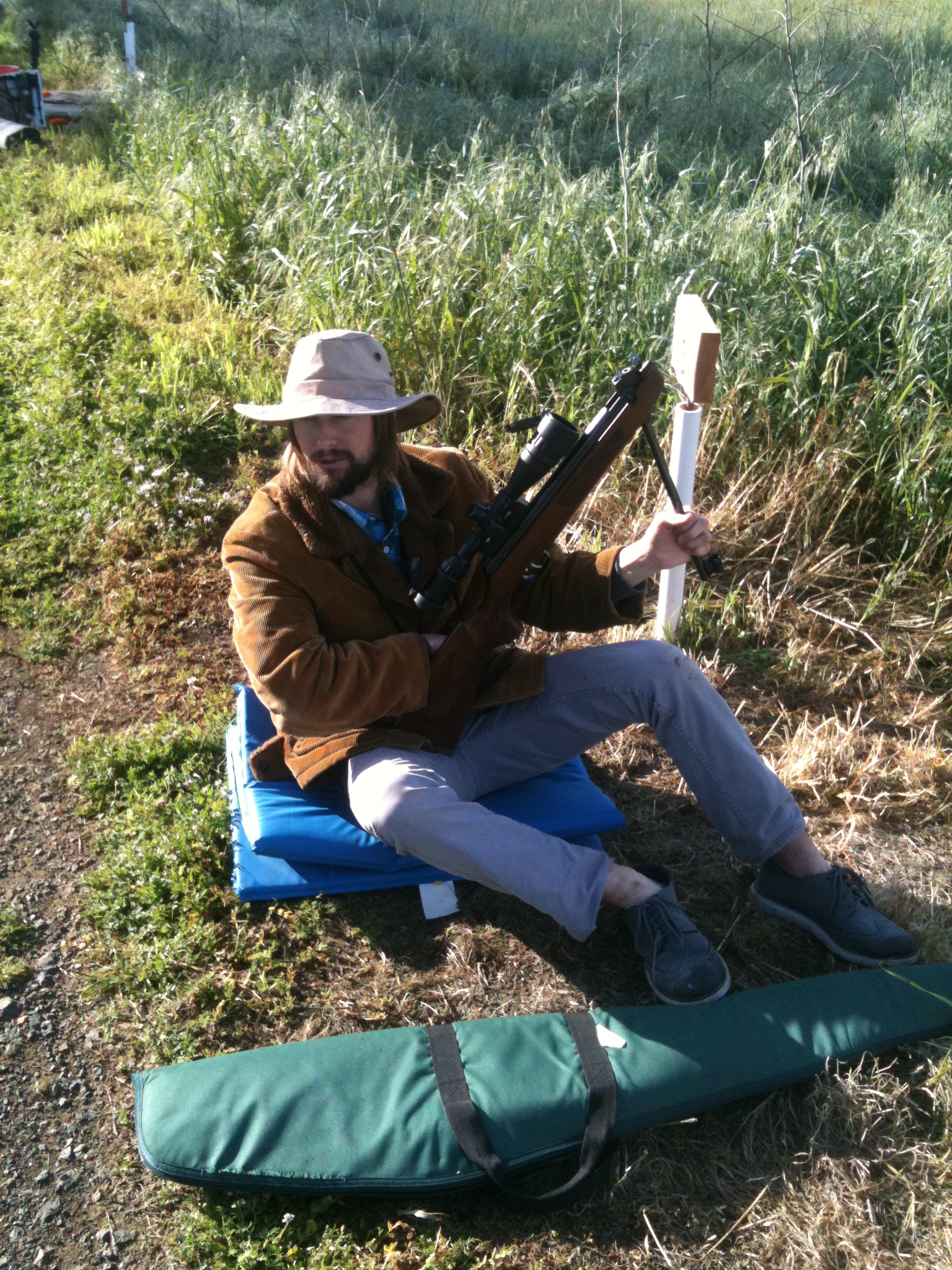 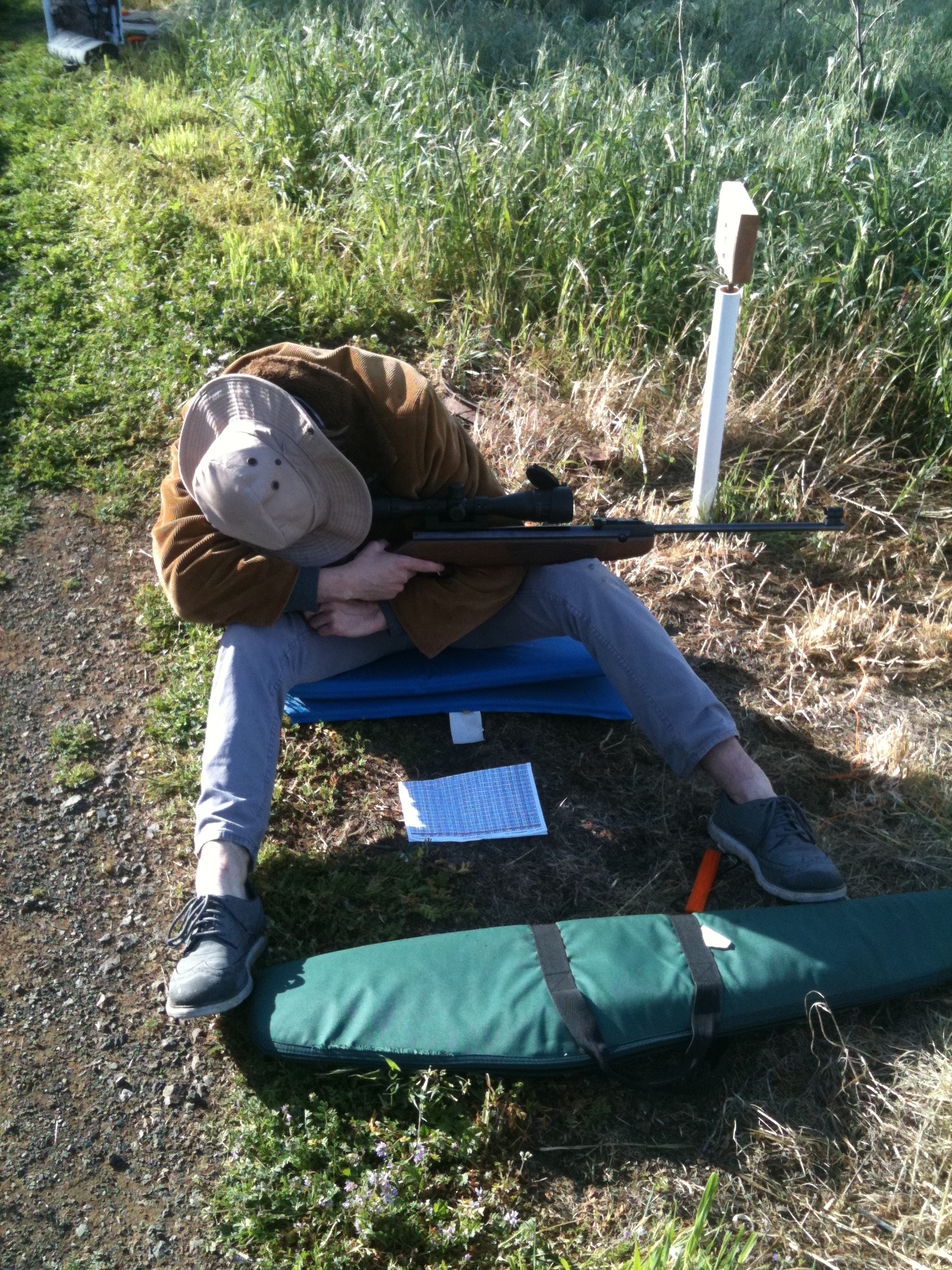