We had 10 competitors show up (2 piston and 8 pre-charge) at the Morro Bay Airgunners March 2017 Field Target match. Weather was pleasant - overcast, cool, calm. Winds were very light early on and 3-6mph later in the match. It was a fairly tough course withe plenty of small KZ close targets and far targets. The calm conditions allowed for some good scores. Terry Eannetta and Vipha Miller both got all of their standing and kneeling shots. Doug Miller shot well, missing only one free position shot (a 53 yarder). The Millers, visiting from Southern California, ended tied for 1st place with a score of 45/48, both using nearly identically configured Thomas rifles. After the match we gathered at the Los Osos corner market for burgers. 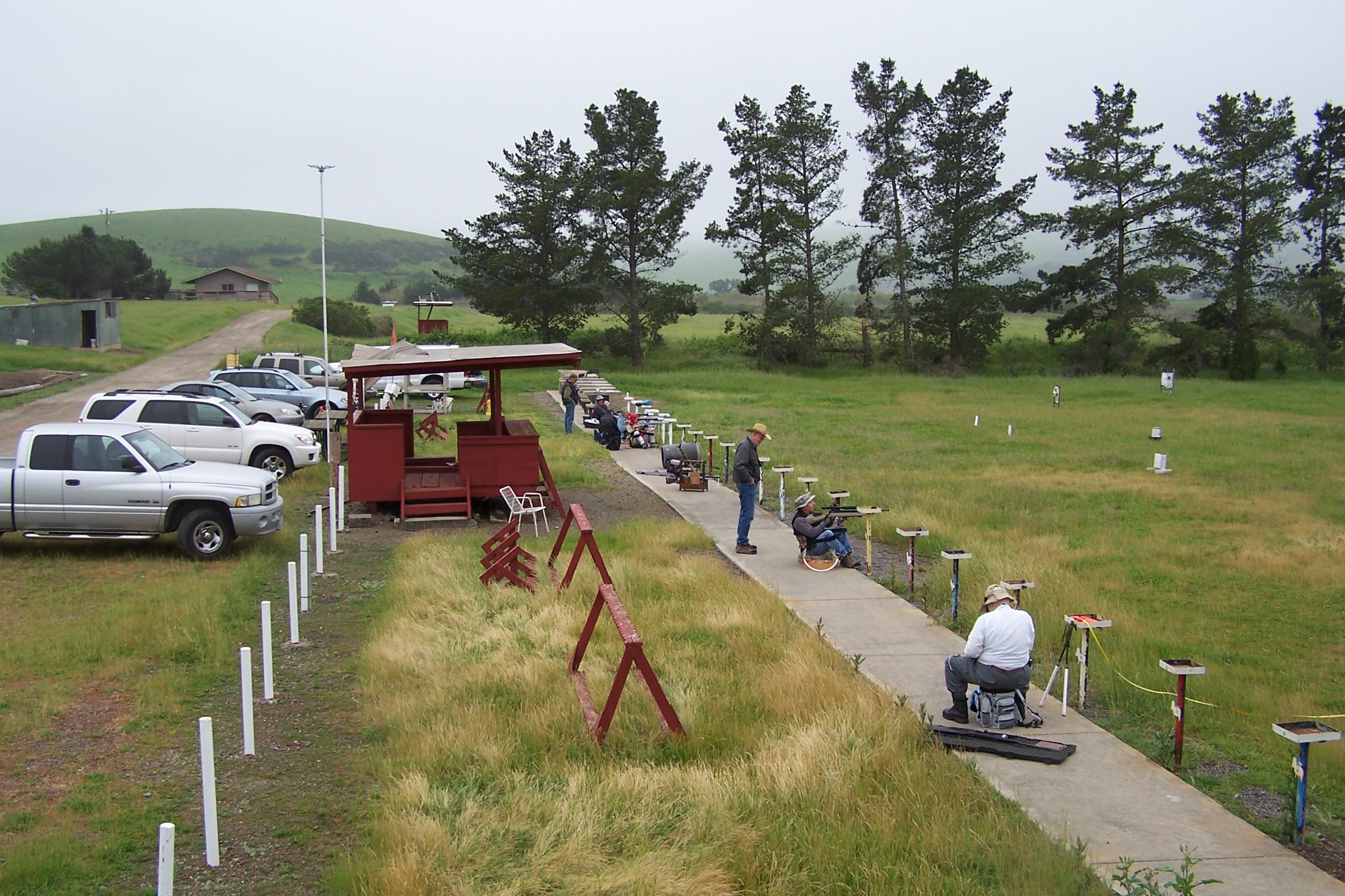 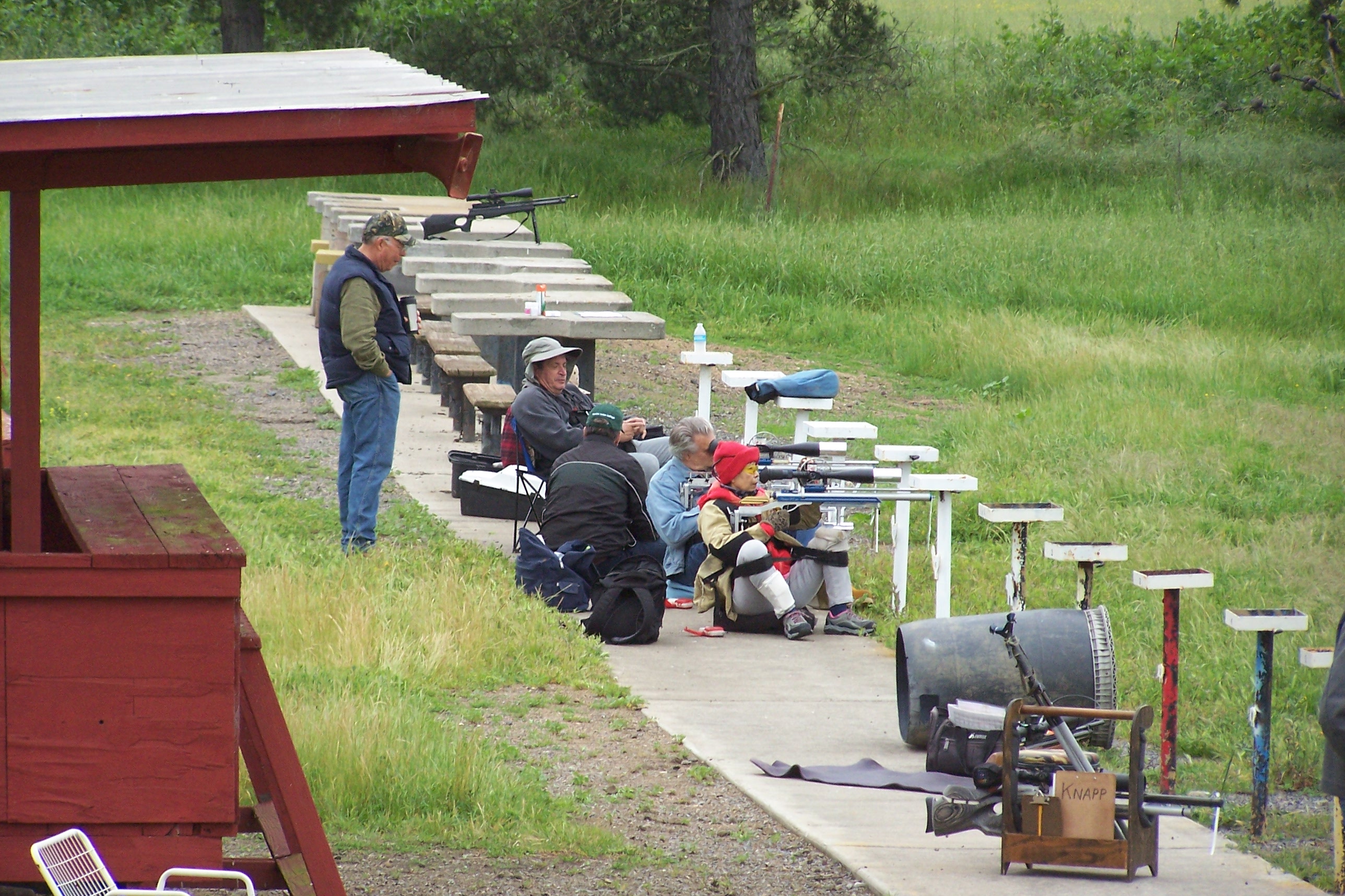 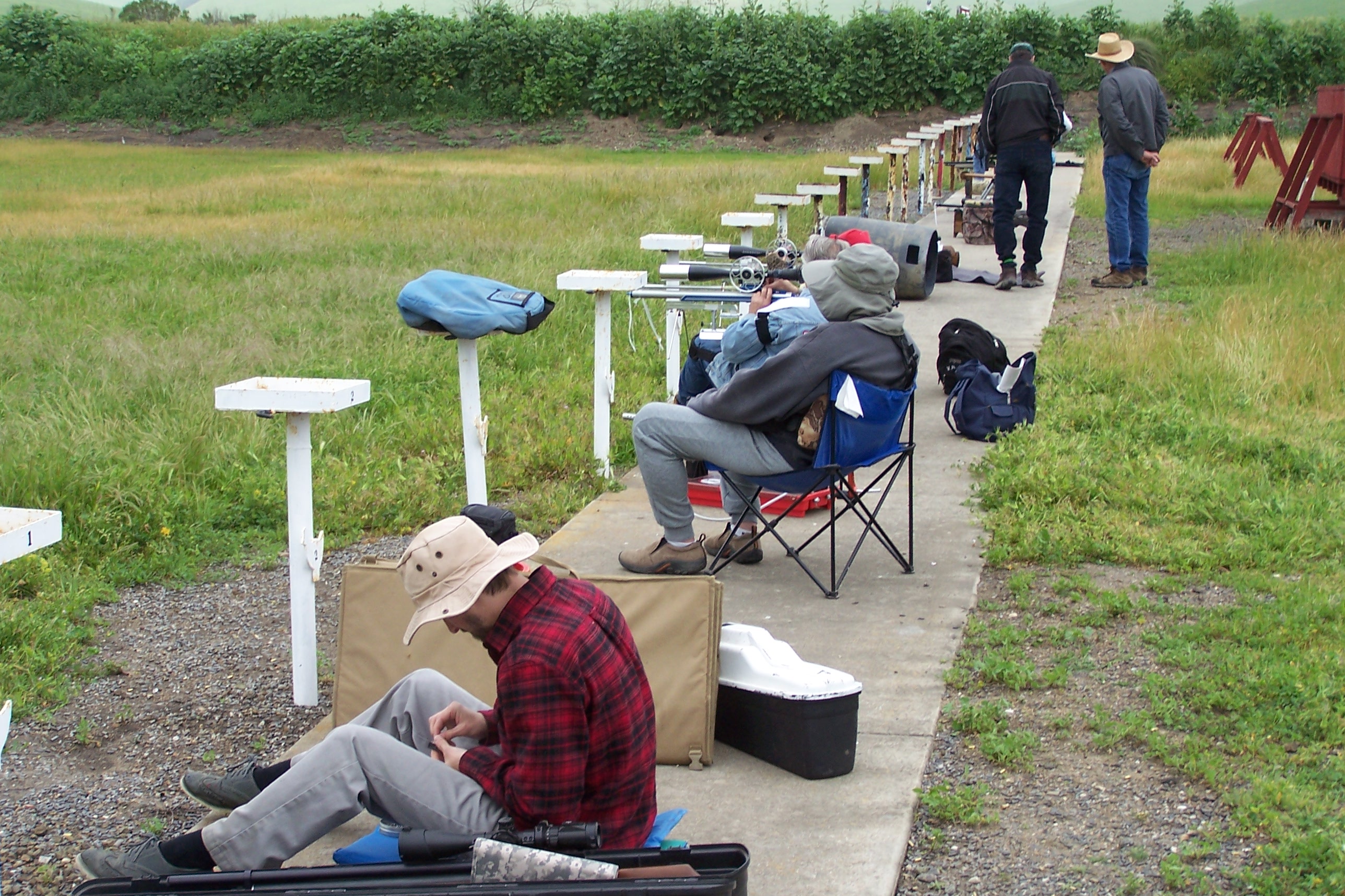 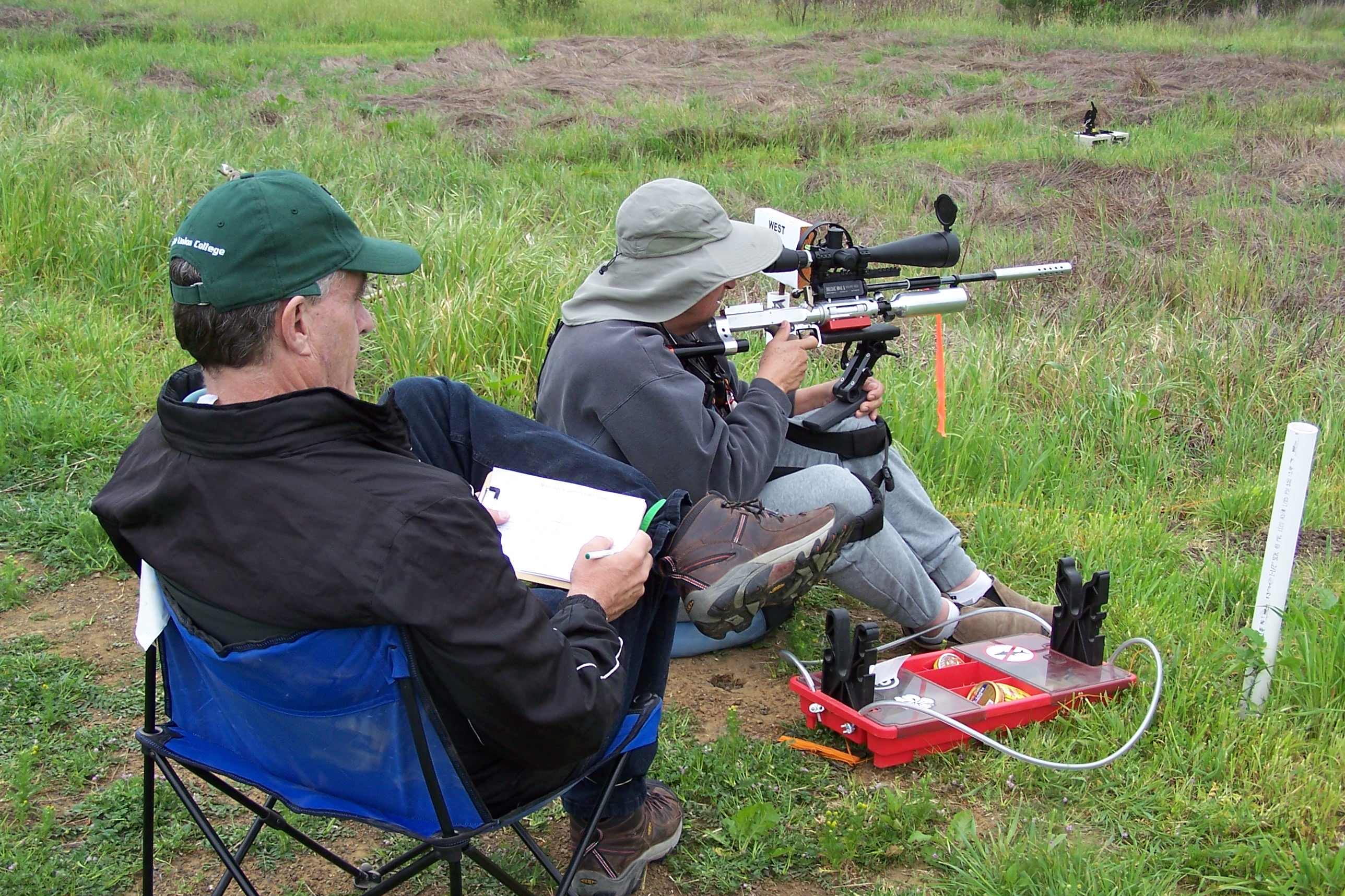 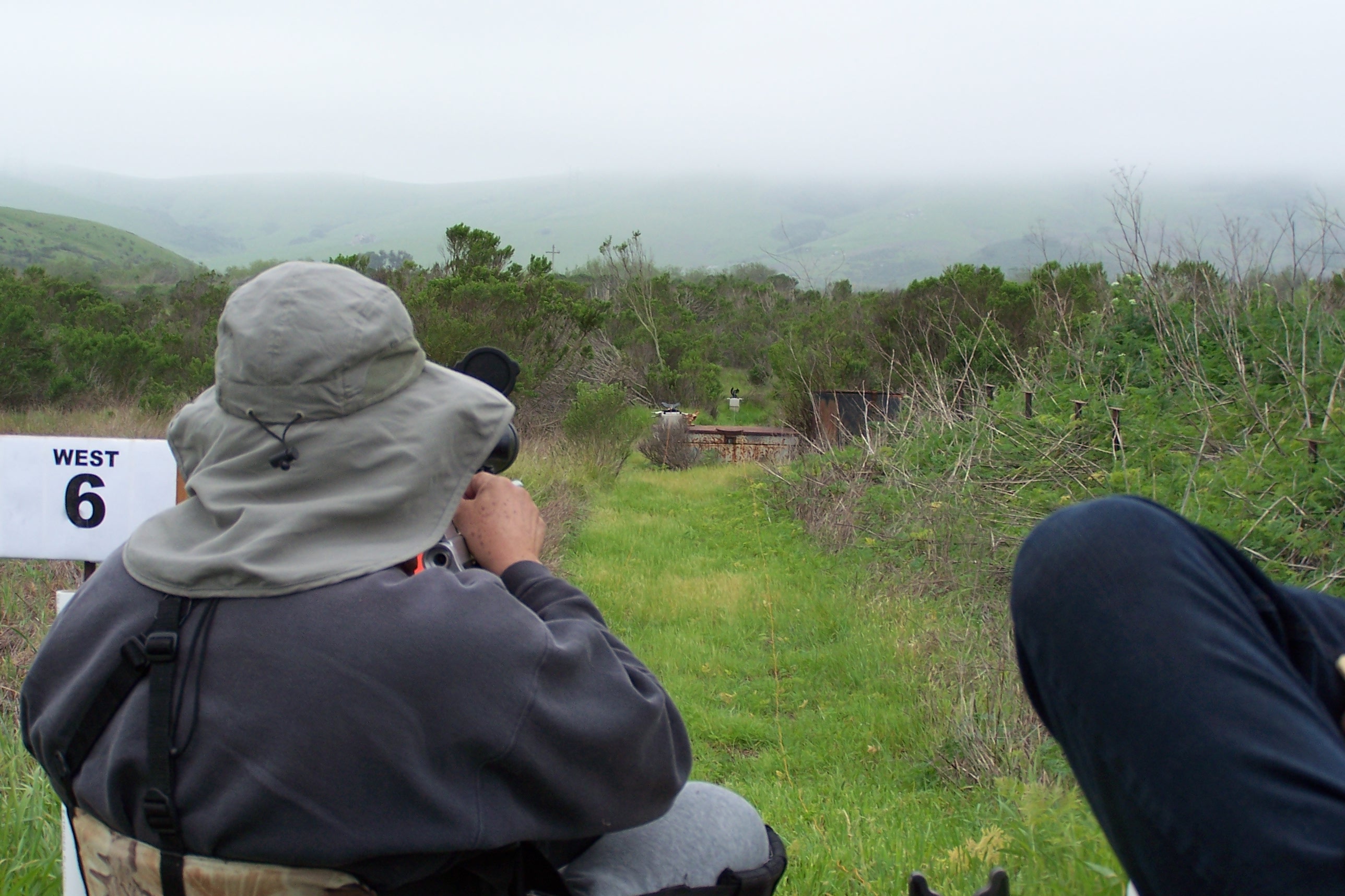 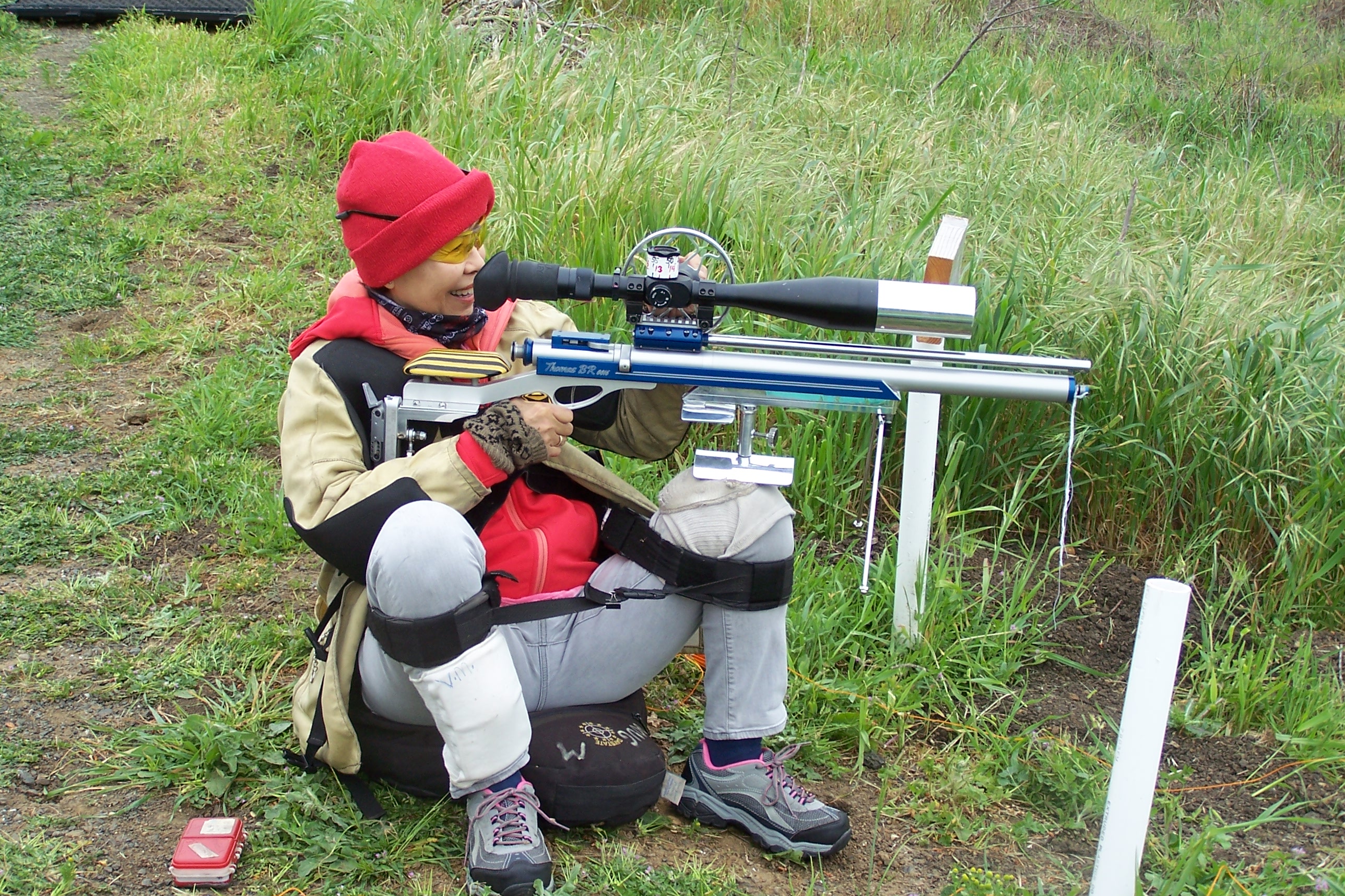 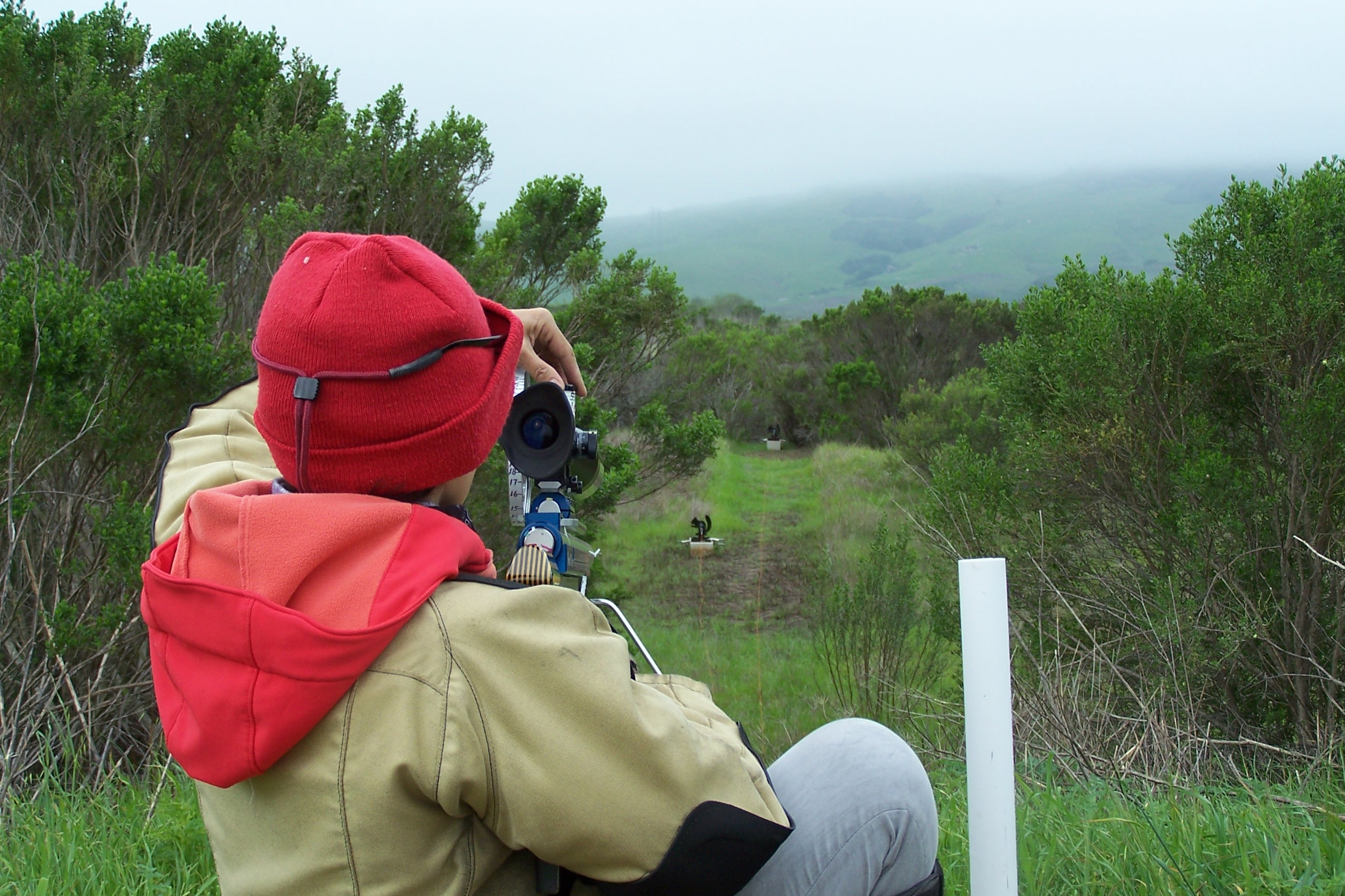 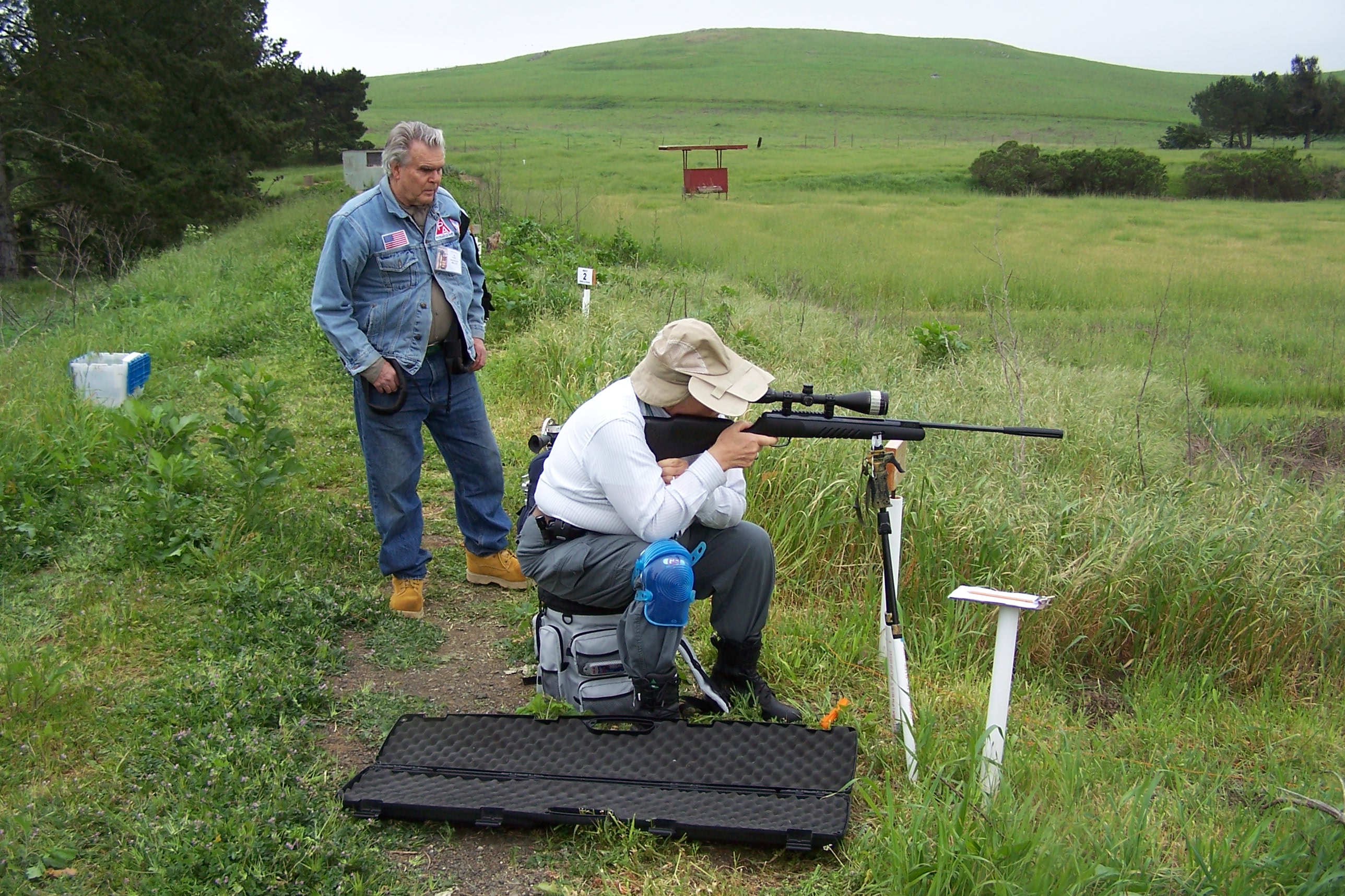 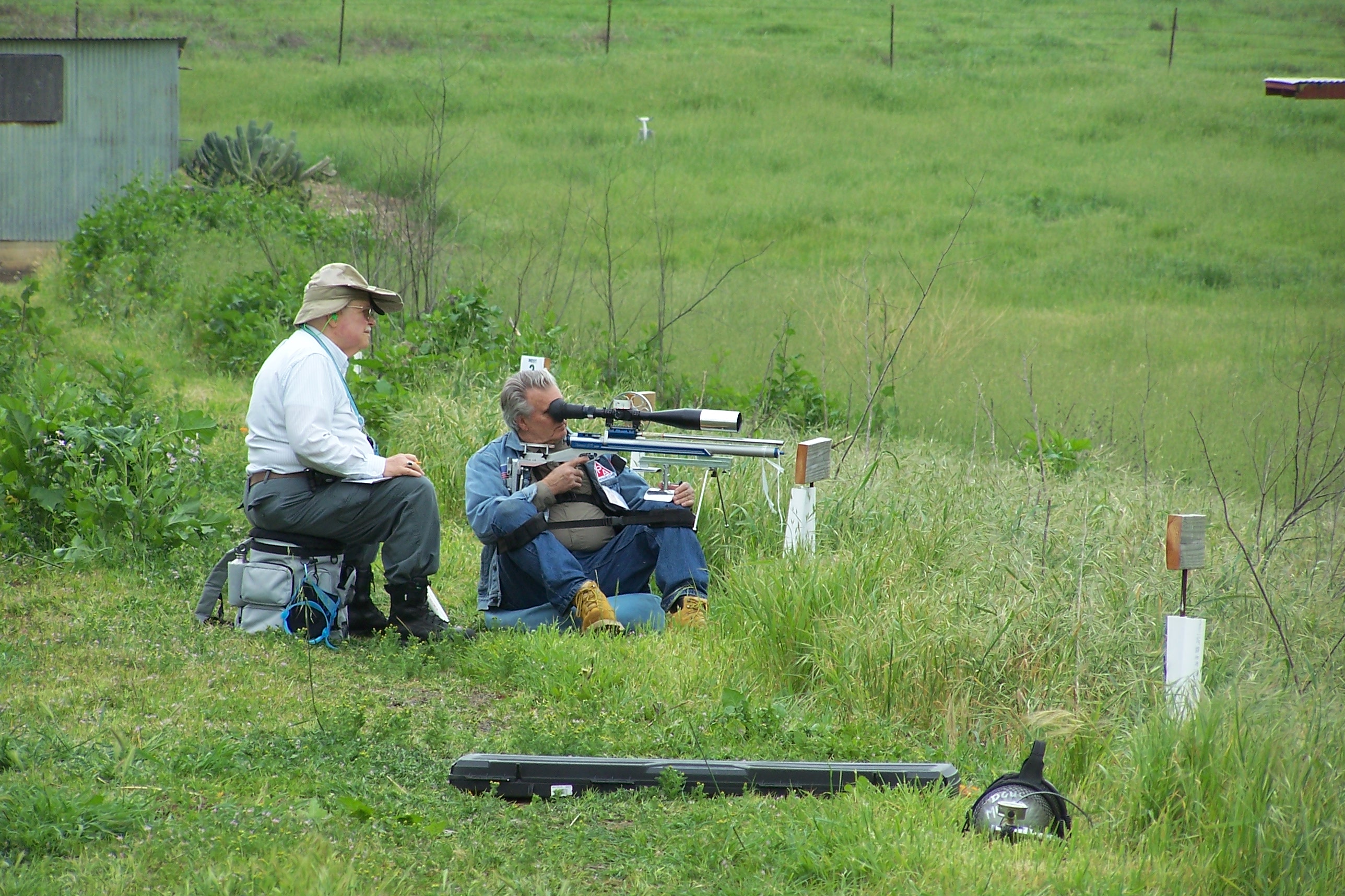 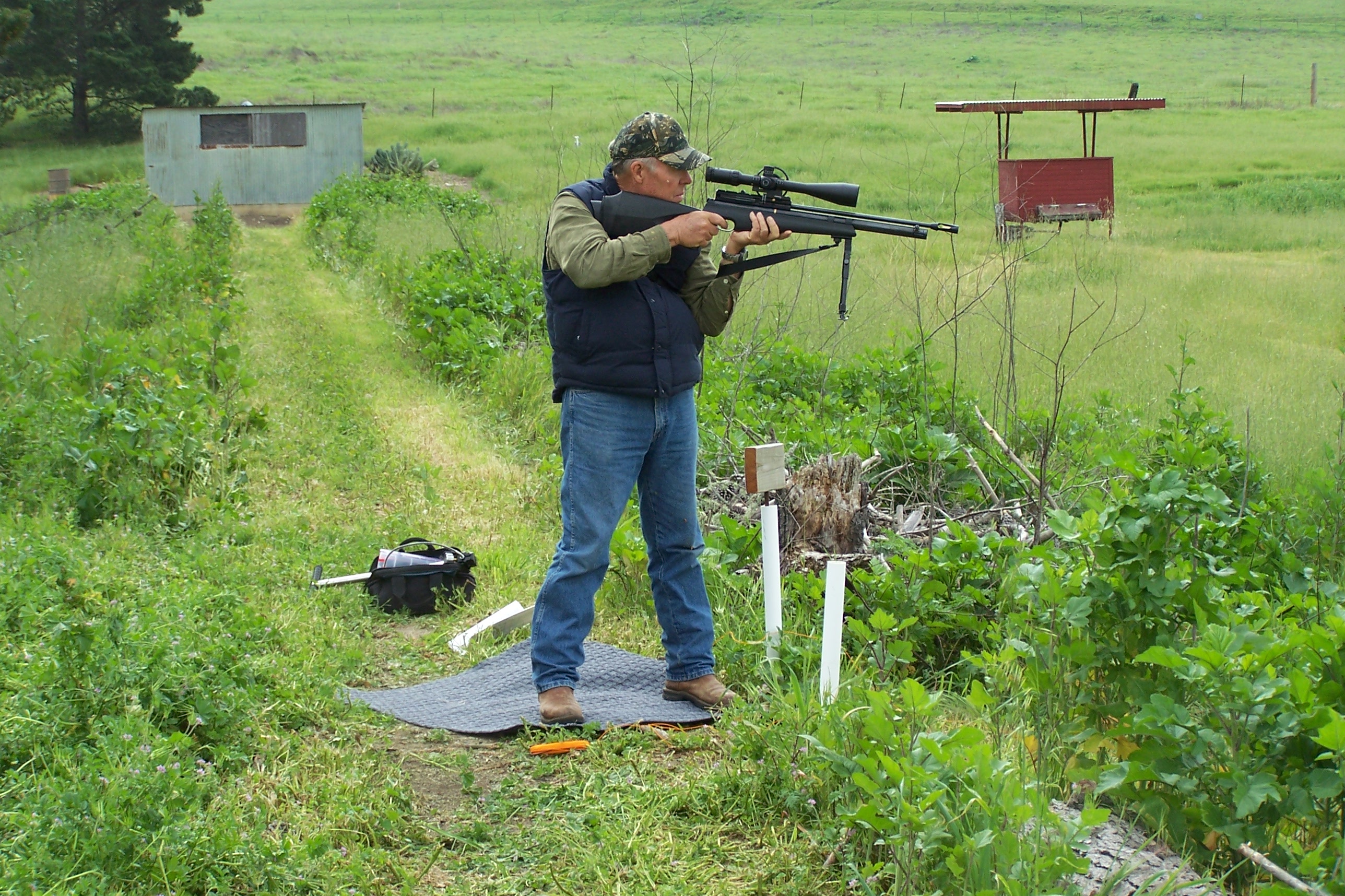 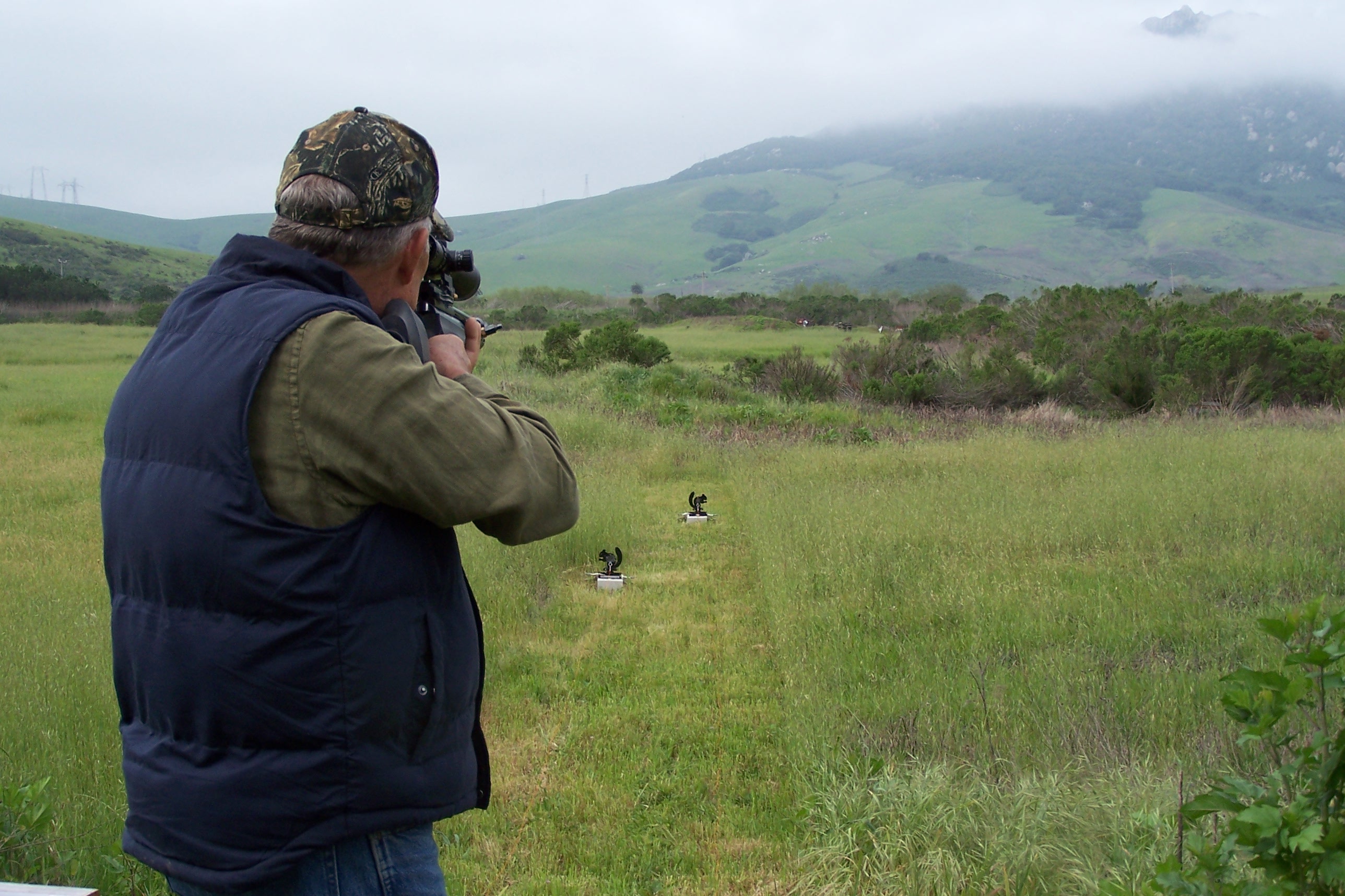 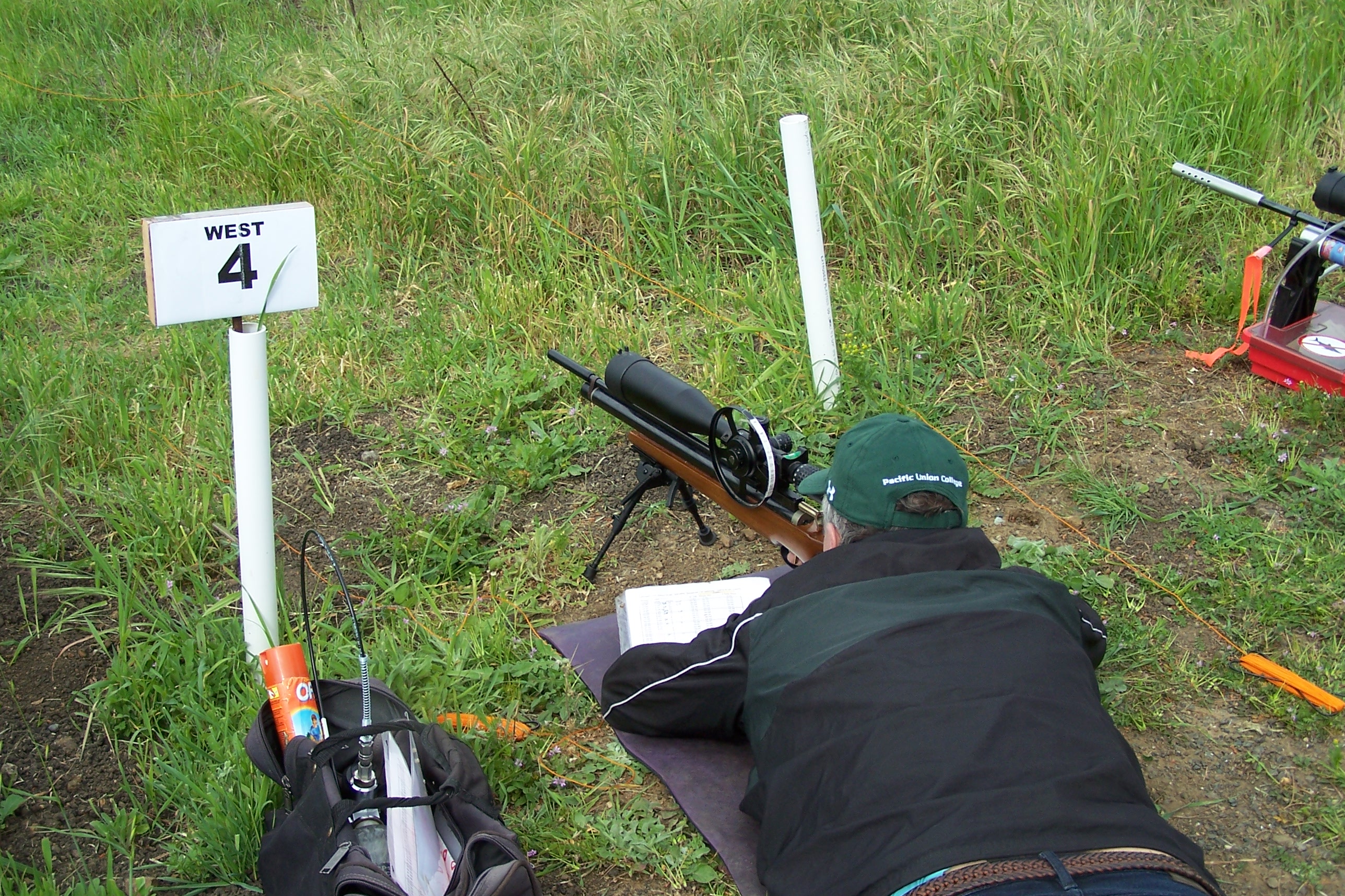 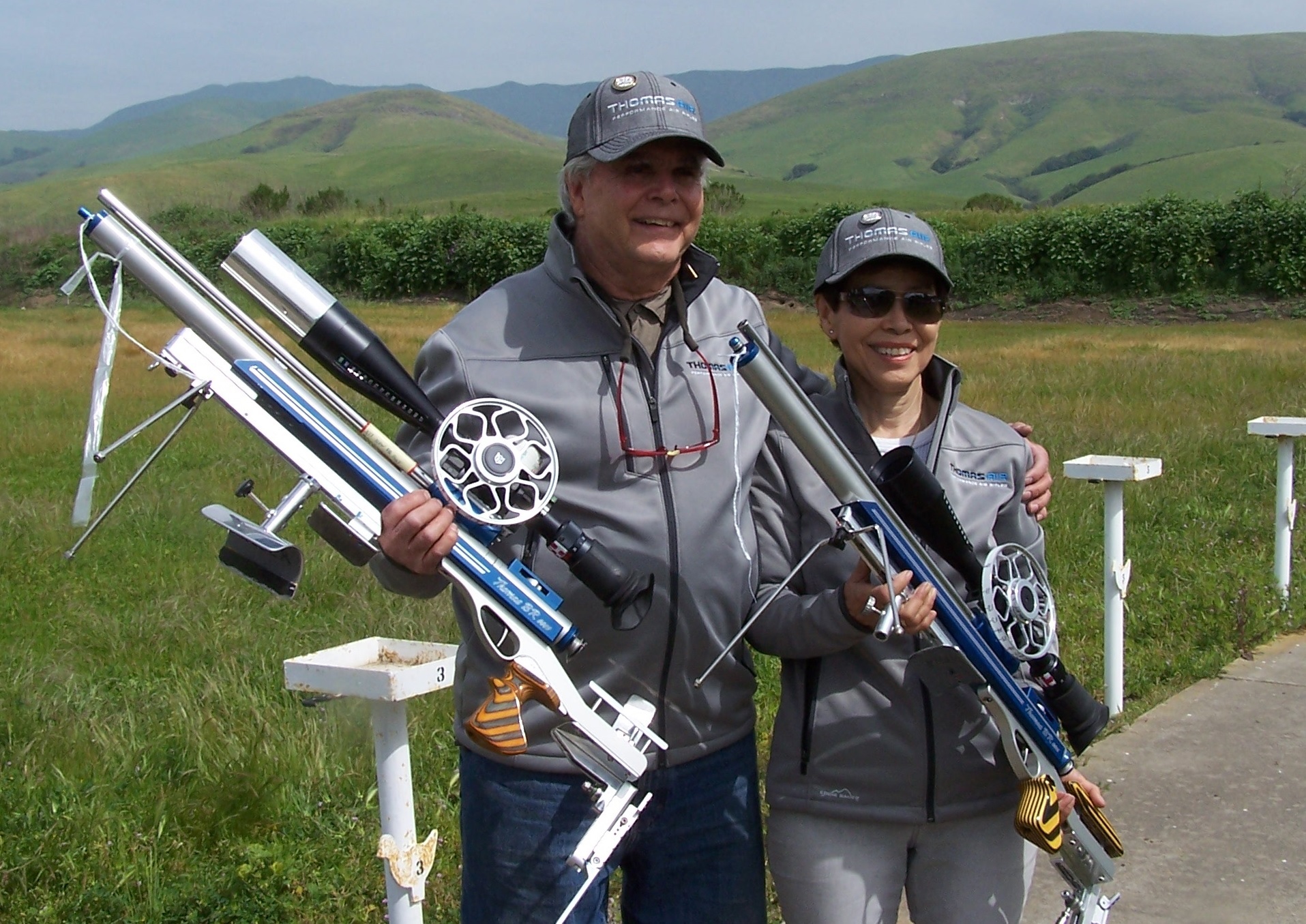 Lunch after the match: 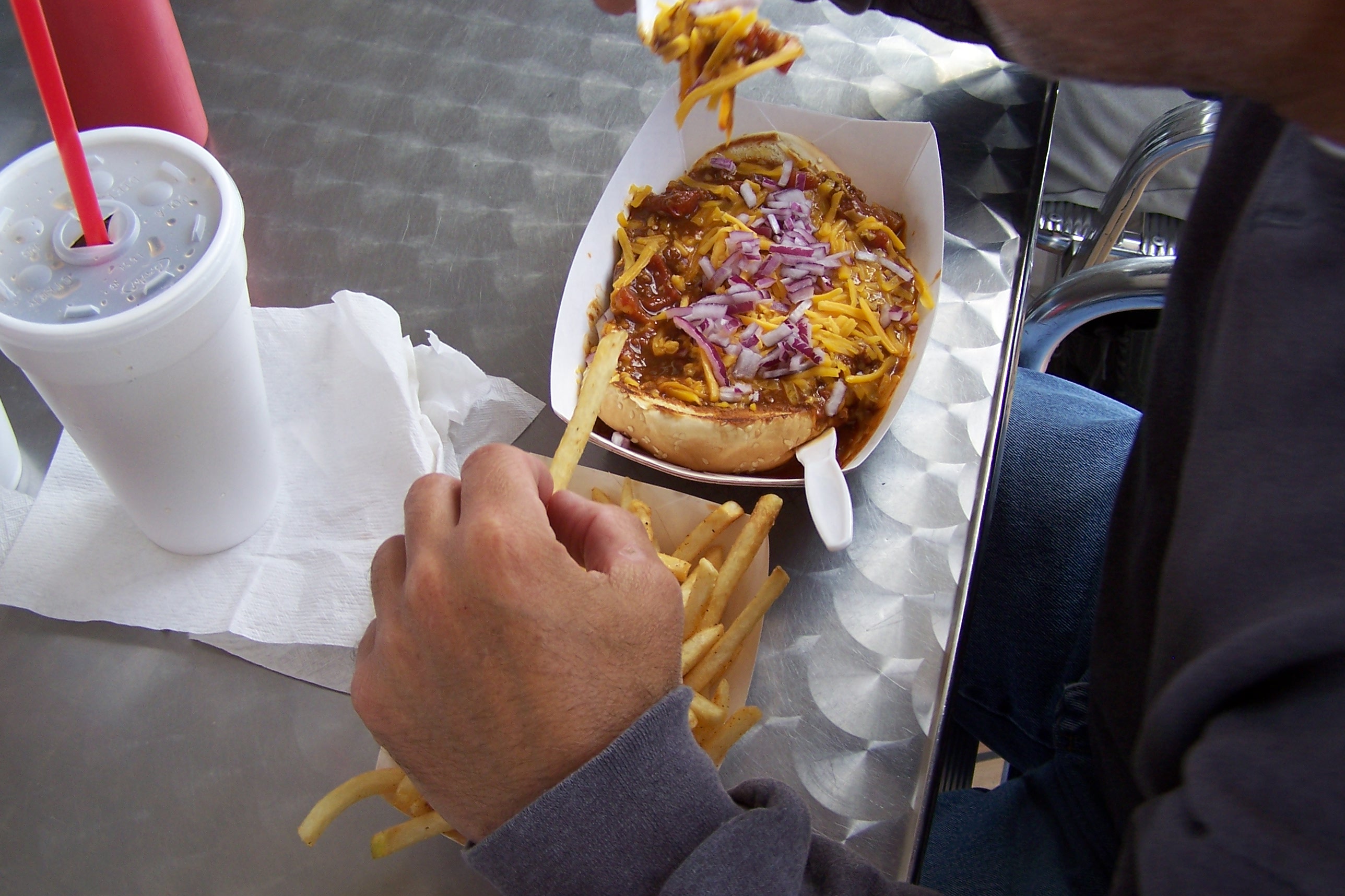 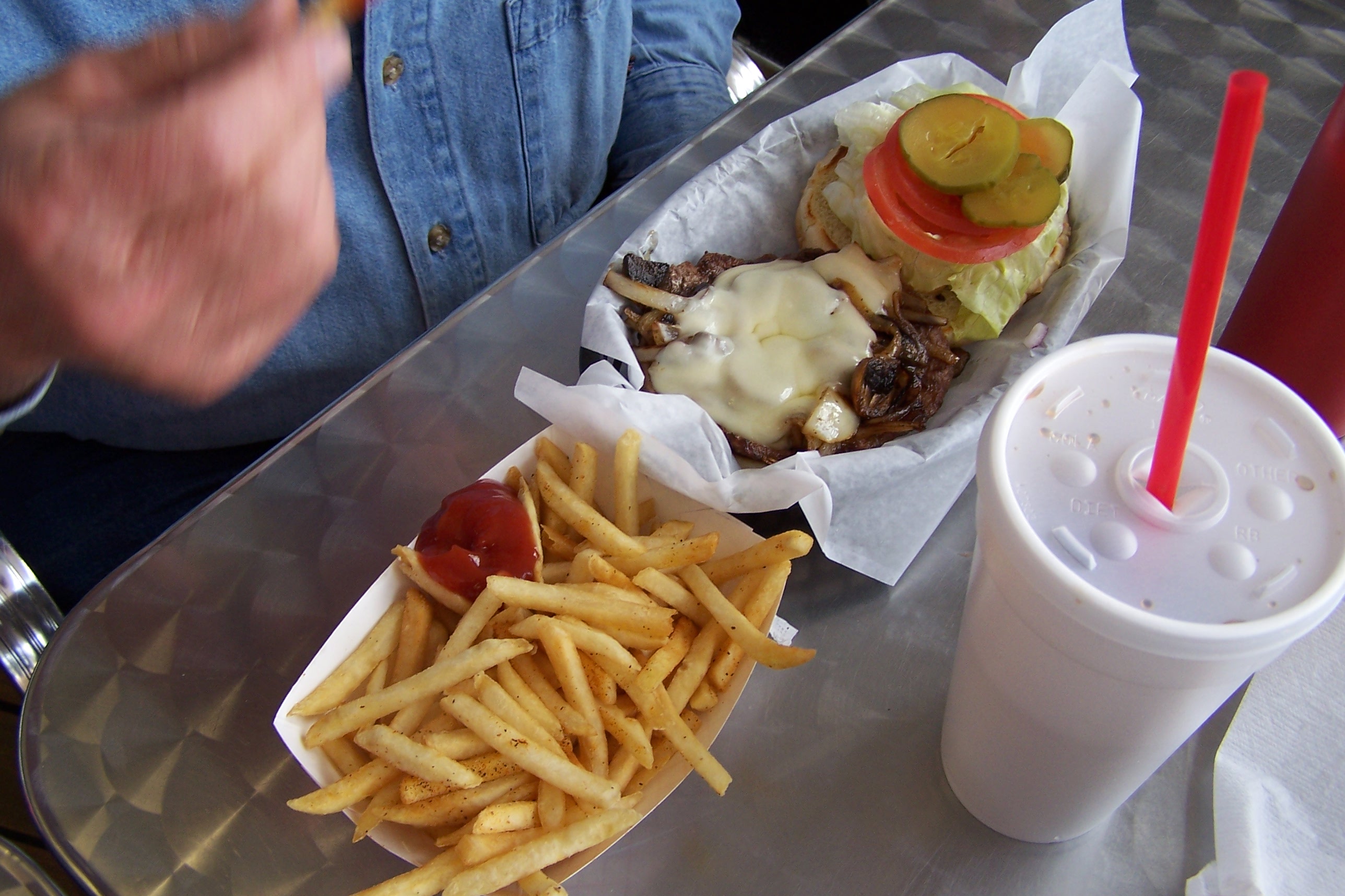 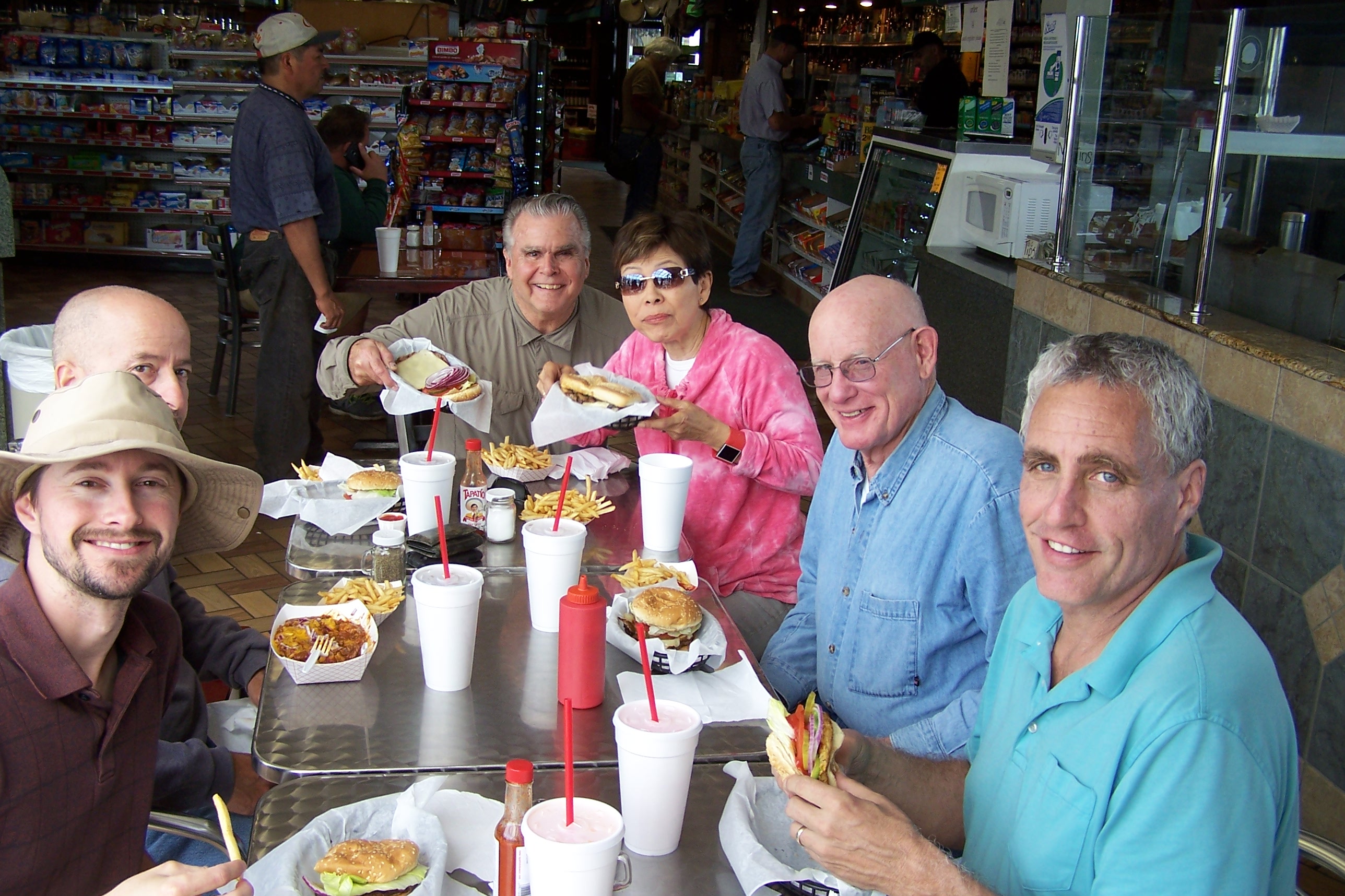