Seven airgunners participated in the Morro Bay Airgunner's January 2018 FT match. We had three piston gun shooters and four pre-charged. Skies were clear with temperatures in the 60's. Winds were very calm until later in the match. John Berguist and John Knapp tied for the overall high score with 41 points each. Scott English brought his brother Geoff along to try field target. Geoff did well under his brother's direction. Vince was trying out his new ALU-TECH stocked LGU for the first time, and was getting his dope worked out. Next month's match is scheduled to be at the Bergquist Ranch in Cambria, weather permitting 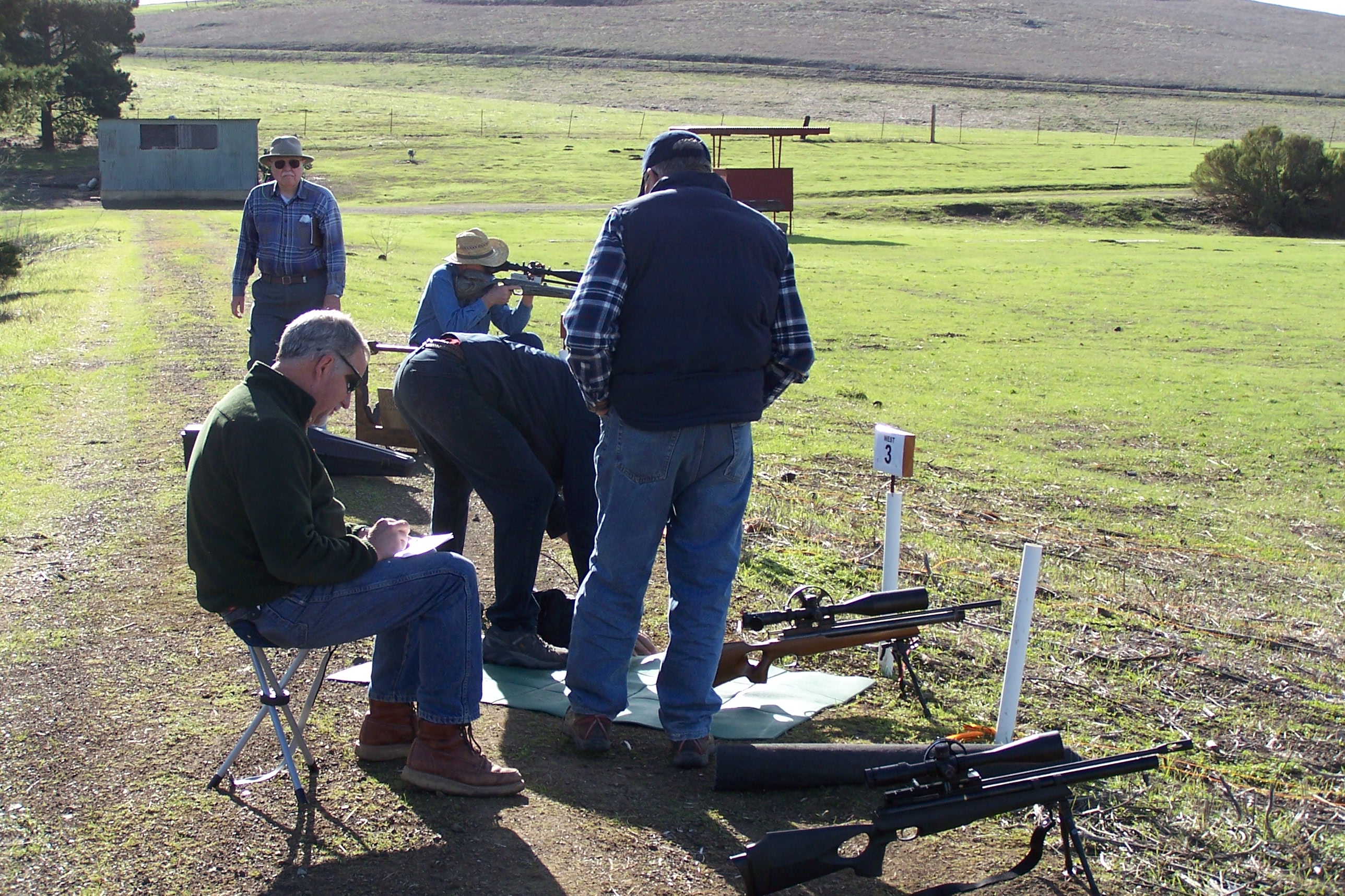 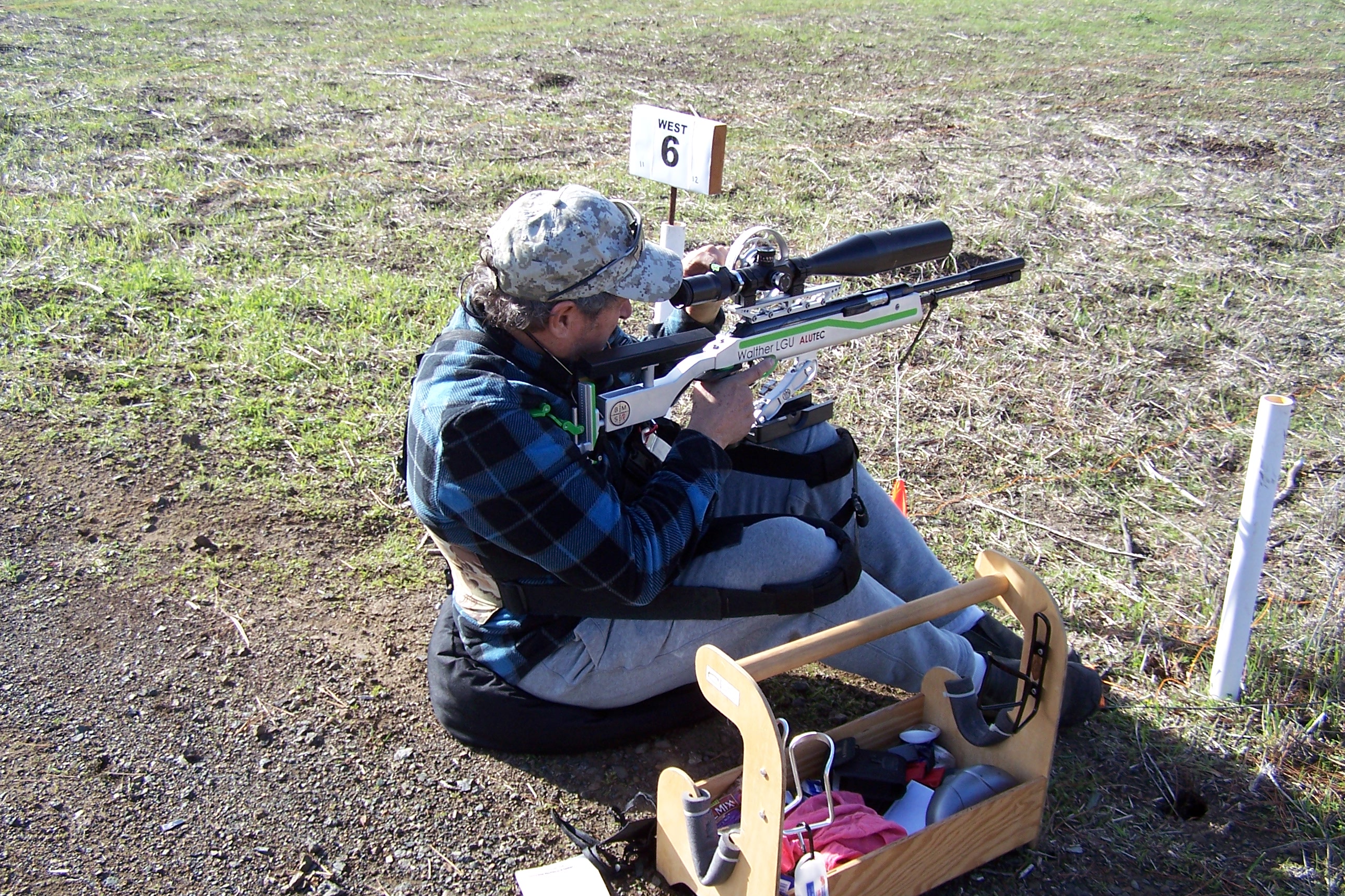 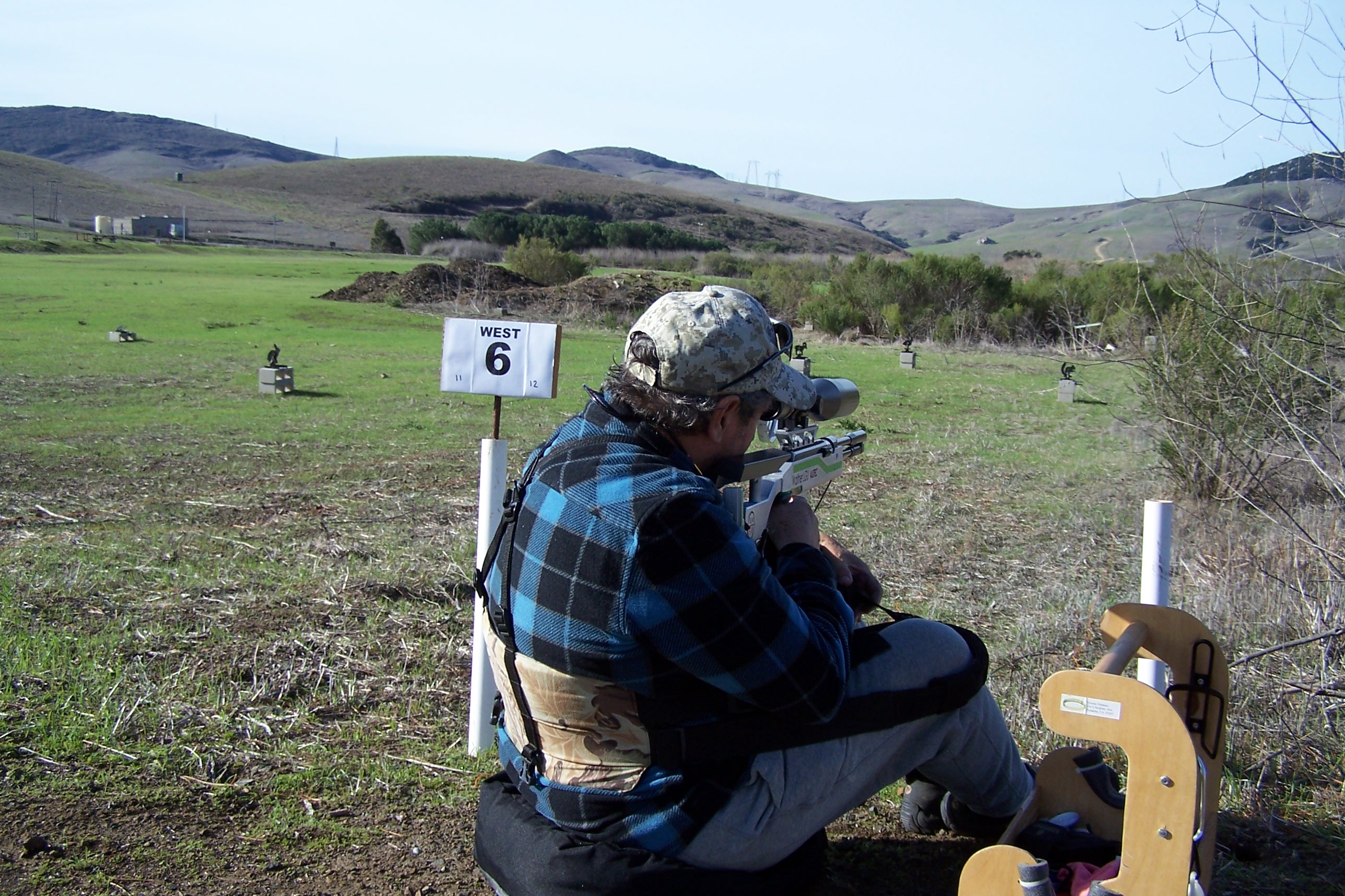 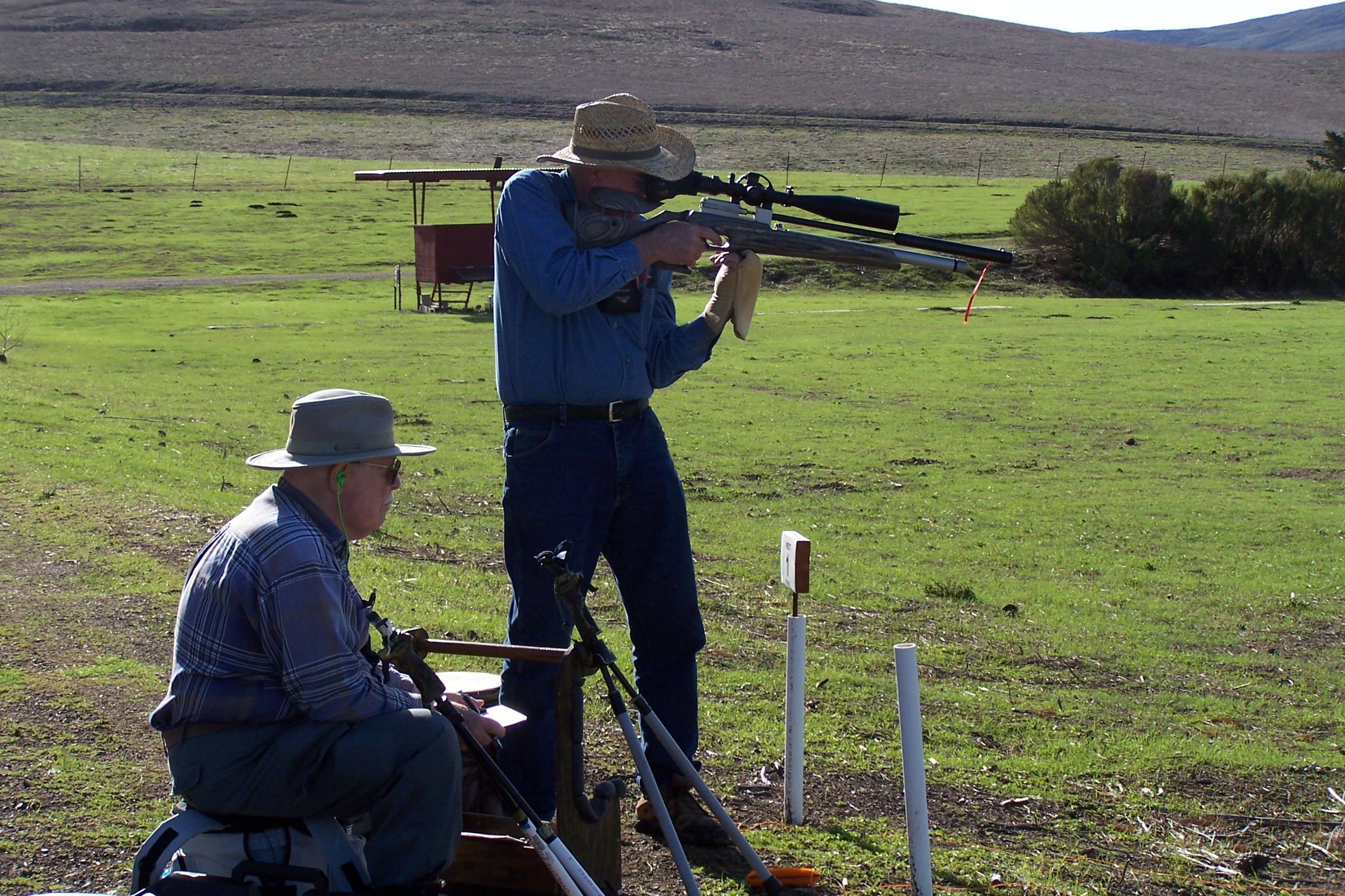 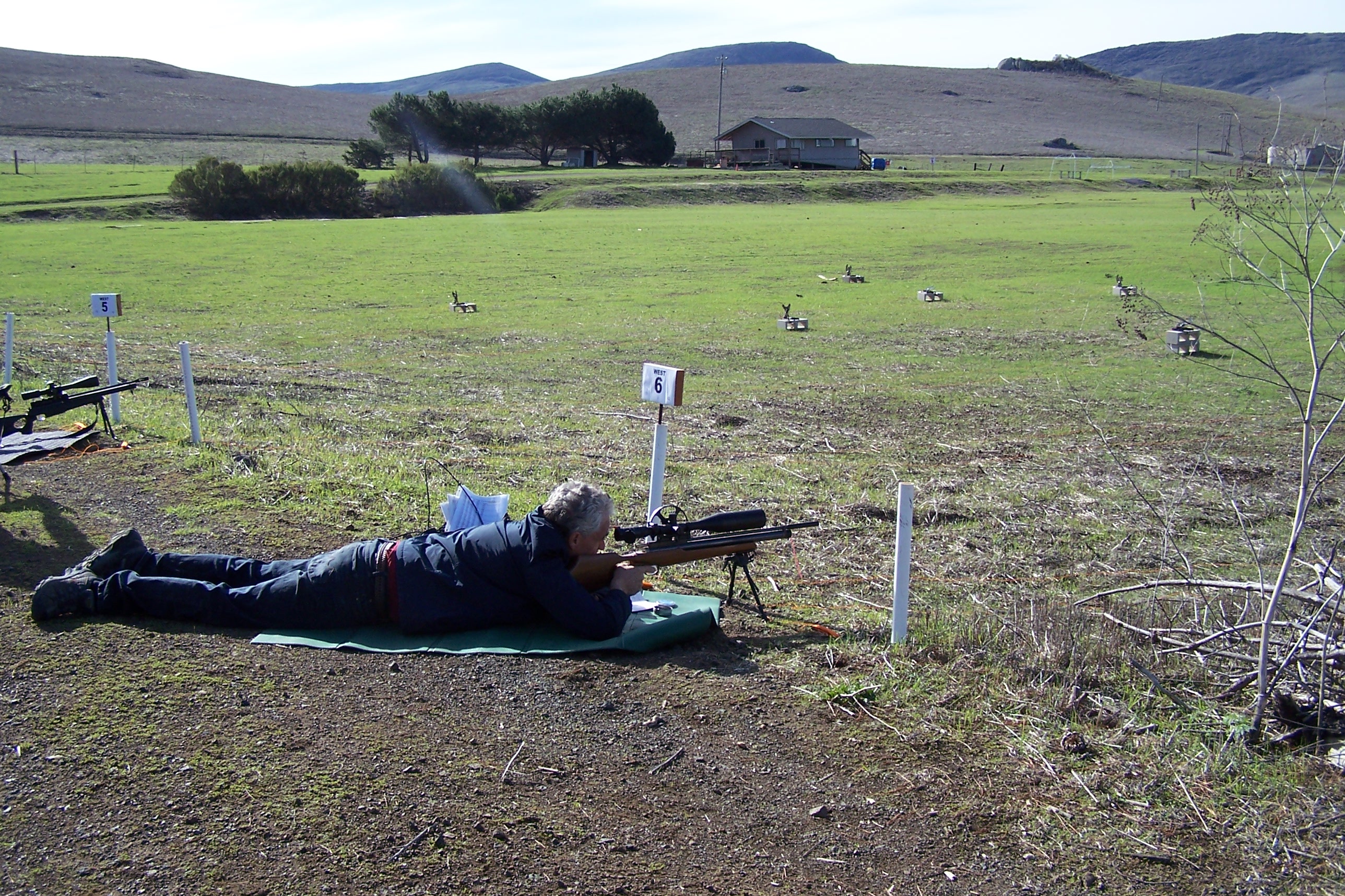 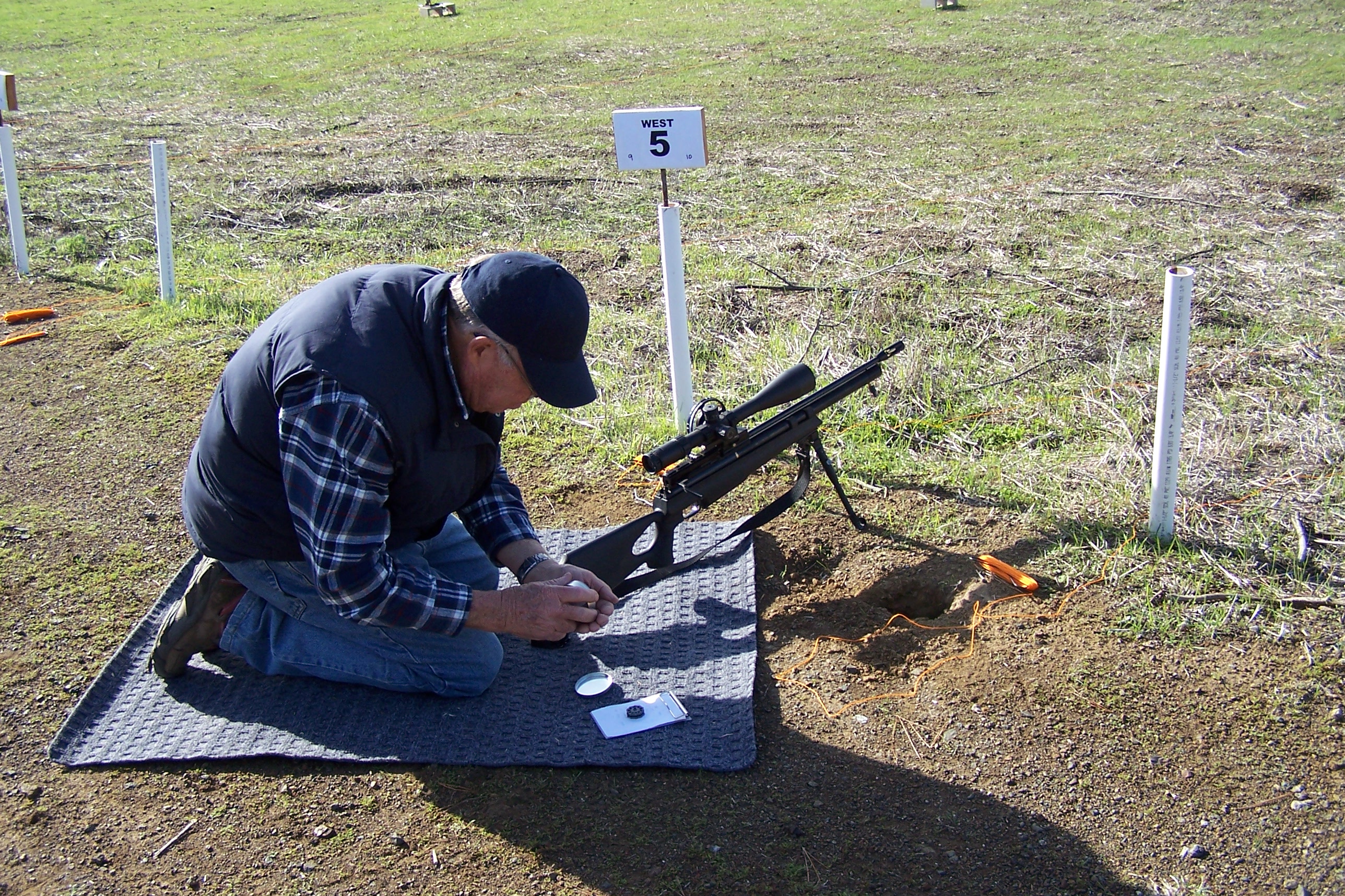