Five airgunners participated in the Morro Bay Airgunner's January 2019 FT match. We had one piston gun shooter and four pre-charged. Skies were overcast with temperatures in the 50's. Cooler than we are accustomed to. Winds were non-existent for the first half of the match. Vince Pacheco shot his new pistol build, and worked on his Hunter position for upcoming 2019 PFT matches. I thought this might be the day that Scott English clears the course. With three lanes to go he was still clean. He finally missed one long shot. And then he missed three more on the off-hand to end up with a 44/48. John Bergquist also shot well, getting the same score of 44/48. Earlier this week, I had replaced the main spring, breech seal and piston seal in my QB58. After lots of experimenting, I had also narrowed in on a good balance of weight distribution. I missed one off-hand shot, one 15mm at my zero, and one 55yd target. I shot a 45/48 for the high score of the day. There was some luck involved, but I was very pleased with the new rebuid/tune. I also got to test out my new camera. 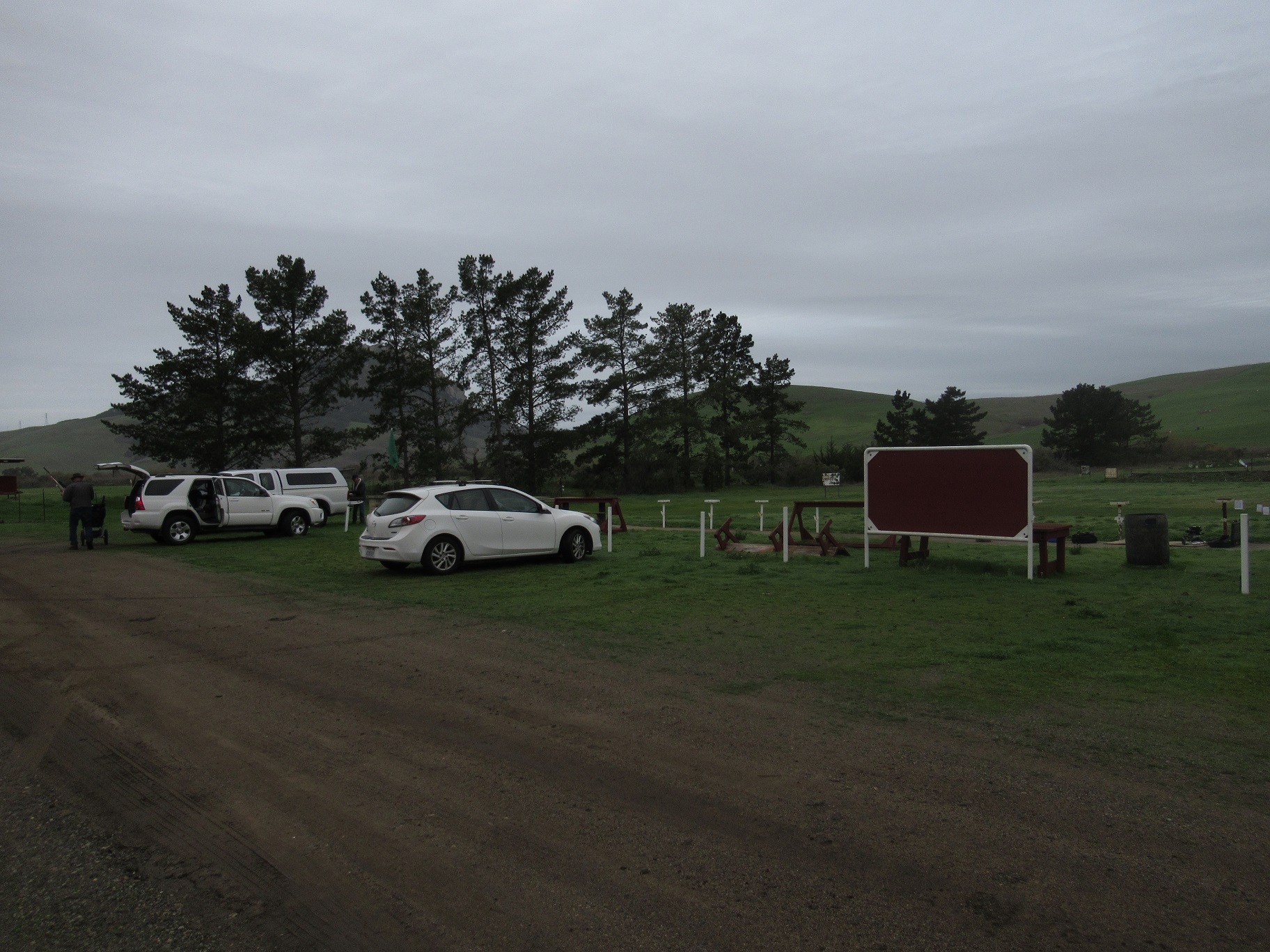 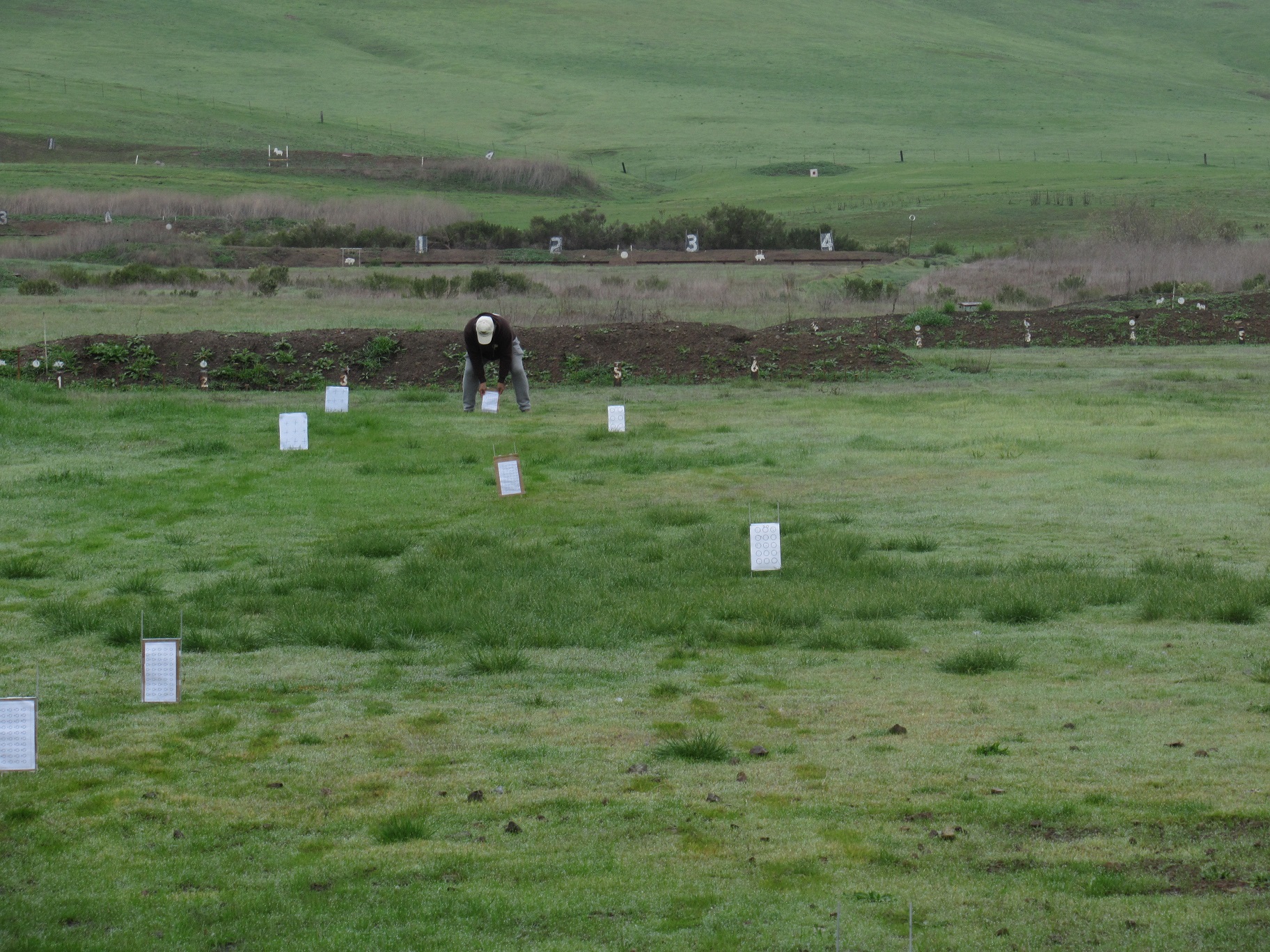 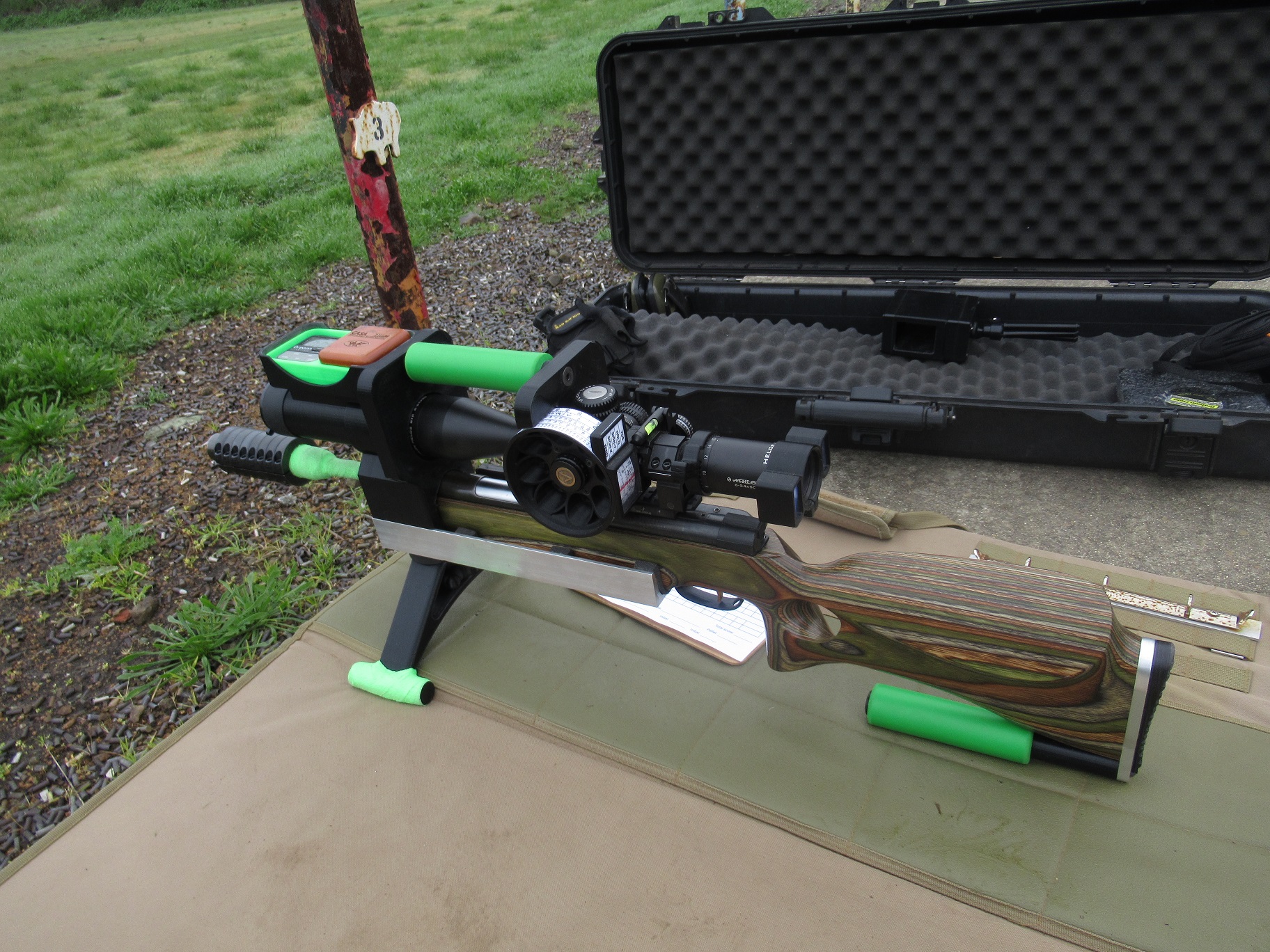 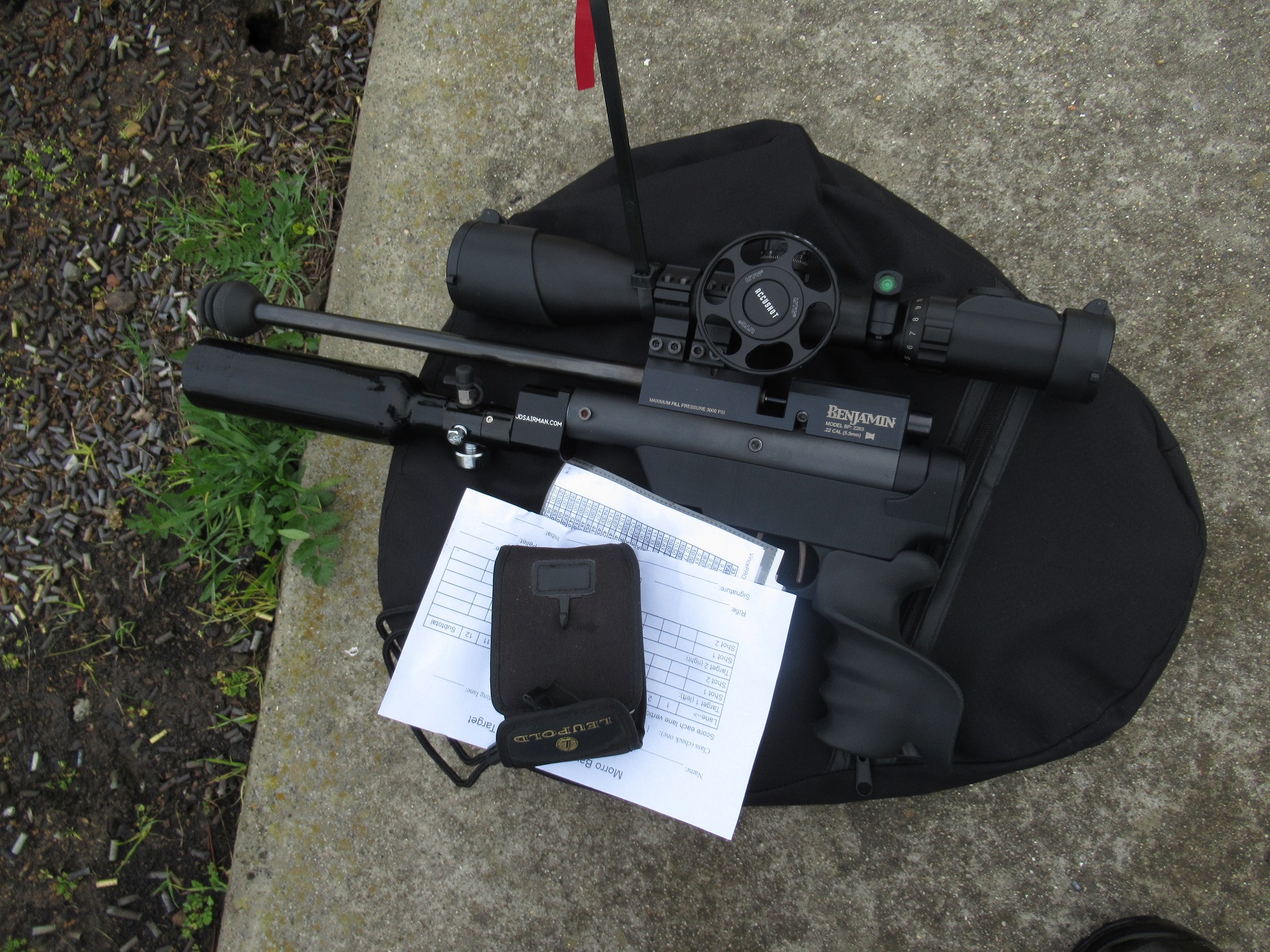 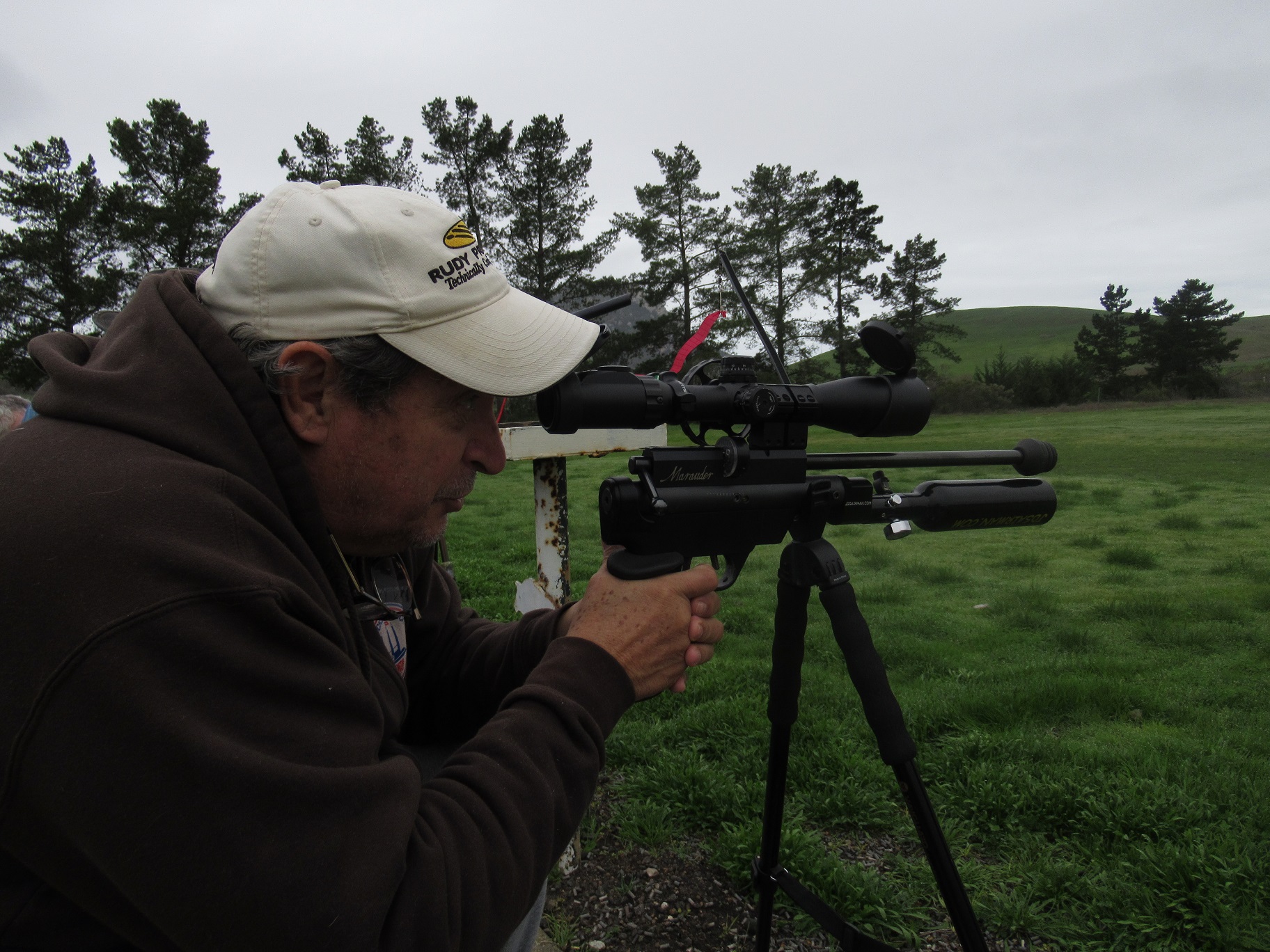 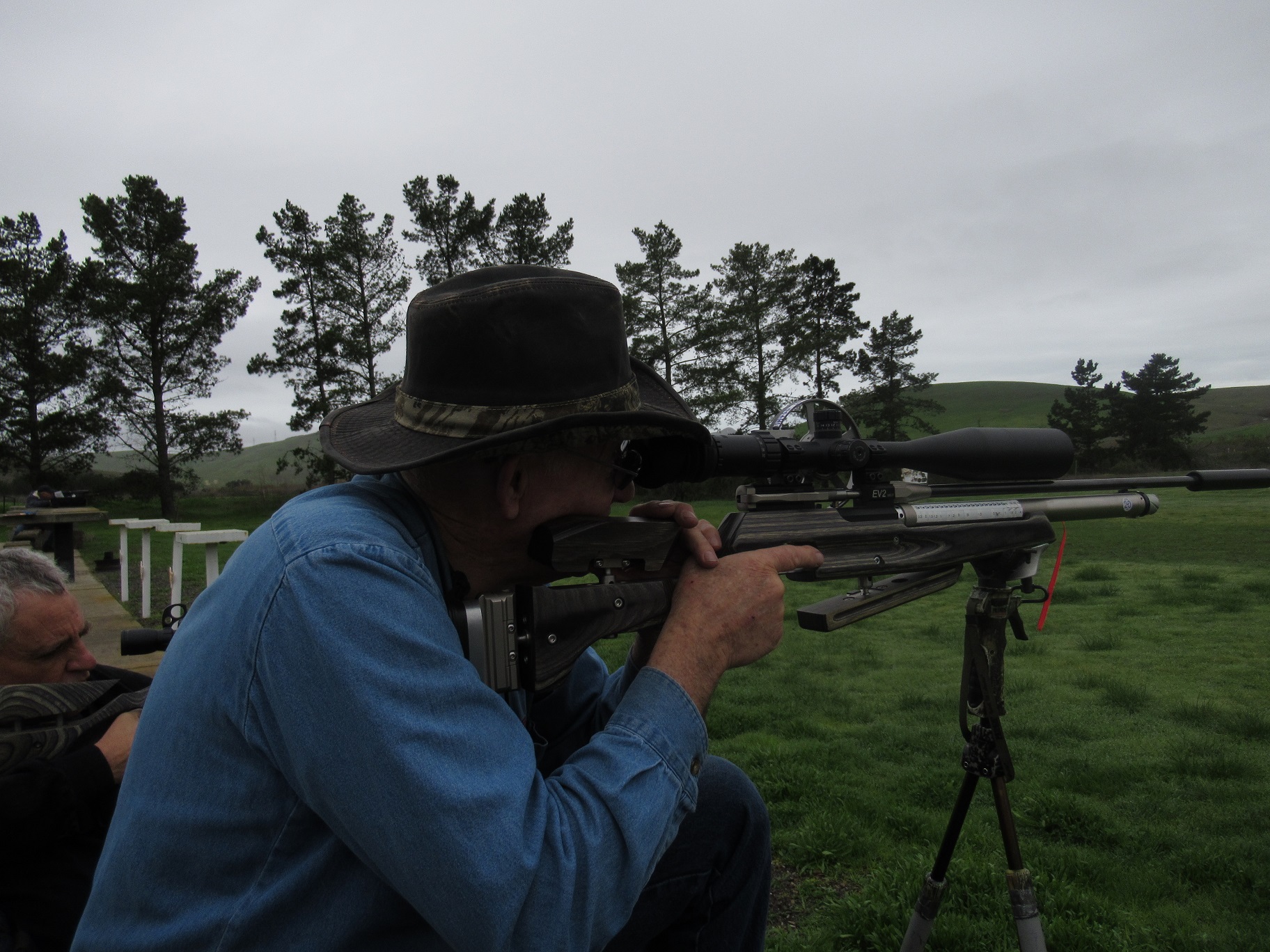 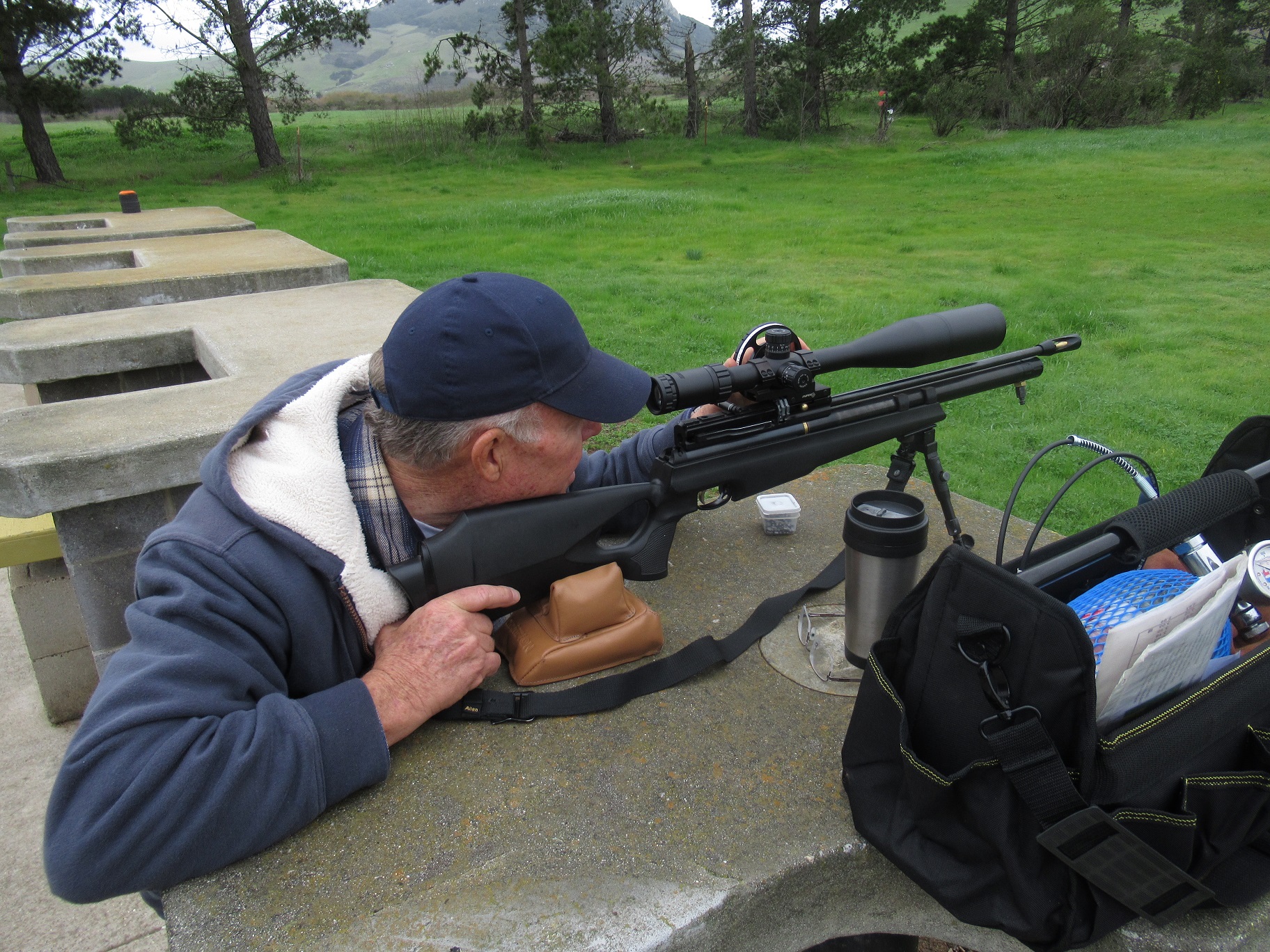 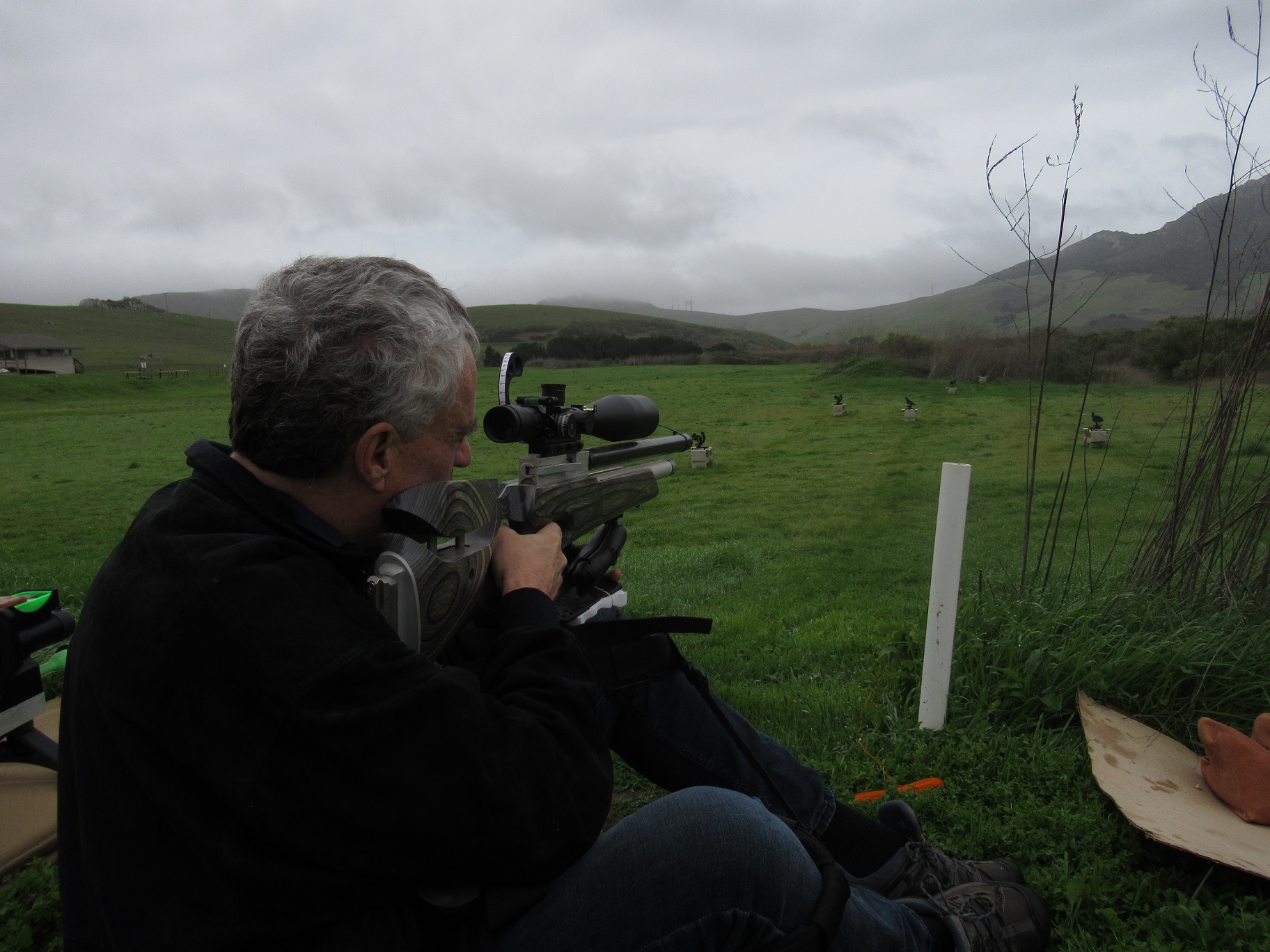 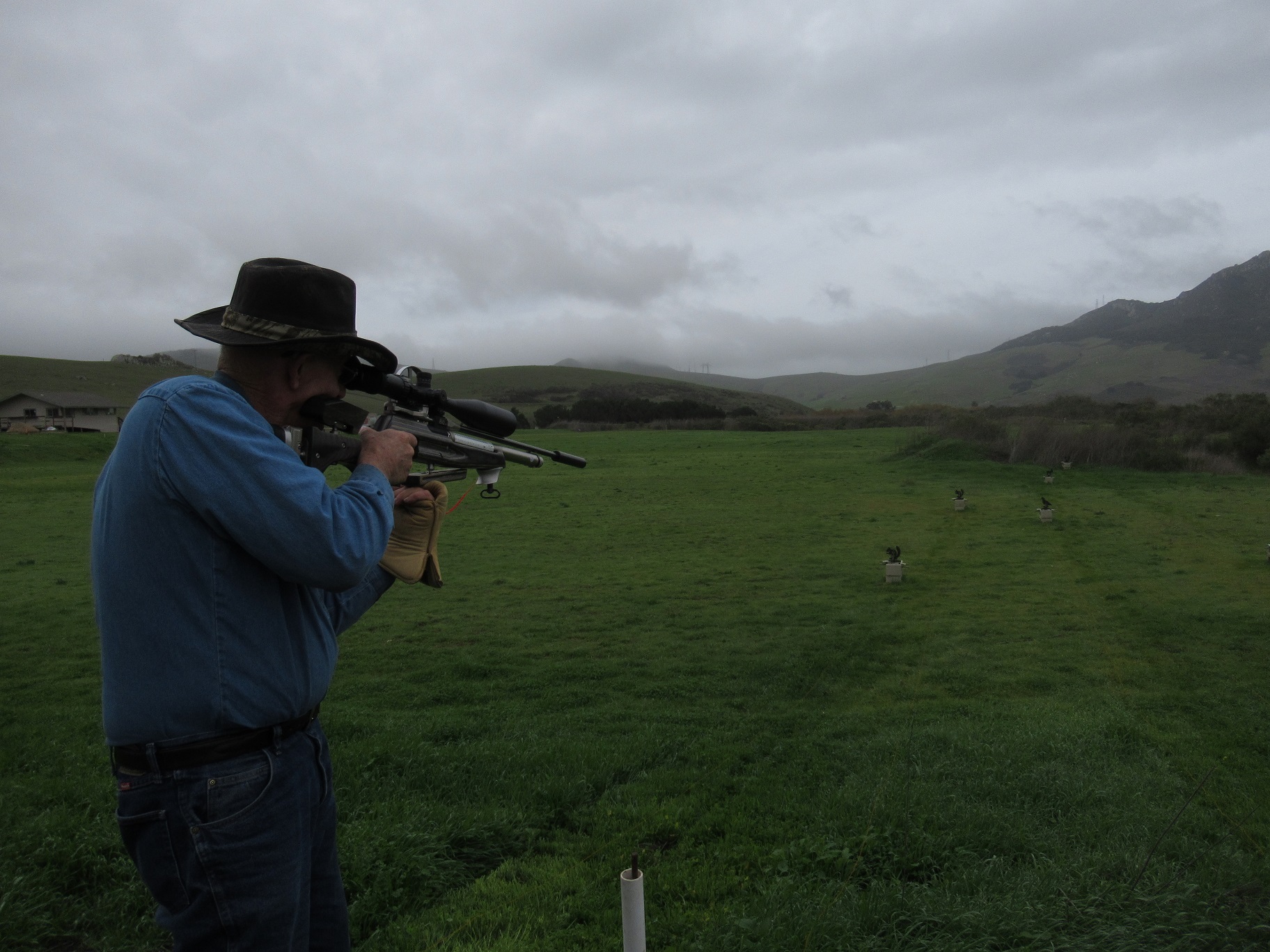 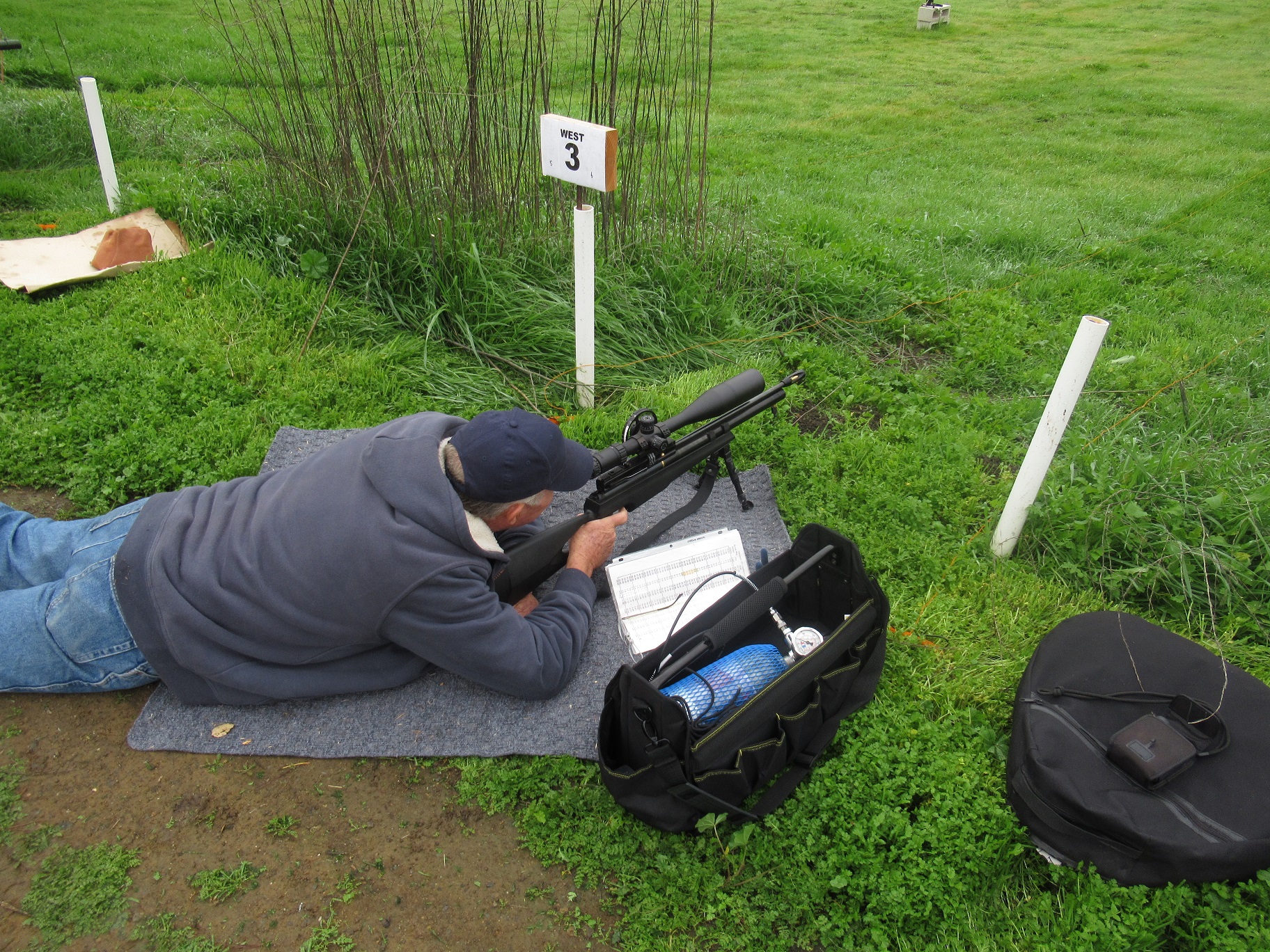 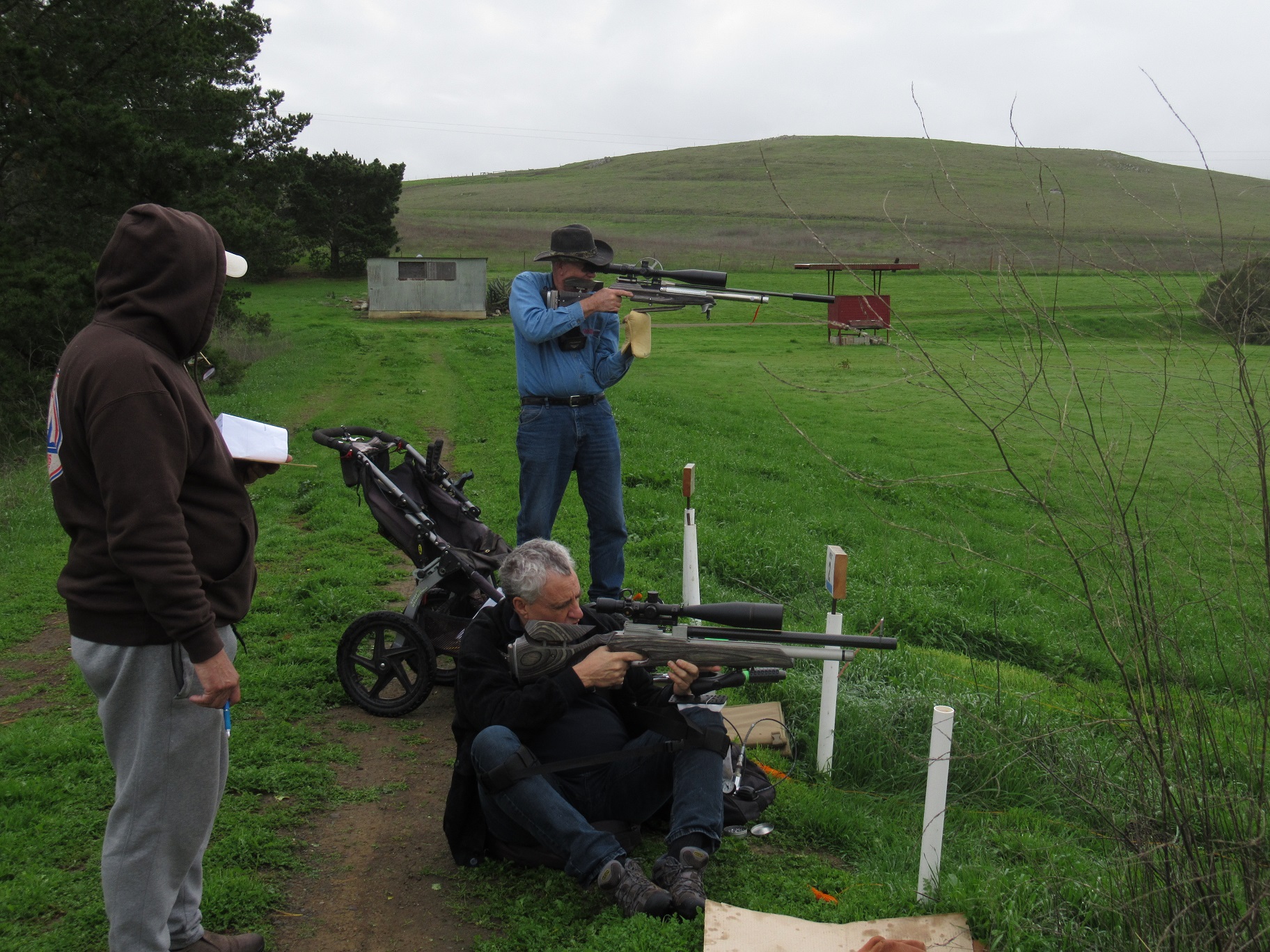 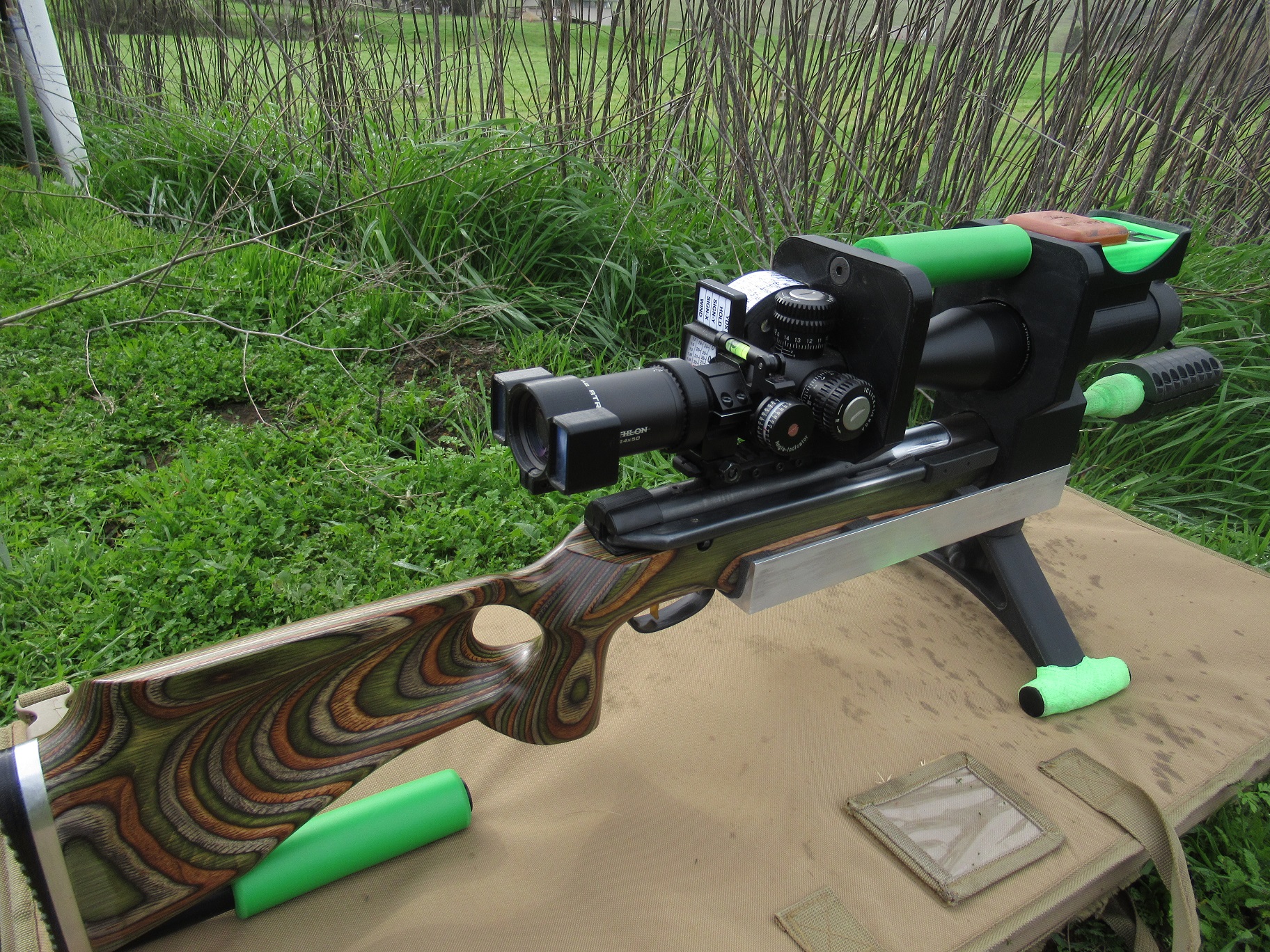 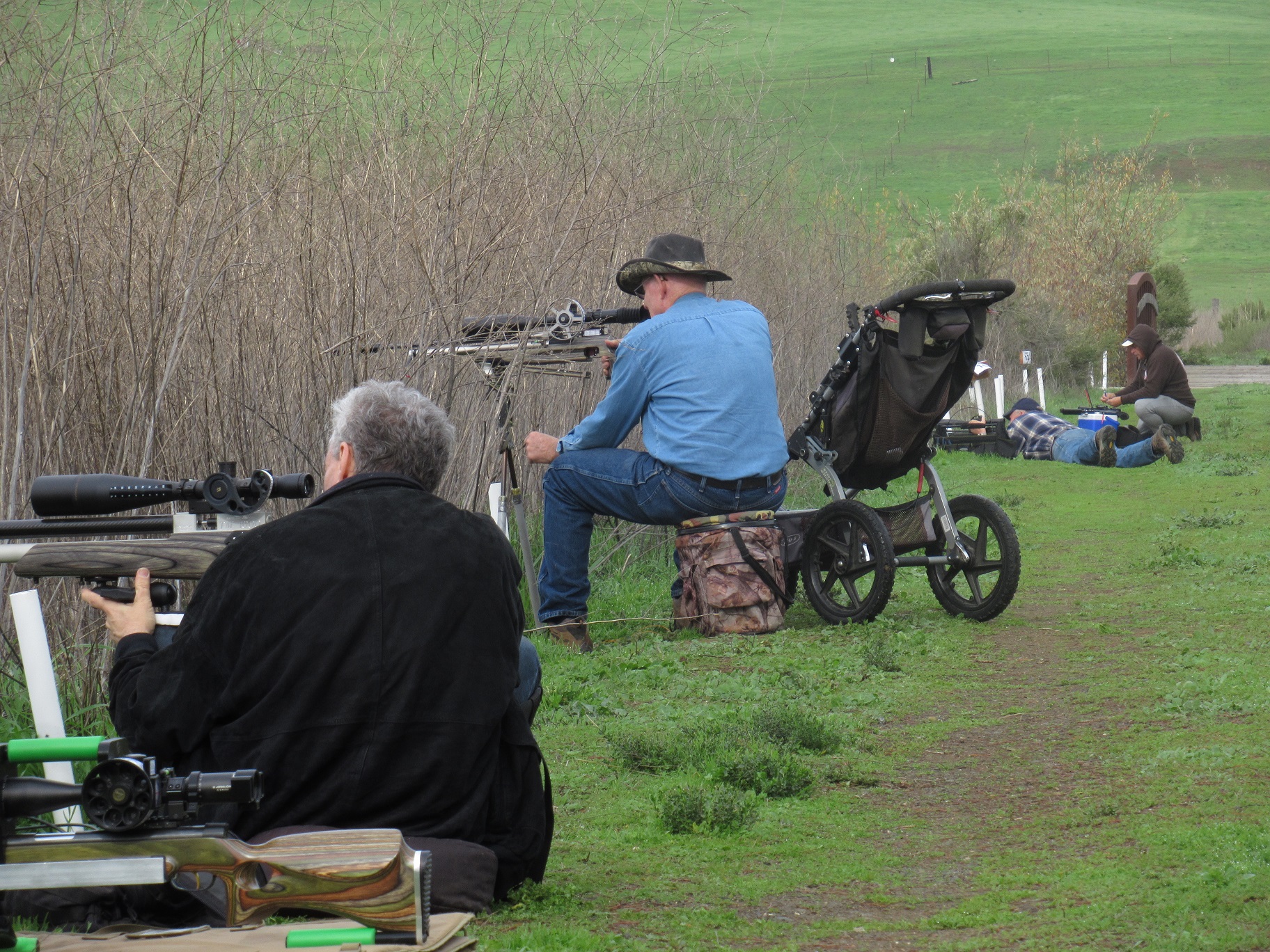 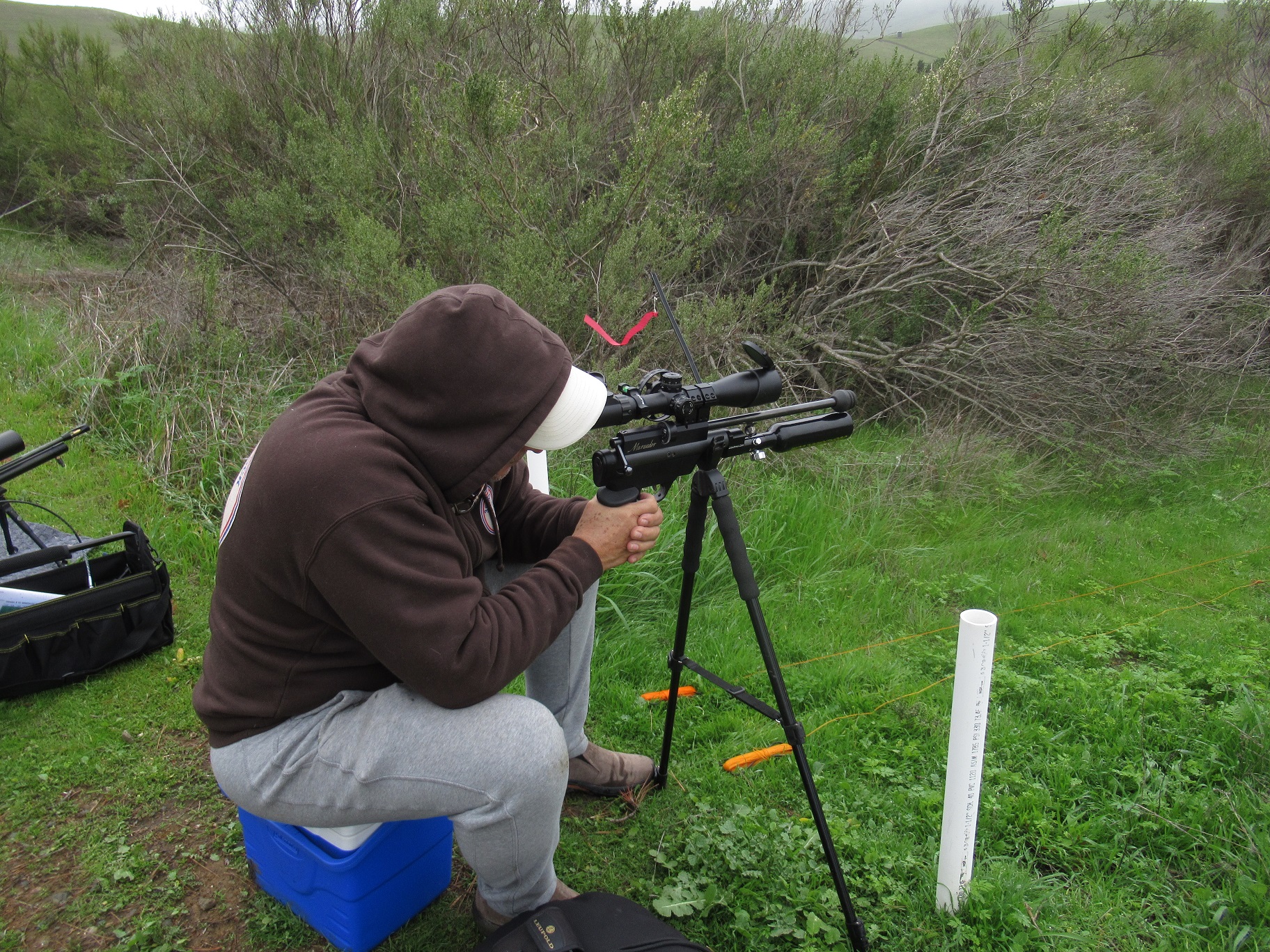 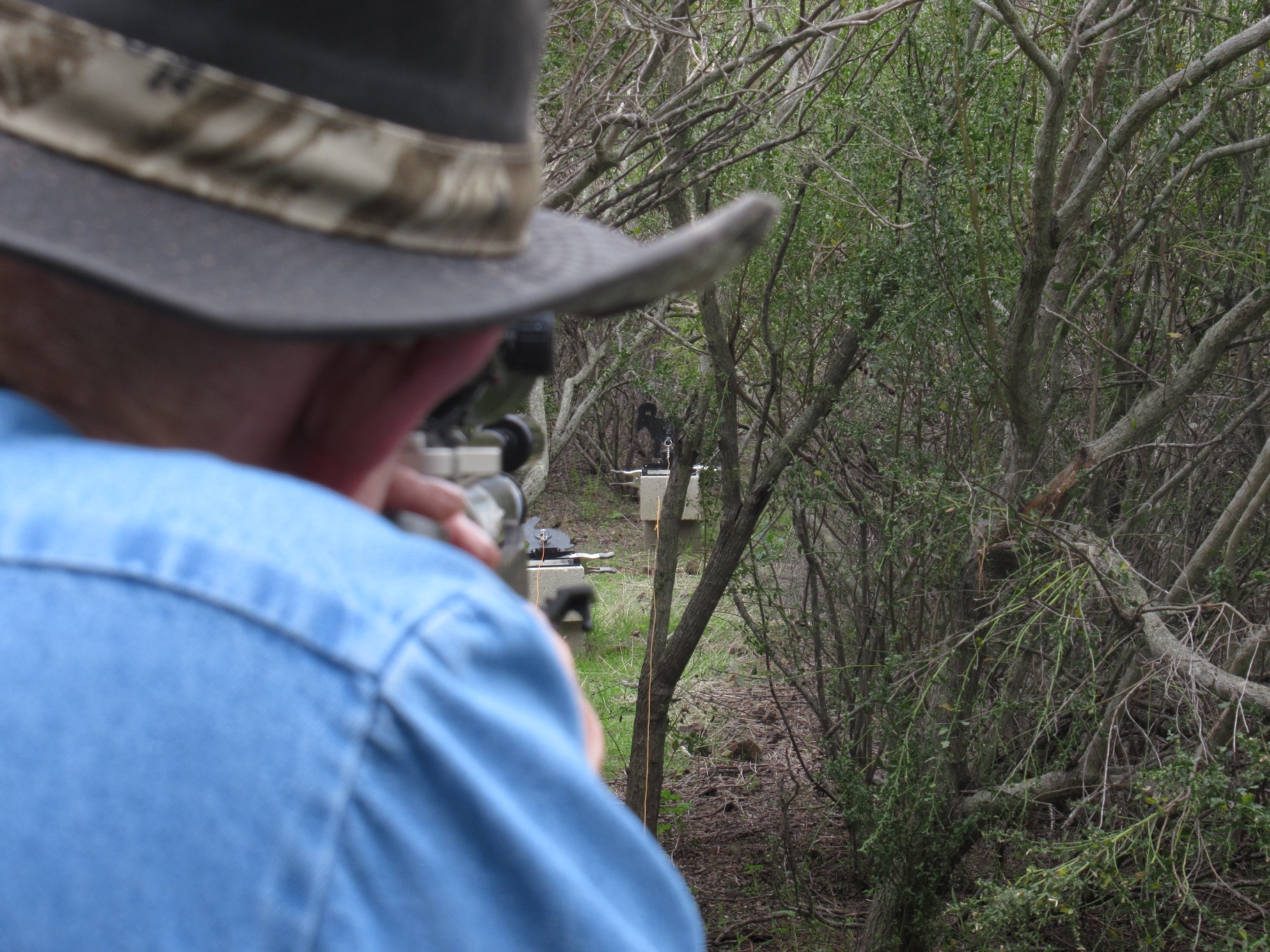