We had 7 competitors show up (all pre-charge) at the Morro Bay Airgunners January 2017 Field Target match. Weather was nice, sunny, and a little cool early on. Winds were generally light. We set a springer friendly course but everyone shot pre-charged guns. I was thinking that this would be a likely time for someone to clean the course. That did not happen but Terry Eannetta came the closest. Terry was the only one to hit all of the offhand shots. Terry was the overall winner with a score of 42/48. 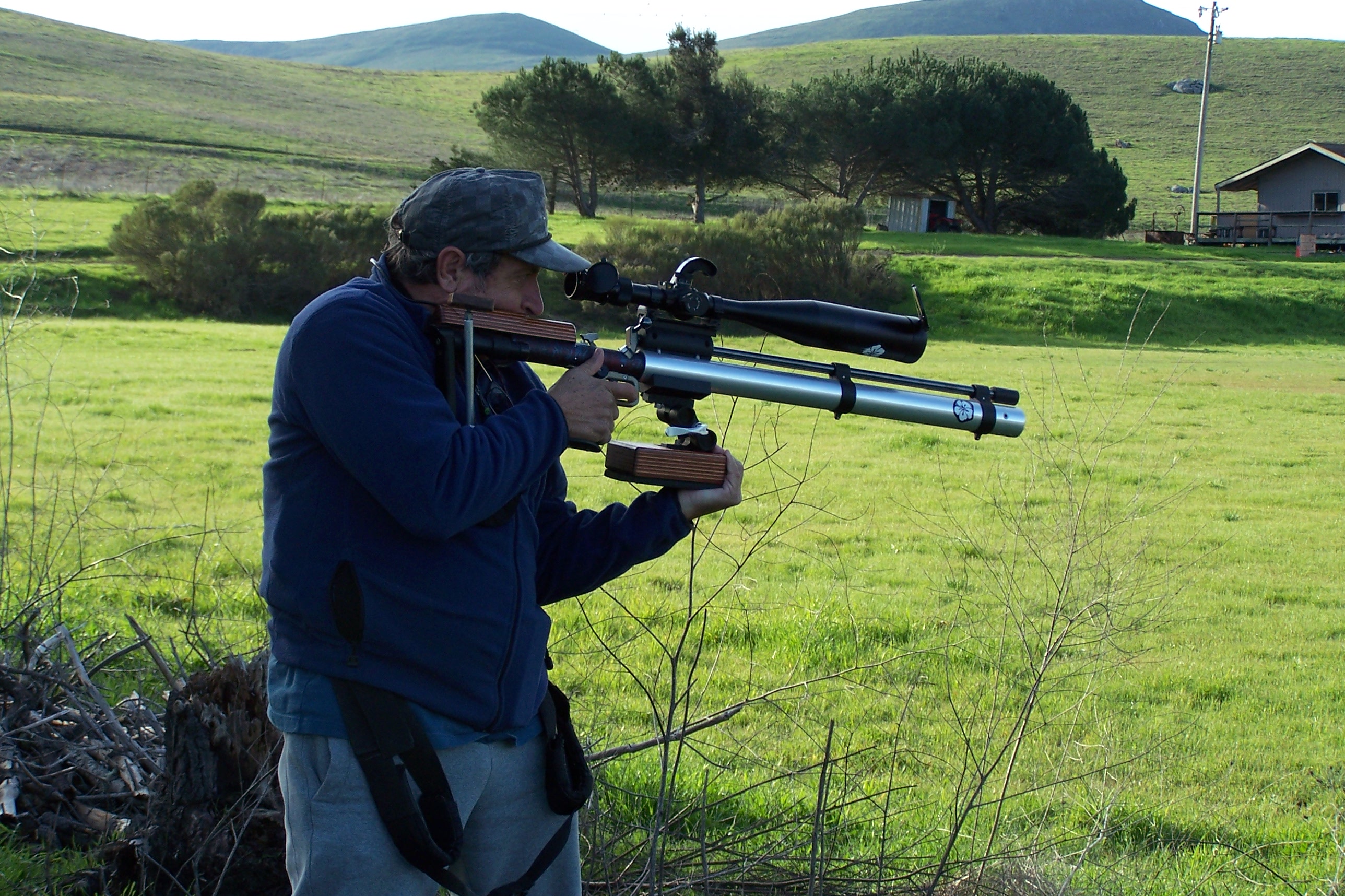 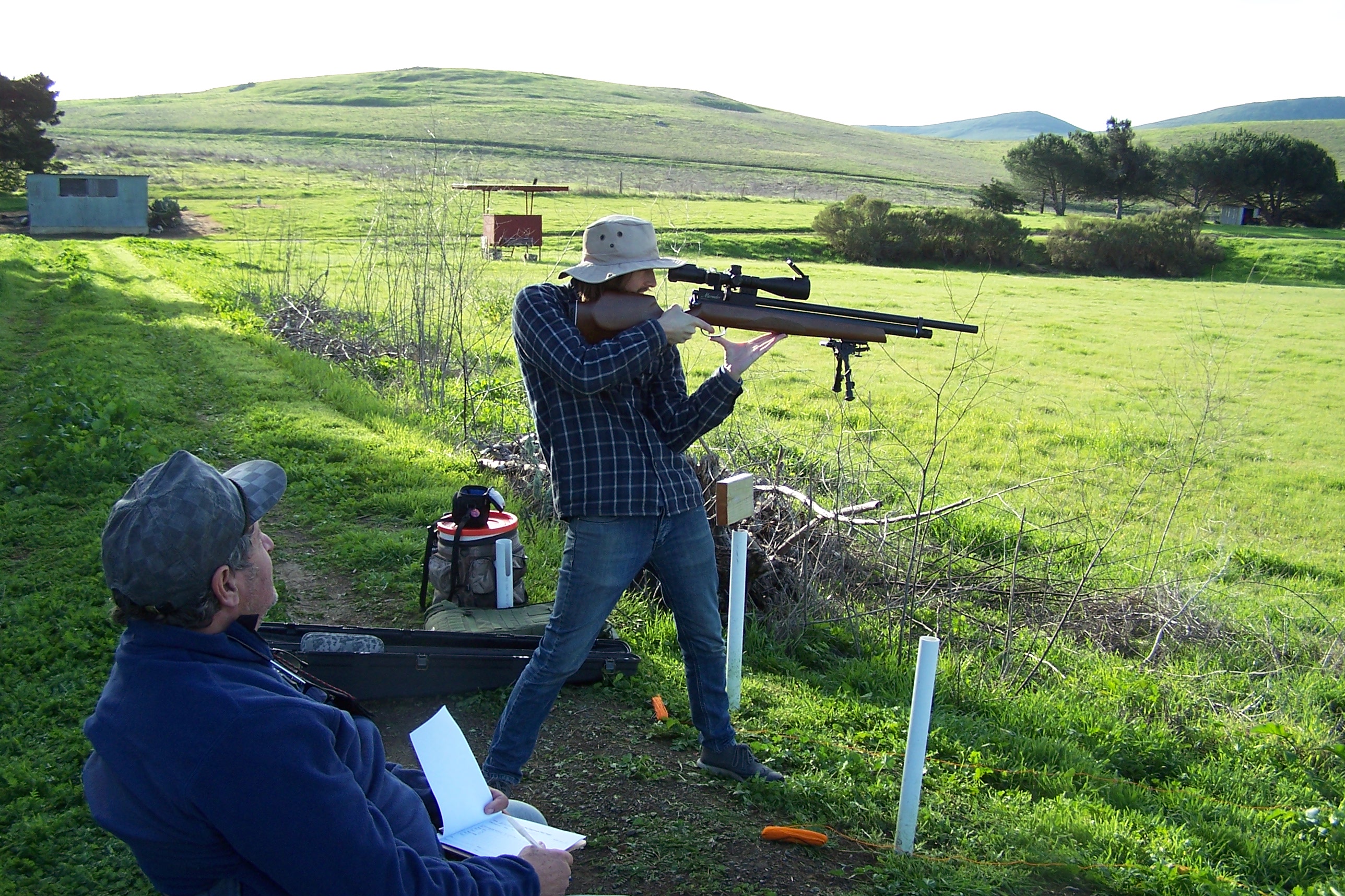 Stream running through the range (it's been a few years since that has happened): 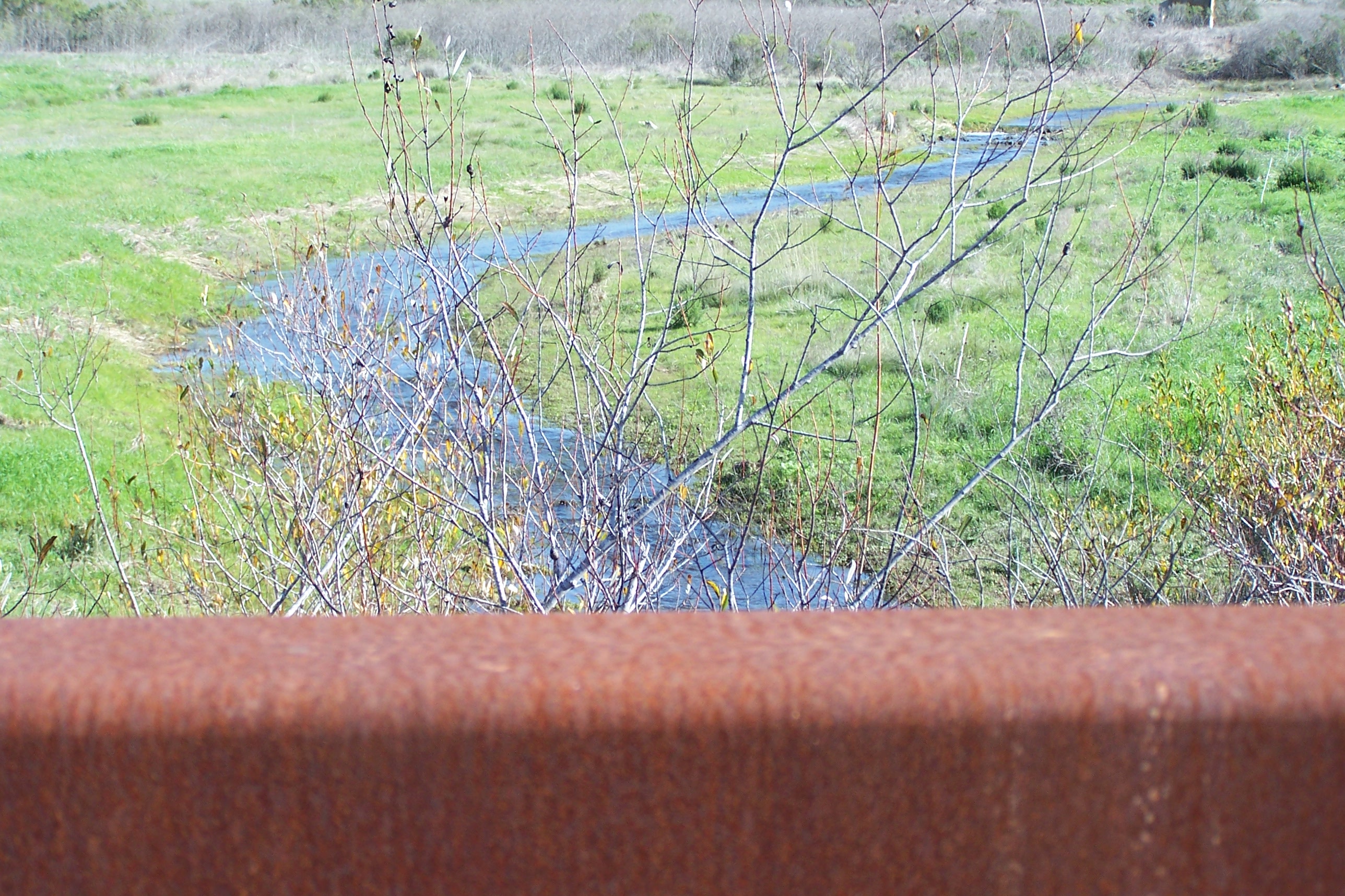